Editor’s note: Some parts of this story are disturbing. It is recommended for adults only.

An Elroy woman has been sentenced to two years in state prison for failure to act/sexual assault of a child.

April Lynn Oldfield was sentenced in Juneau County Court Friday. She was found guilty of two counts of failure to act, each with a sentence of two years in prison and two years and six months extended supervision. The sentences will be served concurrently.

Charges of trafficking a child and child abuse against Oldfield were dismissed in October.

One of the children, a boy age 8, told authorities Oldfield brought different men to her Elroy residence and left them.

“Victim 1 stated the men would do ‘sex things’ with him after paying Oldfield to leave him alone with the men,” the complaint states.

The boy told authorities his mom brought home a “creepy guy” later identified as Olson, and that his mom had sex with Olson in the living room, which the boy overheard from his bedroom.

“Victim 1 stated that after hearing the sex, Oldfield would then leave Olson alone with him despite Victim 1 protesting,” the complaint states.

The other alleged victim, a girl age 10, described similar encounters with Olson.

“Victim 2 stated that after Oldfield left, he came into her bedroom and sat on her bed,” the complaint states.

The girl also told authorities Olson assaulted her at a home in the town of Wonewoc.

Olson is due in court at 3 p.m. March 8 at the Juneau County Justice Center. 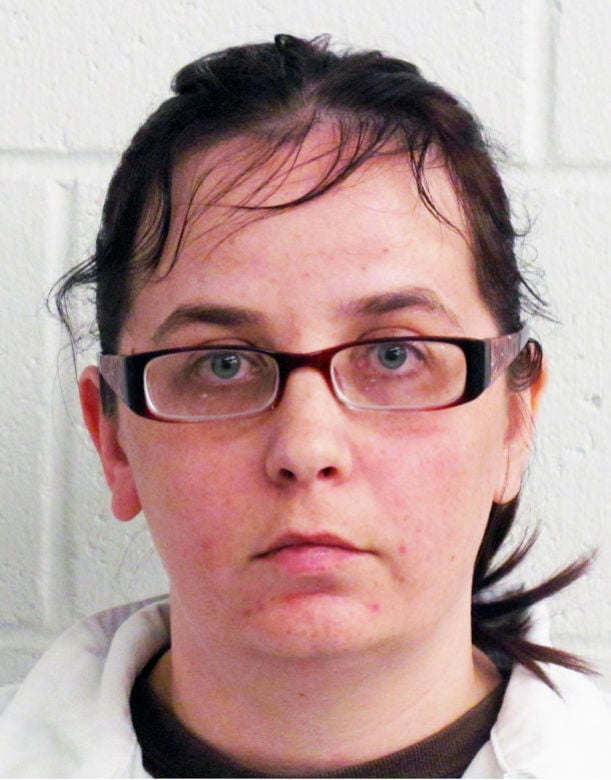 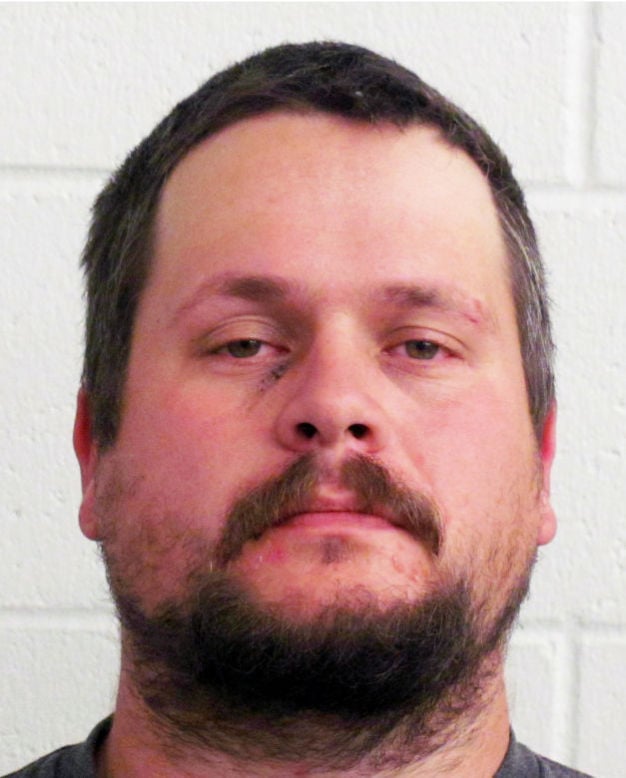