A woman from Oakdale and a man from Mauston are charged with child neglect resulting in death in a case that has spanned more than four years.

Ashley A. Horton, 33, and Richard L. Beck, 43, are being charged with negligence in the death of their son Donald Beck on June 18, 2012 in Mauston. The infant was just a few months old at the time of death.

Horton told the officer that Donald was fussing and she gave the infant a “little bottle” and he went back to sleep. According to the report, the baby slept in a futon in the living room. He never woke up after he was found not breathing.

According to Horton, several people lived at the residence, including her boyfriend, Richard Beck.

The Mauston officer who interviewed Horton noted she would nod off in the middle of her conversation, put her head down and close her eyes. He suspected Horton was under the influence of “something.” She also appeared to have vomit stains from the baby on her shirtsleeve.

Later that day, the officer returned to the residence and took photos. He noted it was in disarray and not fit for a baby. According to the report, “there was dirt and numerous items spread all over the floor and this was not a good, clean, sanitary environment for an adult, let alone a small baby.”

The officer also interviewed Beck and noticed he appeared emotionally upset, but did not appear to be coherent. Beck denied taking drugs or being drunk, but said he wanted to go to a bar and get drunk because he was upset.

Another interview subject told the police she visited the residence on the night of the baby’s death. She went to play with the baby and noticed a brown substance running from the baby’s nose. After rubbing his stomach, she noticed his face was turning purple, along with his back. She started screaming, picked up the baby and transported him, along with Horton, to the hospital.

After being interviewed at the hospital, Horton admitted she smoked crack cocaine hours after her son’s death to help her calm down. In a later interview with law enforcement and the county coroner, Horton also admitted to drinking some alcohol and taken a Xanax earlier in the day. She then allegedly smoked crack and took prescription Vicodin after Donald had died.

On June 28, 2012, Beck was interviewed by workers from the Juneau County Health and Human Services Department. He admitted that both he and Horton were taking drugs the night Donald died, specifically Lorazepam. Other witnesses interviewed by law enforcement also stated Horton appeared to be “out of it” during the night.

An autopsy of Donald’s body was conducted on Sept. 13, 2012 and the report stated “positional asphyxia due to unsafe sleep environment,” but no evidence of injury, natural disease or competing cause of death was identified. Also, blood, drug and alcohol screens were found negative.

In 2013, a forensic toxicology report found that both Beck and Horton had tranquilizing substances in their system on the night of Donald’s death.

Horton was last interviewed by law enforcement in July stating that both she and Beck were drug addicts. Beck was interviewed in March of this year and said he realizes he may be held responsible for his son’s death. 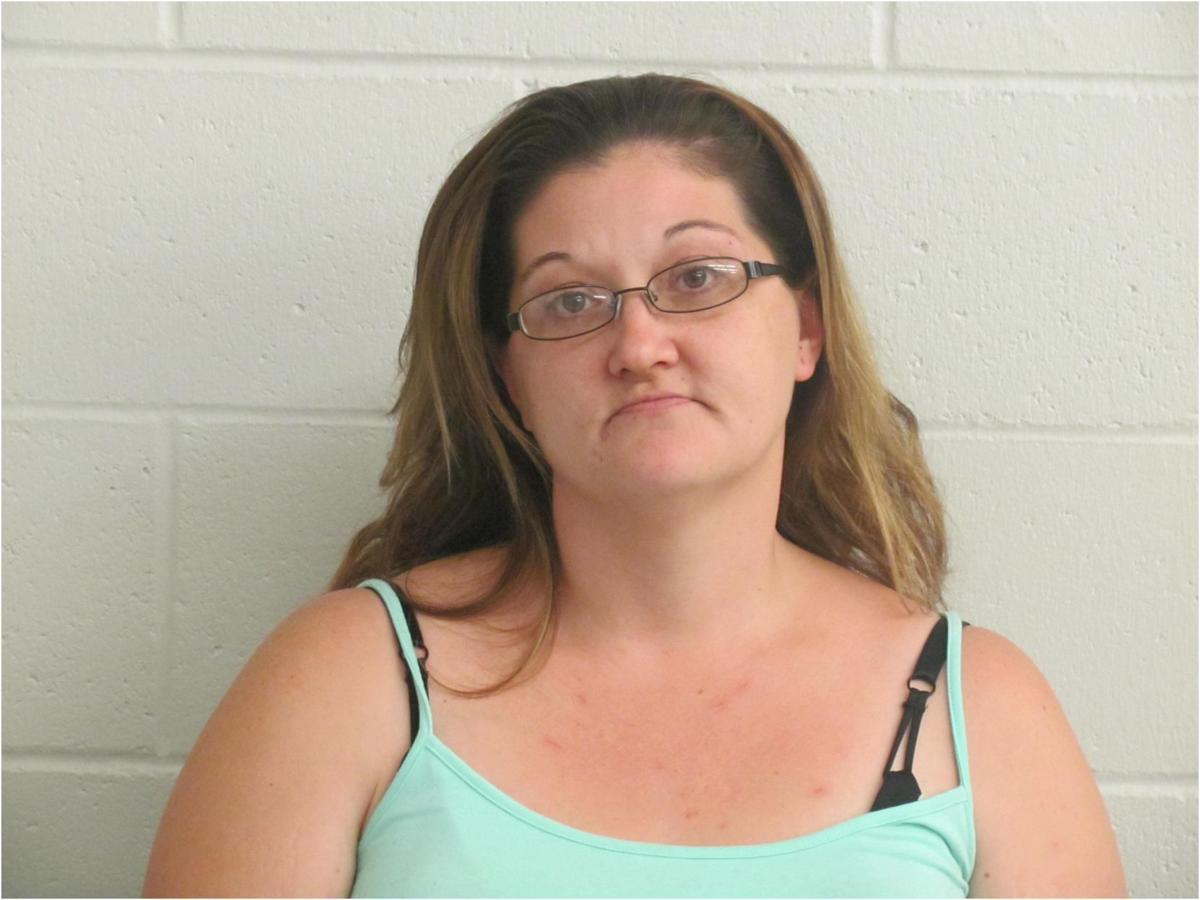 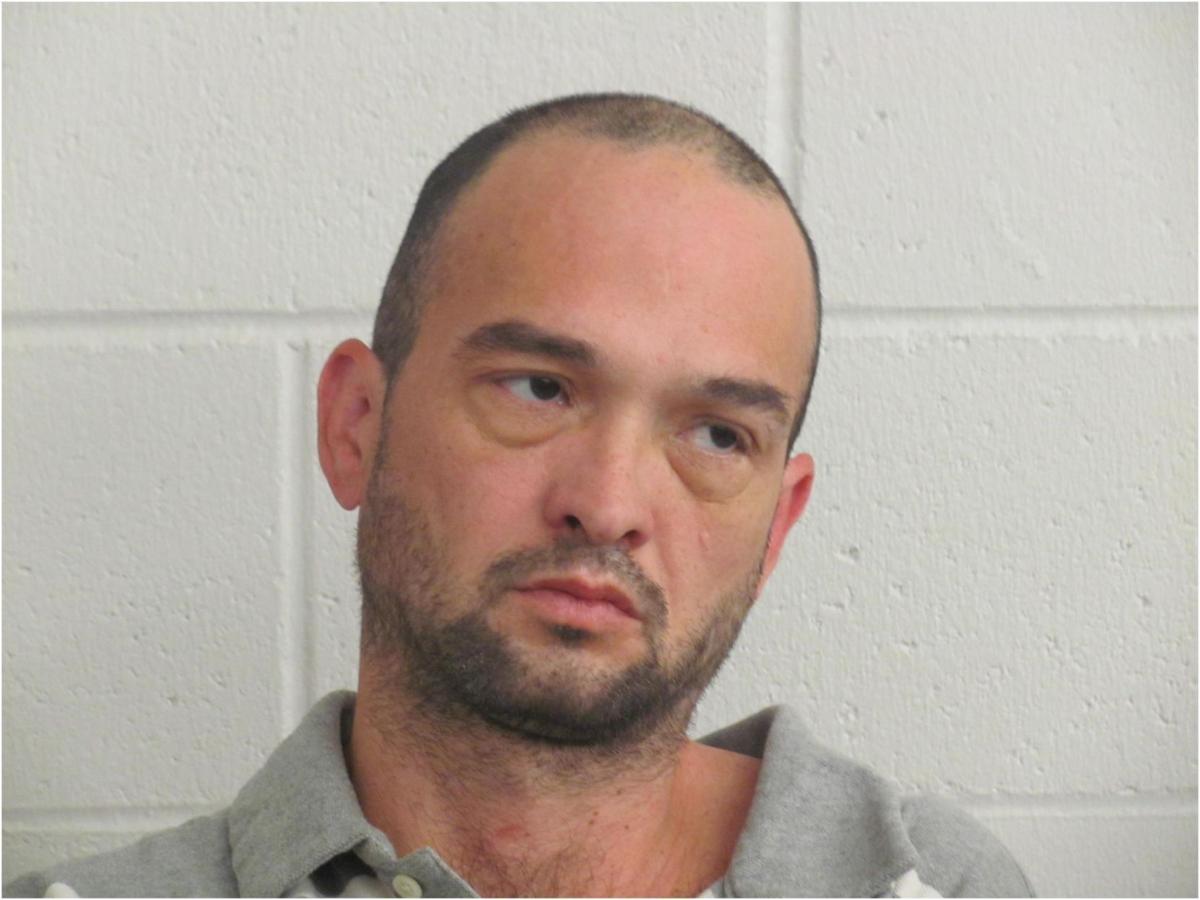