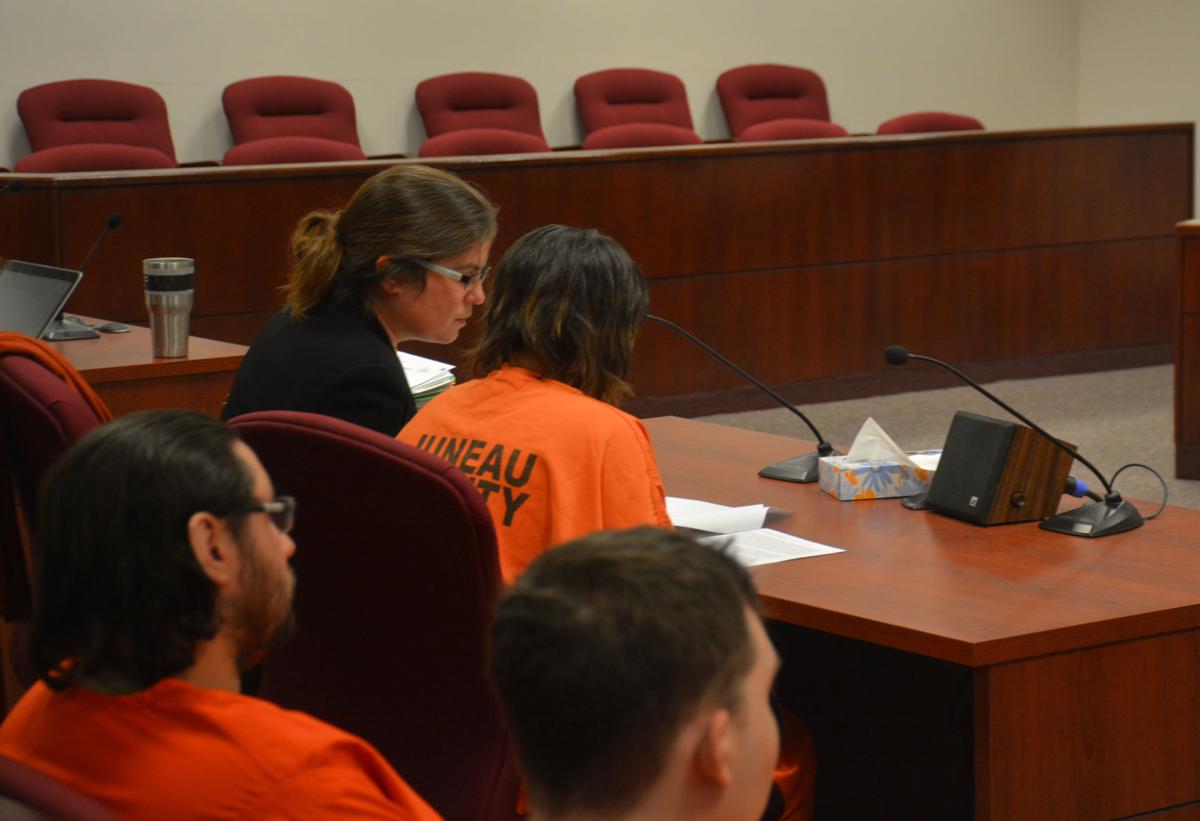 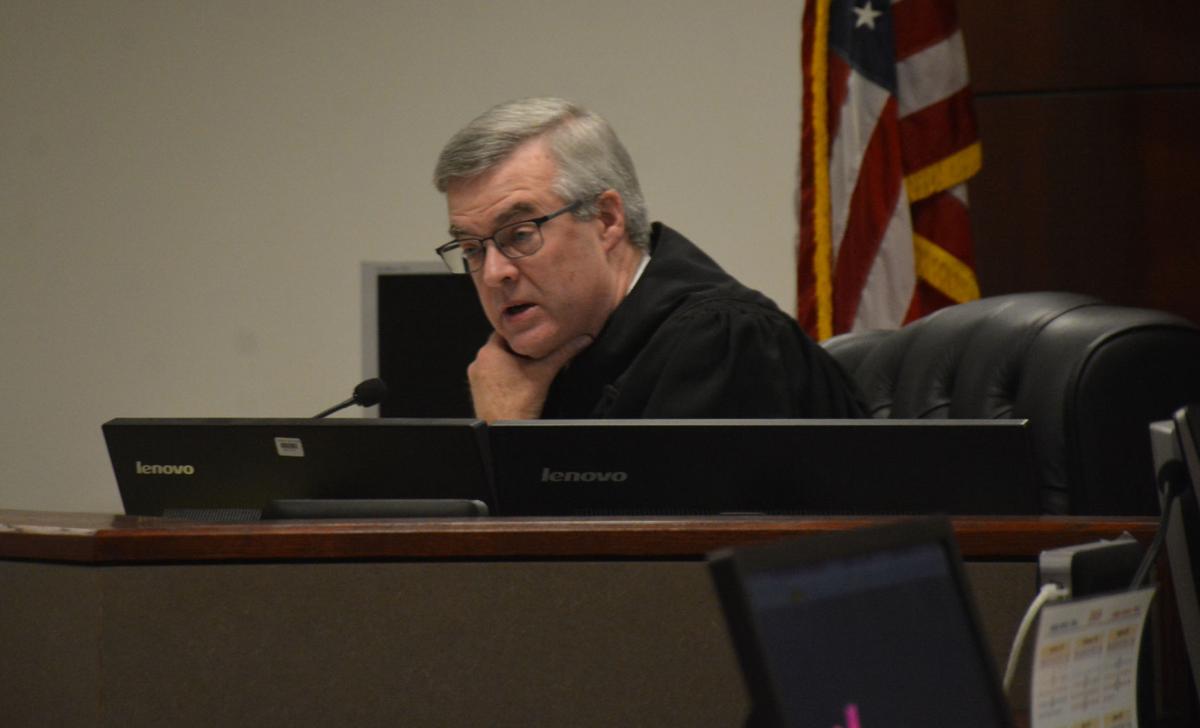 The Necedah woman accused of killing her boyfriend attended her adjourned initial hearing on Jan. 8 relating to both the murder charges and charges stemming from an alleged incident with a Child Protective Services worker.

Crystal Pharis, 27, of Necedah is facing first degree intentional homicide charges in the death of Jason Dailey, 26. Pharis also faces charges of hiding a corpse, neglecting a child, and bail jumping. Due to the jail incident involving a CPS worker, Pharis is now facing additional charges of felony battery by prisoners, and four counts of felony bail jumping.

Prior to the hearing, Pharis was being held in the Juneau County Jail on $1 million bail.

Pharis appeared Jan. 8 for an adjourned initial appearance with her lawyer Jennifer Cunha. During the appearance, Pharis waived her time limits, allowing for the proceedings in the cases additional time beyond what is required by Wisconsin law.

During the hearing, Judge Paul Curran set an additional signature bond of $50,000 for the charges stemming from the CPS worker incident. The judge further ordered Pharis to have no contact with a 17-year-old minor.

“She’s in jail, she can’t pay,” Curran said during the hearing when ruling on the no contact order. “(The) only way she’ll have any contact is if they go there.”

Judge Curran set the previous $1 million cash bond for Pharis during a hearing Nov. 19. Curran also ordered that Pharis have no contact with her two-month-old child, except as authorized by Juneau County Department of Health Services.

Dailey was found dead in his Necedah residence during a welfare check Nov. 12 after he did not show up to work for two days.

According to the criminal complaint, Pharis answered the door initially for authorities, and told them she did not want to report Dailey missing. About 24 minutes later, authorities returned to the residence and were let inside by a male who answered the door.

Police found Pharis unresponsive on top of her two-month-old child, with pills and medications next to her. Both Pharis and the child were transported by ambulance to the hospital.

A detective found Dailey’s decaying body in the master bedroom, covered in blankets.

Police took Pharis into custody, with charges filed by the Juneau County District Attorney on Nov. 18.

One suspect is in custody and the sheriff believes there are two suspects still at large after a high speed chase and home theft.

Authorities are investigating the death of a man whose body was found in the eastbound lanes of Interstate 90/94 in Sauk County early Friday morning.