What started as an apparent case of mistaken domestic abuse led to battery charges for two Juneau County men.

Tyler J. McKay, 23, of Necedah, and Gene E. Sheppard, 26, of Mauston, face charges of substantial battery and disorderly conduct. McKay also faces a charge of bail jumping. The battery charge has a maximum sentence of up to three years and six months in prison.

According to the criminal complaint, on June 10 two police officers were dispatched to East State Street and Hickory Street to deal with a fight in progress.

When they arrived at the scene they found a man and woman on ground with blood on them.

The woman said she could not remember what happened because she was intoxicated and had memory issues from a previous accident.

A witness near the scene said they saw the man hit and throw the woman to the ground, and then multiple people came to the scene to intervene – this account appears to be inaccurate.

Another witness stated “someone from the bar” said the man had thrown the woman down on the sidewalk.

The day following the incident, police located video camera surveillance footage of the event in the parking lot.

The video showed the man and woman holding hands as they walked westbound on State Street.

While walking, the woman attempted to pull away from the man to walk to the bar. The officer said it appeared the man pulled the woman back in an attempt to take her home as she was intoxicated. They then observe the woman slapping and punching the man multiple times.

When the man pulls at the woman, the two of them fall to the ground. A group of people can be seen running towards the man and woman – including McKay and Sheppard.

McKay and Sheppard proceeded to punch the man multiple times.

When officers arrested McKay, he told them he believed the man had thrown the woman to the ground. He said the first punch he gave the man “knocked him out.”

Sheppard refused to give a statement when he was arrested.

A Necedah woman was allegedly found with cocaine, methamphetamine and THC following a Mauston traffic stop where she yelled at a police office…

A Minnesota man pulled over on Interstate 90-94 in the town of Lisbon was arrested by law enforcement for kidnapping and false imprisonment.

Authorities have identified the Sauk City man who was killed in a crash in the town of Roxbury on Saturday morning. 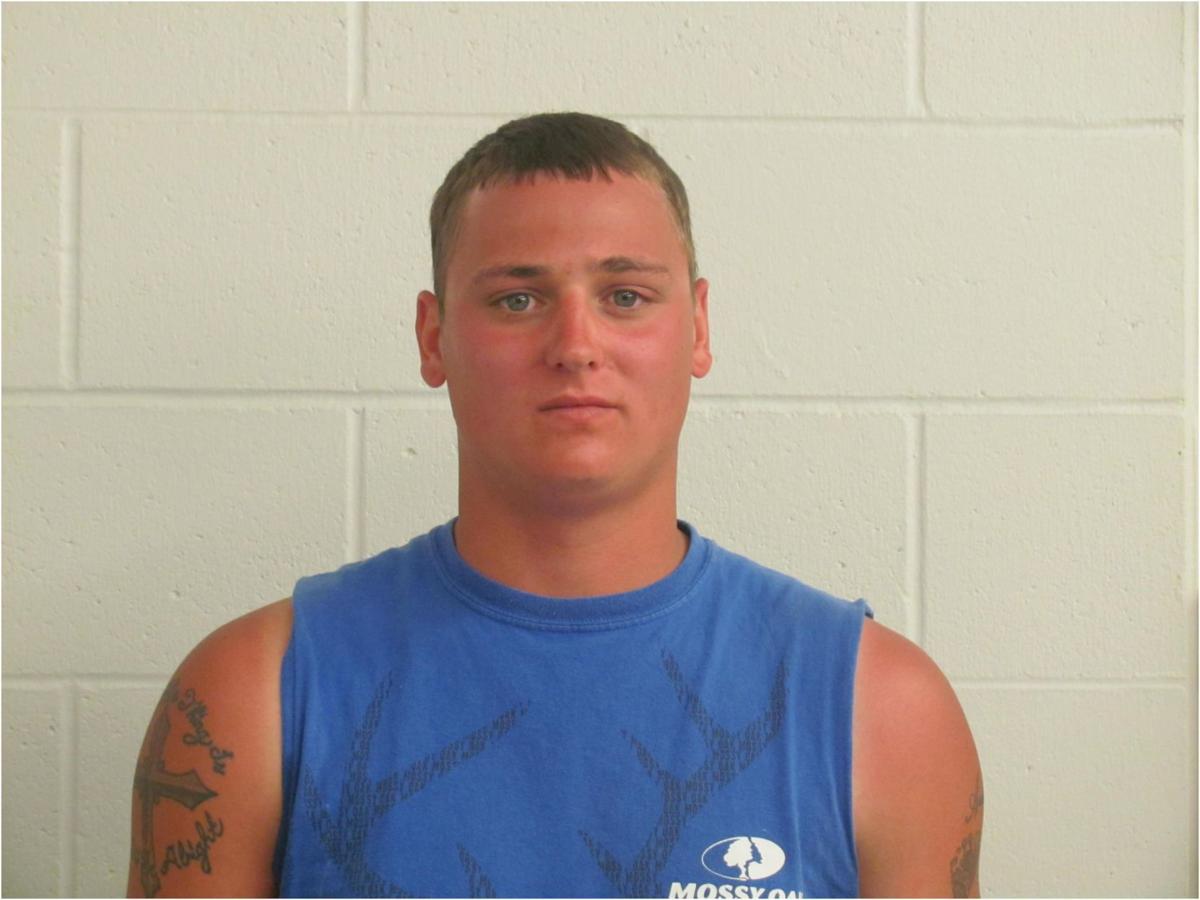 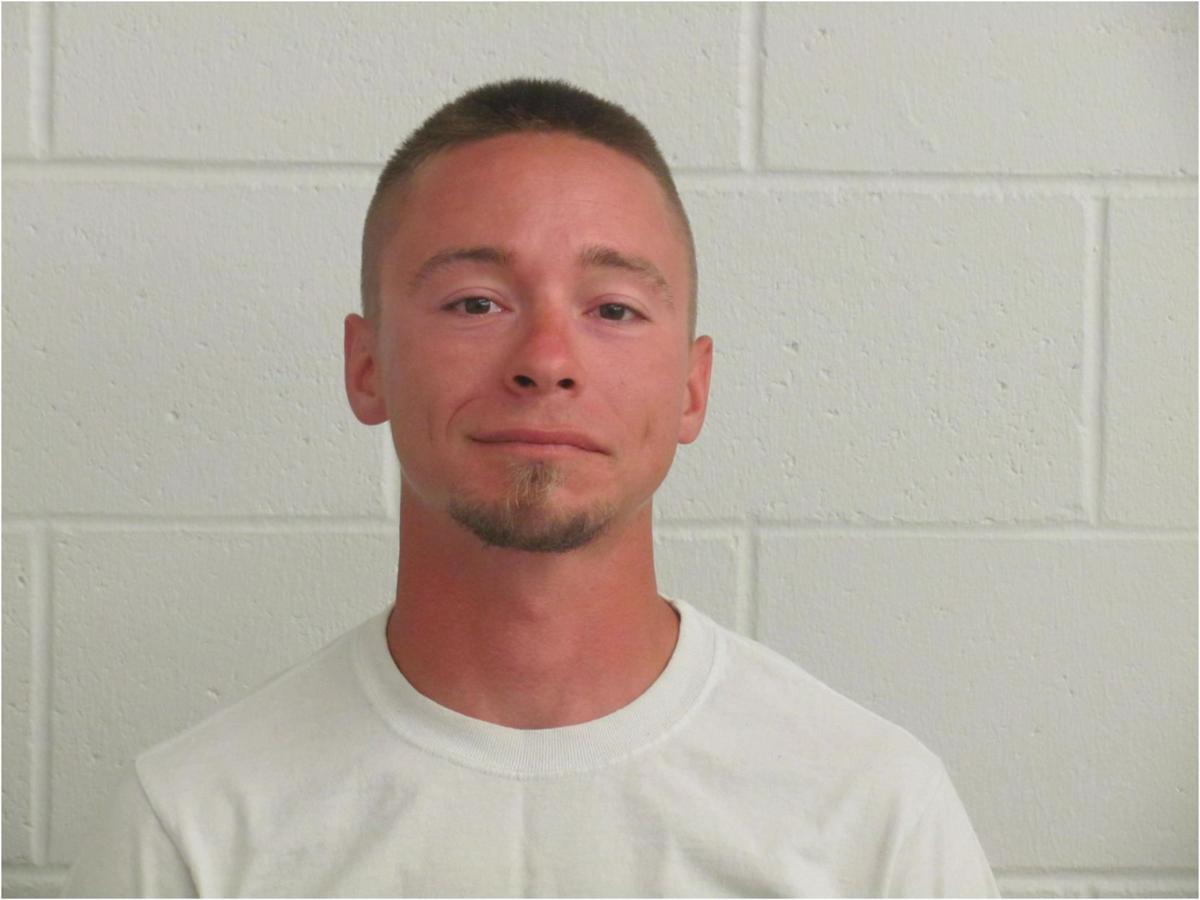