Three Mauston residents and a New Lisbon resident are facing multiple drug charges after one of the individuals was allegedly mailed methamphetamine leading to a search of a house servicing as a drug trafficking place.

0:50 How to avoid pickpockets

Scott Walker, 33, of Mauston is charged with felony maintaining a drug trafficking place, repeater; felony possession of methamphetamine, repeater; and felony possession of narcotic drugs, repeater. If convicted he faces up to three years and six months in prison or a fine of up to $10,000, or both, for each of the charges. As Walker has a previous conviction for felony burglary of a building or dwelling within a five year period prior to this arrest he faces up to an additional four years in prison due to the repeater modification.

Brenda Walker, 58, of Mauston is charged with felony maintaining a drug trafficking place, felony possession of methamphetamine and misdemeanor possession of drug paraphernalia. If convicted she faces up to three years and six months in prison or a fine of up to $10,000, or both, for each of the felony charges.

Bert Olson, 49, of New Lisbon is charged with felony possession of narcotic drugs and misdemeanor possession of drug paraphernalia. If convicted he faces up to three years and six months in prison or a fine of up to $10,000, or both, for the felony charge.

At about 12:40 p.m. April 9 Detective Richard Lueneburg obtained a search warrant for a residence on Division Street in Mauston.

A USPS parcel addressed to Dixie Scheerer was searched with a warrant, revealing two ounces of methamphetamine. The package was re-secured and later delivered to Dixie Perrigo, who also goes by Dixie Scheerer, by USPS prior to the execution of a search warrant on the residence.

At about 1:38 p.m. the house was searched following execution of the search warrant. Perrigo, Scott Walker and Bert Olson were present at the house, and Brenda Walker arrived as law enforcement was processing the scene.

Perrigo, who was in possession of the package of methamphetamine, was arrested and transported to the Juneau County Jail without incident.

Lueneburg spoke to Olson who was advised he was not in custody but was being detained. Olson agreed to talk with Lueneburg, during which he told Lueneburg that he was a heroin addict who had been using for the past year.

Olson stated he purchased heroin from Perrigo in the past, and that he had heroin purchased from Perrigo the previous day in his bag in the living room.

A search of the bag contained 0.64 grams of a substance that later tested positive for fentanyl in Olson’s bag. Olson was informed he was being placed under arrest, at which time he removed two small gem bags from his socks. One of the bags contained residue.

Necedah man charged for repeated sexual assault of a child

In an interview at the jail Olson said he last used heroin the previous night with Scott Walker and Perrigo. Olson claimed Perrigo had picked up the heroin the previous night from the Wisconsin Dells area. Olson estimated he purchased heroin from Perrigo 10-15 times, with the last time a couple of nights prior, and he had seen Perrigo selling drugs multiple times from the residence with Scott Walker present.

Brenda Walker stated Perrigo lived with her and Scott Walker. While they were living together Brenda Walker purchased or received methamphetamine from Perrigo an estimated two to three times per week.

Cocaine, morphine and more than $40,000 in cash found after traffic stop of three Necedah residents

A traffic stop of three Necedah residents allegedly led to the discovery of cocaine, morphine, fentanyl and stolen firearms in the car and at …

An Illinois man pulled over for a traffic stop in Mauston allegedly fled once the officer approached, leading to a chase that reached speeds o…

A Nekoosa man is charged with his fifth operating while intoxicated after a traffic stop in the town of Armenia.

A Michigan man and a Minnesota man are charged with drug crimes after police allegedly found heroin, cocaine, methamphetamine and pills in the… 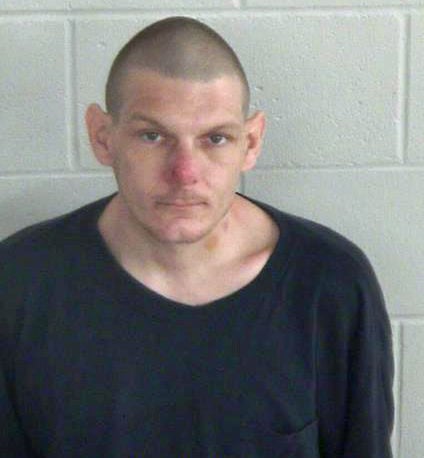 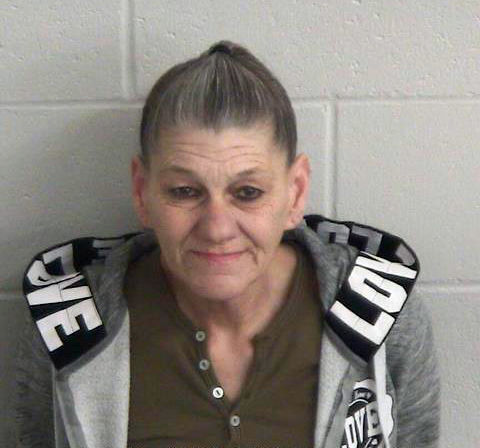 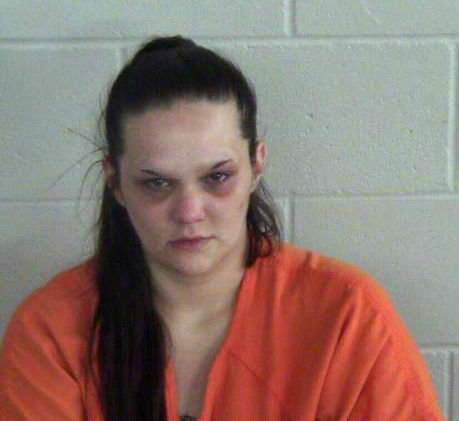 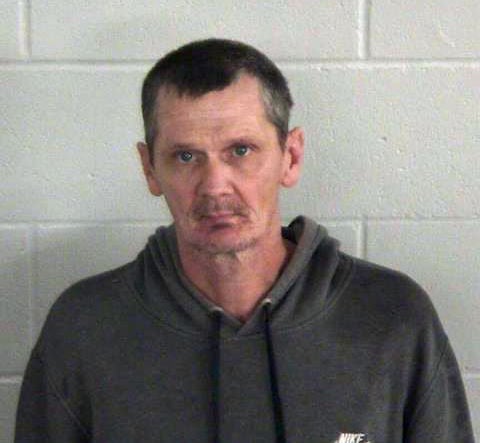