A Juneau County Detective received a report Aug. 14 of a stolen trailer containing John Deere equipment. The information was provided by an investigator at the Adams County Sheriff’s Office. The trailer, a 1996 Main Liner, was stolen from a construction site at Kalahari Resorts in Wisconsin Dells.

Photographs of the trailer theft identified two white males and a 1995 Chevrolet K1500 with “two tone blue paint” as the utility trailer was taken Aug. 13.

The detective arrived at the scene and observed the vehicle, finding it to be matching in “unique identifying characteristics” observed in the photographs. Two male subjects returned to the vehicle and began placing items into the back of the truck “to include bicycles and bags.”

The detective found the subjects to match the individuals seen in the surveillance photographs relating to the utility trailer theft.

The detective observed multiple tools and implements “consistent with burglarious tools” inside the vehicle, including bolt cutters, files, power tools and wrenches. Sharp Andrus and Skiff were brought to the Juneau County Sheriff’s Office for processing.

During interviews with law enforcement, Sharp Andrus admitted to stealing the utility trailer using the Chevrolet K1500. He stated they “cut the locks from the trailer by use of bolt cutters.” Sharp Andrus stated the Chevrolet belonged to Skiff. Skiff said the truck did belong to him, but denied ownership of the items within the truck, claiming they were left in the vehicle when he purchased it.

Sharp Andrus was released on a signature bond of $5,000 Aug. 17. His initial appearance in court is also scheduled for Sep. 12 at the Juneau County Justice Center. 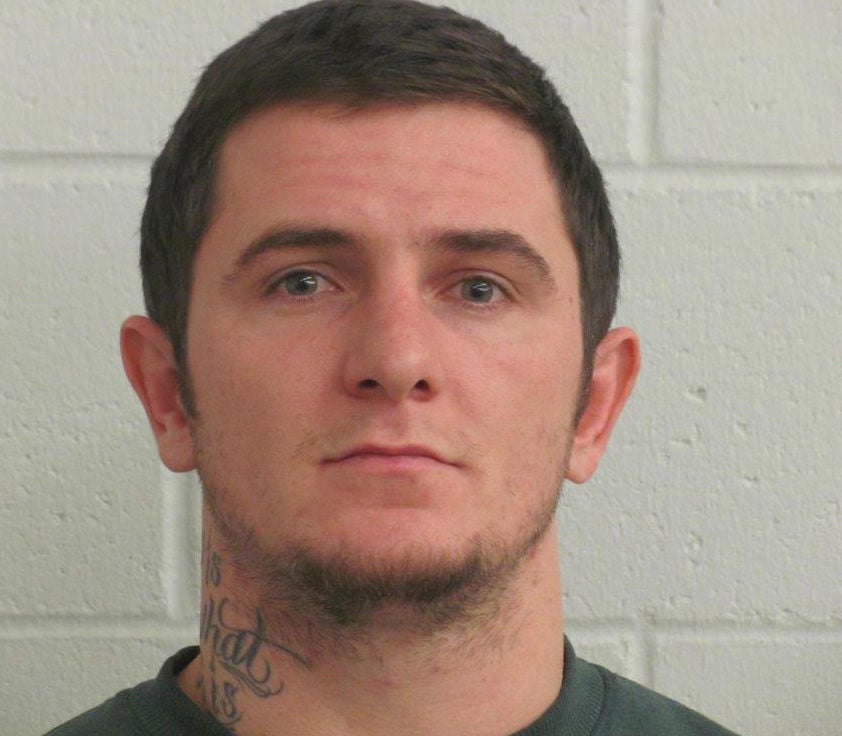 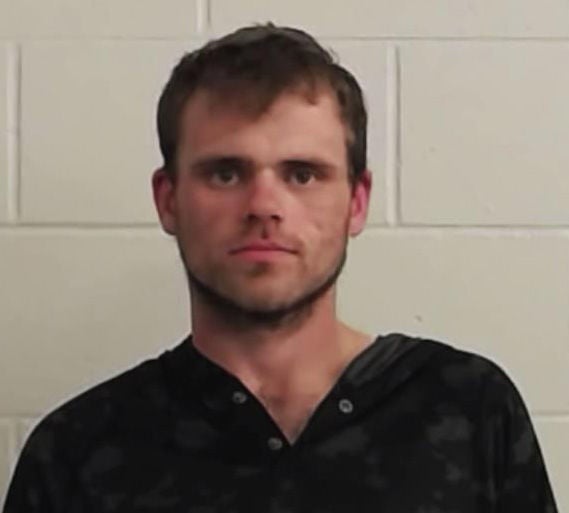