Mauston police have arrested two residents on drug charges after executing a search warrant and finding heroin, methamphetamine, marijuana and over $14,000 in cash.

According to a release from Mauston Police Chief Mike Zilisch, police executed the search warrant on a residence at 516 McEvoy St., Apt. 6 in Mauston on Dec. 27.

Police arrested Ryan Martin, 29, of Mauston and Morgan Dahlberg, 24, of Mauston based on the evidence found during the execution of the warrant.

Zilisch said the Mauston Police Department was assisted by the Juneau County Drug Task Force and the Division of Criminal Investigation. No further information is being released at this time.

A Mauston woman was allegedly found with heroin, methamphetamine, marijuana and amphetamines after being pulled over for driving with a revoke…

A New Lisbon man was allegedly found with methamphetamine and marijuana on his person as police were arresting him on an active felony warrant.

A Beloit man is facing his fourth operating while under the influence charge after allegedly driving his vehicle into a ditch with a 0.27 bloo… 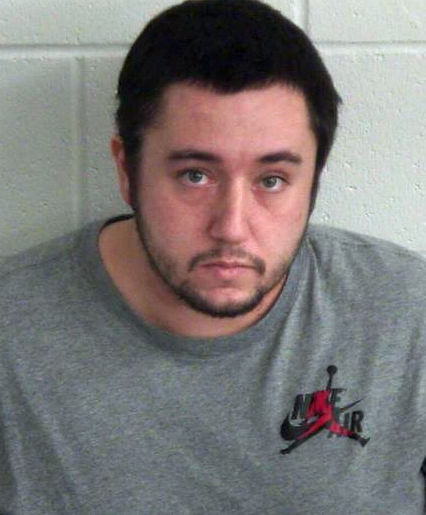 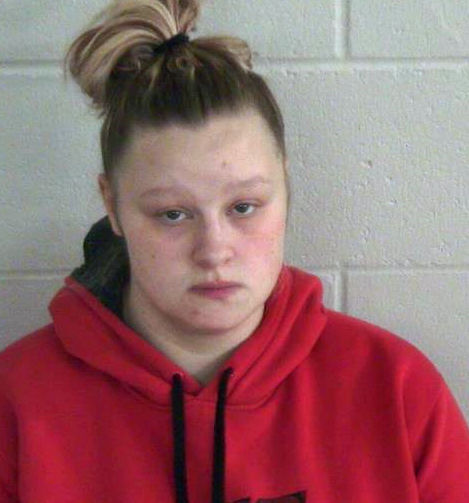