Police allegedly found 683 grams of cocaine and thousands of dollars in cash in the vehicle of three Minnesota men during a traffic stop in the town of Lisbon, leading to drug charges carrying sentences of up to 40 years in prison.

At about 12:35 a.m. Sept. 4, Trooper Allan Platt was on patrol when he received a report of a vehicle unable to maintain its lane while traveling westbound on Interstate 90/94. Platt parked at a crossover and attempted to locate the vehicle.

A short time later Platt observed a vehicle matching the description given by the reporting party. A radar reading gave a clear reading of 71 miles per hour. Platt initiated a traffic stop with his emergency lights and siren, and the vehicle stopped near milepost 66.6.

Platt approached the vehicle on the passenger side and made contact with the driver, observing three males inside the vehicle during the approach. The driver was identified by his license as Kawan Thompson. While handing Platt his license, Platt noticed Thompson’s hand visibly shaking.

Platt asked Thompson if it was his vehicle, and a passenger identified as Taiwan McCain said the vehicle was a rental from Minnesota. Asked who the vehicle belonged to, Platt was handed paperwork from the glove box which showed the name of a female. As McCain handed Platt the paperwork his hands were visibly shaking, and both McCain and Thompson appeared nervous.

The passenger in the back seat of the vehicle, identified as Thomas Gibson, told Platt the vehicle was rented by another individual whom Gibson was on a video chat with, though the paperwork handed to Platt was for a different individual. McCain took a different set of paperwork from the center console and handed it to Platt, with the name on that paperwork matching the individual identified by Gibson.

Asked where they were coming from, McCain said they were driving from Chicago where their uncle died, and were traveling back to Minnesota. Platt began a records check through dispatch.

While waiting for a return, Deputy Bader arrived on scene with his K-9 partner Timo. Timo provided a positive alert on the vehicle.

Platt spoke with Thompson and asked him to exit the vehicle and searched his person. Thompson told Bader during the search that he was friends with the passengers and they were coming from Minnesota, before correcting himself and saying they were coming from Chicago. Thompson’s legs were trembling during the search, but nothing of evidentiary value was found on his person.

McCain was asked to exit the car and was searched. During the search, Platt found $2,512 in mostly $20 and $100 bills. A search of Gibson revealed nothing of evidentiary value.

During a search of the vehicle, Platt found clothing, hats, bags and a shoe box. Inside the shoe box Platt found a gallon sized bag containing a white compressed powder-like substance. The substance was pressed into the shape of a brick and appeared to be broken in half. Inside the bag several chunks of crumbled powder appeared to have fallen from the brick. Platt suspected the substance was cocaine based on his training and experience.

After finding the cocaine brick, another bag was found in the seats with a large amount of cash, estimated at multiple thousands of dollars, and more of the white substance. A field test on the substance confirmed the presence of cocaine, crack or its base. The cocaine was later weighed at 683.6 grams.

Based on the circumstance Platt believed Thompson, McCain and Gibson were involved in a “drug trafficking/delivering/distributing/selling operation.” All three individuals were placed under arrest and transported to the Juneau County Jail without incident.

A New Lisbon man pled guilty to drug crimes after police found methamphetamine in his vehicle during a traffic stop.

A Mauston man who crashed while allegedly drunk with a child in the vehicle, causing the child’s head to fracture, is charged with his second …

An Illinois man is facing a felony charge after allegedly threatening to kill a town of Lyndon resident and, once arrested, kicking a sheriff’…

A Mindoro man is facing drug charges after police allegedly found methamphetamine, mushrooms and marijuana during a Mauston traffic stop. 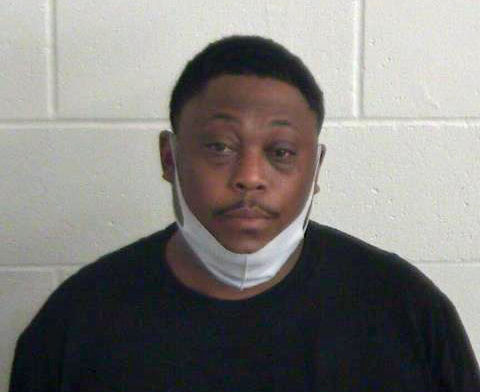 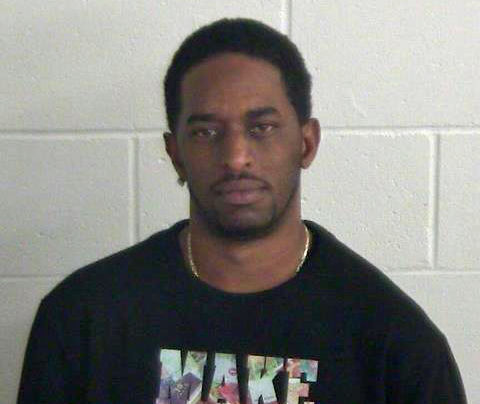 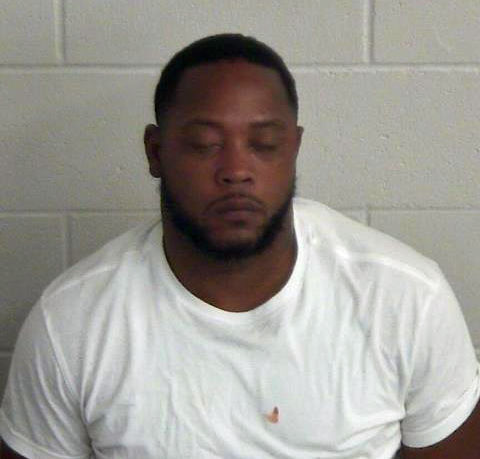