A Mauston man and a Wisconsin Dells woman are under arrest after police allegedly found meth and heroin during a traffic stop.

Deputy Brandon Carmody was patrolling East State Street in Mauston at about 12:11 a.m. Oct. 2 when he observed a vehicle driving extremely slowly and swerving in and out of its lane. Carmody activated his emergenceny lights when the vehicle pulled into Willow Motel and parked.

Both occupants of the vehicle quickly exited, and Carmody identified the driver as Megan Smith and the passenger as Zachary Beers. Another deputy and his K9 unit arrived while Carmody was conducting the traffic stop.

Smith claimed she had driven Beers to a friend’s house in Mauston. Her pupils were jumpy and she had difficulty following Carmody’s finger when he checked her pupils. Asked if there were any illegal substances in the vehicle, she said “not that I’m aware of.” While talking to Smith, the K9 gave a positive alert.

Carmody searched Beers and found a capped syringe, which Beers did not disclose prior to the search. Beers claimed he used the syringe five days prior to inject heroin. While searching Beers, the other deputy spoke to Smith, who admitted there was drug paraphernalia in the vehicle.

Smith claimed the paraphernalia belonged to someone else. In a search of the vehicle, the officers found a container with several pieces of drug paraphernalia.

During the search, Smith told the officers Beers had drugs on his person, and admitted to driving Beers to get drugs. Beers claimed he had no knowledge of the drug in the vehicle, or paraphernalia, and his story changed several times. 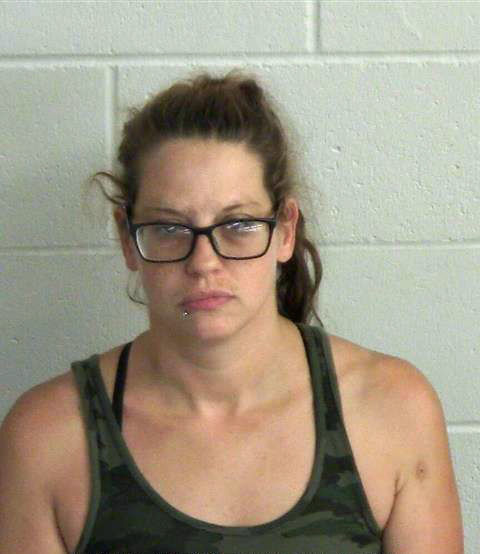 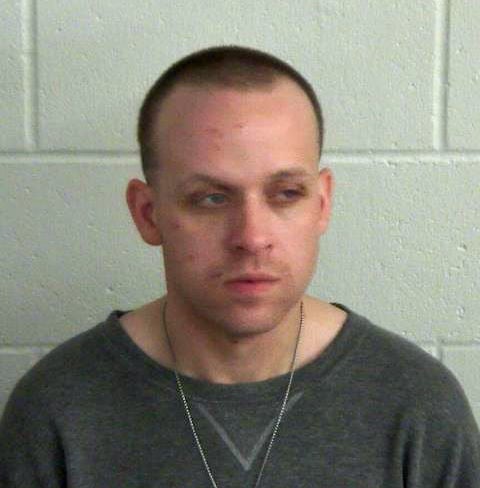