A Necedah man and his son are facing felony false imprisonment charges after they allegedly repeatedly locked the man’s wife in a trailer with a padlock on the door, no food or water, and with more than 20 dogs.

John Babcock, 50, of Necedah is charged with felony false imprisonment as a party to a crime. If convicted, he faces up to six years in prison or a fine of up to $10,000, or both.

At about 4:49 p.m. Aug. 11, The Juneau County Sheriff’s Office received a call regarding a cow tied up in the yard of a trailer in Necedah. The caller stated the cow appeared neglected, was very skinny and was unable to reach grass or water.

Deputy Justin Wegmueller was dispatched to the residence, where he located the cow chained up with no shelter or water. He also observed four dogs running loose.

Detective Ben Goehring responded to the scene as the on-call detective. Upon arrival, he saw some of the dogs eating garbage lying in the yard. He noticed several windows of the residence were covered with aluminum siding and the back door was boarded up with plywood.

After being evaluated by EMS, the victim was transported to the Juneau County Sheriff’s Office, where she spoke with Goehring. The victim appeared skinny and malnourished and was given food from the jail.

According to the victim, she was kept in the trailer with several animals and was not allowed to leave, sometimes for up to a full day. The victim estimated there were about 15 dogs in the residence, including eight puppies. There is no running water in the trailer and she was unable to bathe.

After the interview, Goehring went to the residence and waited for a search warrant. While waiting, John and Matthew Babcock arrived at the trailer where they were advised as to the reason for the police presence. Both agreed to go to the Sheriff’s Office to speak.

Asked about leaving his wife locked in the residence, he admitted to doing so and said he was aware she was unable to exit when he padlocked the door. He further admitted to placing boards over the other door to prevent her and the animals from leaving.

According to John Babcock, he made the alterations to the residence to prevent his wife from letting the animals out “as she could not keep the animals under control.” He stated they had multiple complaints about the animals, and he locked her with the animals within the home to prevent further complaints.

Matthew Babcock, in an interview, admitted he and his father would lock the victim inside the residence when they leave and stated it was done as an attempt to stop the dogs from exiting. He further stated that if the victim leaves the residence she would sit in the front yard, which “concerns him” due to her physical ailments, exposing her to extreme heat or other dangerous conditions. Matthew Babcock confirmed there were no other exits to the trailer due to the alterations he and his father made to the residence, and that the victim’s physical condition would render her unable to leave the residence in an emergency.

While Goehring was interviewing John and Matthew Babcock, a search was conducted at the residence pursuant to a search warrant.

No operational plumbing was at the home that could supply water to the victim or the animals, and the home was determined to be “in a state of disrepair and uncleanliness not suitable to habitation.”

Investigators counted 21 dogs at the home, with no unspoiled food for either the animals or human occupants to eat. Many of the animals were malnourished.

Three firearms were located, which included a long rifle and two shotguns. The firearms were not secure and would have been available to all residents of the home.

Matthew Babcock has a previous conviction for first degree sexual assault of a child, a felony. While being interviewed he admitted to being aware of the firearms but stated they belonged to John Babcock.

Both John and Matthew Babcock are scheduled for plea hearings Jan. 5, 2021 at the Juneau County Justice Center.

A Mauston man was arrested after a controlled buy where he allegedly sold meth to a confidential informant.

A Necedah man pulled over for expired tags is facing his 6th operating while under the influence charge.

A Mauston woman and a New Lisbon man allegedly passed out in their vehicle on a town of Lisbon road while high on methamphetamine, leading to …

A Mauston man who crashed while allegedly drunk with a child in the vehicle, causing the child’s head to fracture, is charged with his second …

A New Lisbon man pled guilty to drug crimes after police found methamphetamine in his vehicle during a traffic stop. 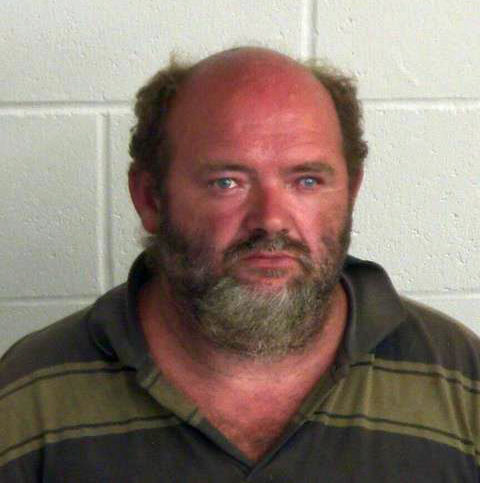 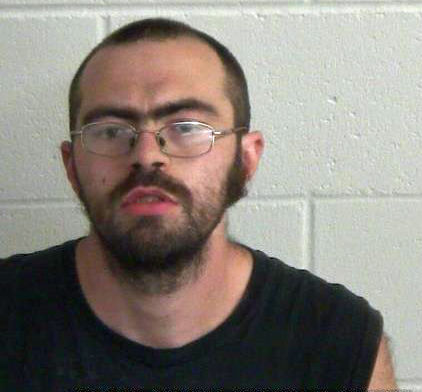