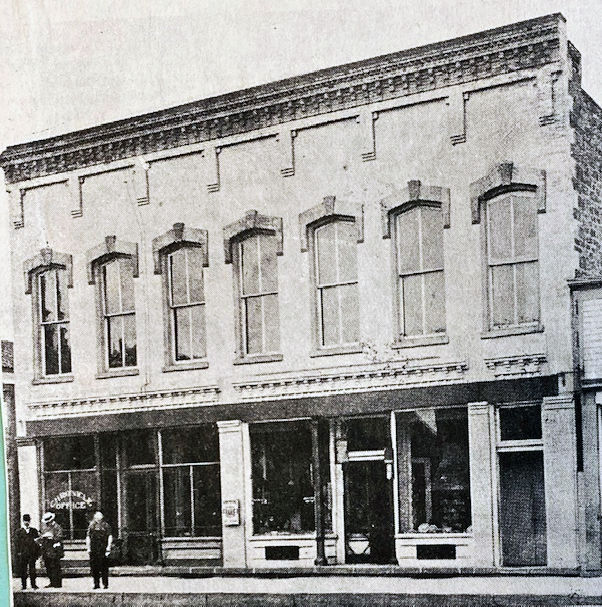 The Mauston Opera House as pictured in 1910. The upstairs auditorium seated 600, and the downstairs stores housed the Juneau County Chronicle in the east side, and Grimmers’ Drug Store on the west. 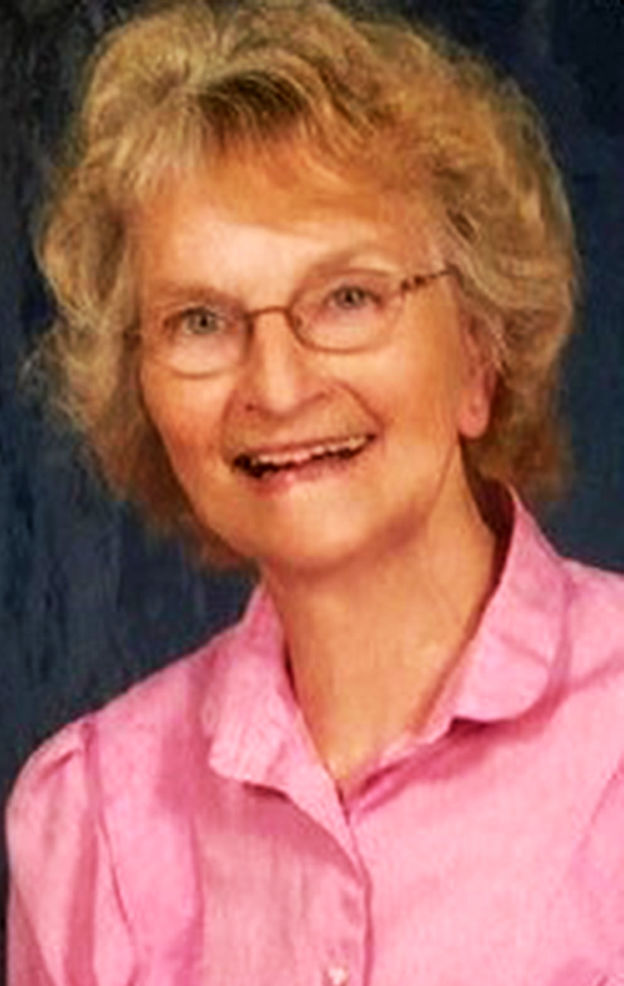 In 1866, an enterprising businessman from the village of Germantown built the first brewery in Juneau County. Within a few years, Henry Runkel moved his brewery to Winsor Street in Mauston, by 1874, producing more than 2,048 kegs of beer annually. Charles Ellison and Miller & Hauer were among owners of that brewery until the Volstead Act of 1919 prohibited the operation of such businesses. When Micah and April Playman opened the Gravity Box Brewery, once again local beer made by local people would be available in Mauston.

Located in the 1875 Opera House building on State Street downtown Mauston, where the upstairs 600-seat auditorium was the leading gathering place for the area. Band concerts, dances, lectures and traveling shows were regularly held there. Prior to gymnasiums, high school sports also took place there. After the new 1916 Armory, located north of the railroad tracks at Main and Division Street, burned down in 1917, local guards held their weekly drills there until a replacement building was dedicated in 1954. On summer nights, with the windows open, marching drills could be heard all over town.

The stone and brick Opera House held two stores downstairs. The Juneau County Chronicle occupied the east store for the early years. From the 1930s to 1960s, Gene Smart operated his café in that building. For many years, Fred Grimmer & Sons operated a drug store in the west building. Then, the four-lane Star Bowling Alley was based there.

Work was slowed for the new Gravity Box Brewery when the Playmans’ encountered the fire-damaged area caused by the 1948 fire in the former bowling alley. Lee Foster, then owner, had repairs done in time for that fall bowling season. In the mid-1950s, Thornton Kipper operated the business, changing the name to Kip’s Bowling Alley. Kipper, from Mauston, played professional baseball with the Philadelphia Phillies. During this “Golden Age” of bowling, the Lyon Brothers, Jack and Cuffy, also operated four-lanes above the Red Dot Bar, a block west, near the downtown bank corner.

Oliver Witte, a newspaperman, purchased the Opera House in the early 1960s. After much remodeling, with changes, new businesses opened. Austin in Mauston furniture, Kutina’s Rendezvous, Keystone Studios were among the stores. The building, done almost a century and a half ago, still provides much pleasure and entertainment to many.

Whether sipping a Maugh’s Town Light Lager with friends, or sitting on the sofa in front of the fireplace enjoying an ice cod root beer, customers can enjoy the atmosphere of one of the most historic buildings in the county.

A fire at a Portage residence Saturday night started after a tenant was smoking a cigarette in bed, according to Portage Fire Chief Troy Haase.

The Mauston Opera House as pictured in 1910. The upstairs auditorium seated 600, and the downstairs stores housed the Juneau County Chronicle in the east side, and Grimmers’ Drug Store on the west.