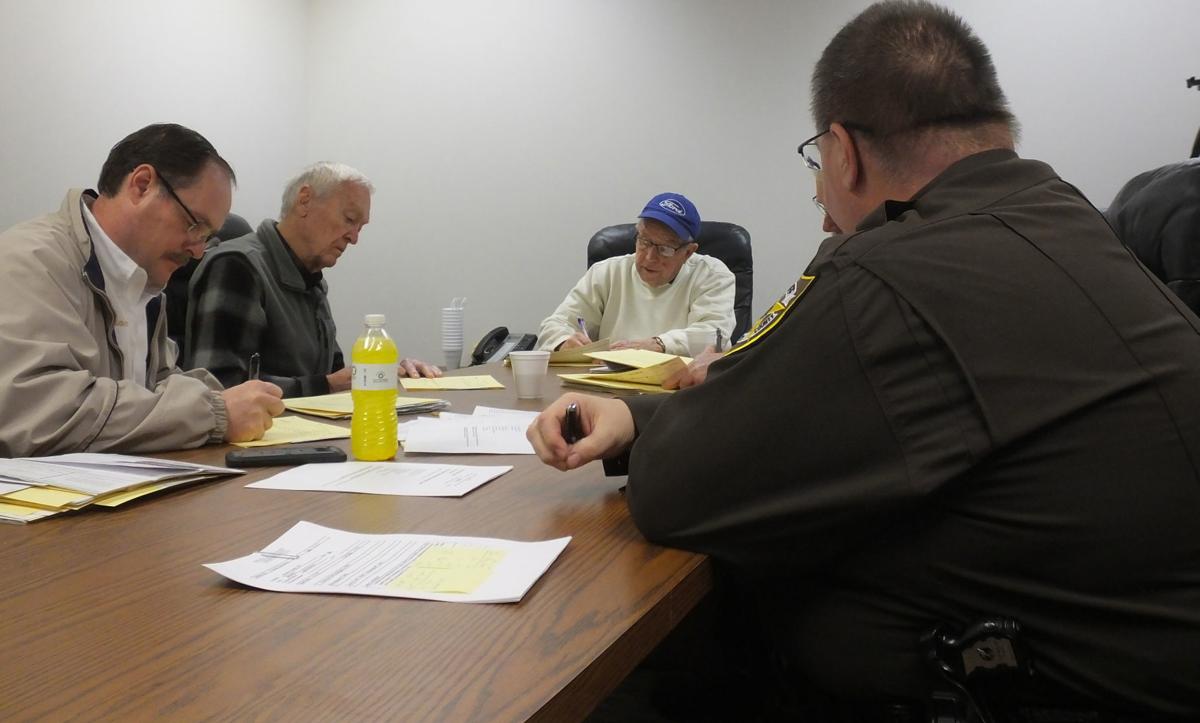 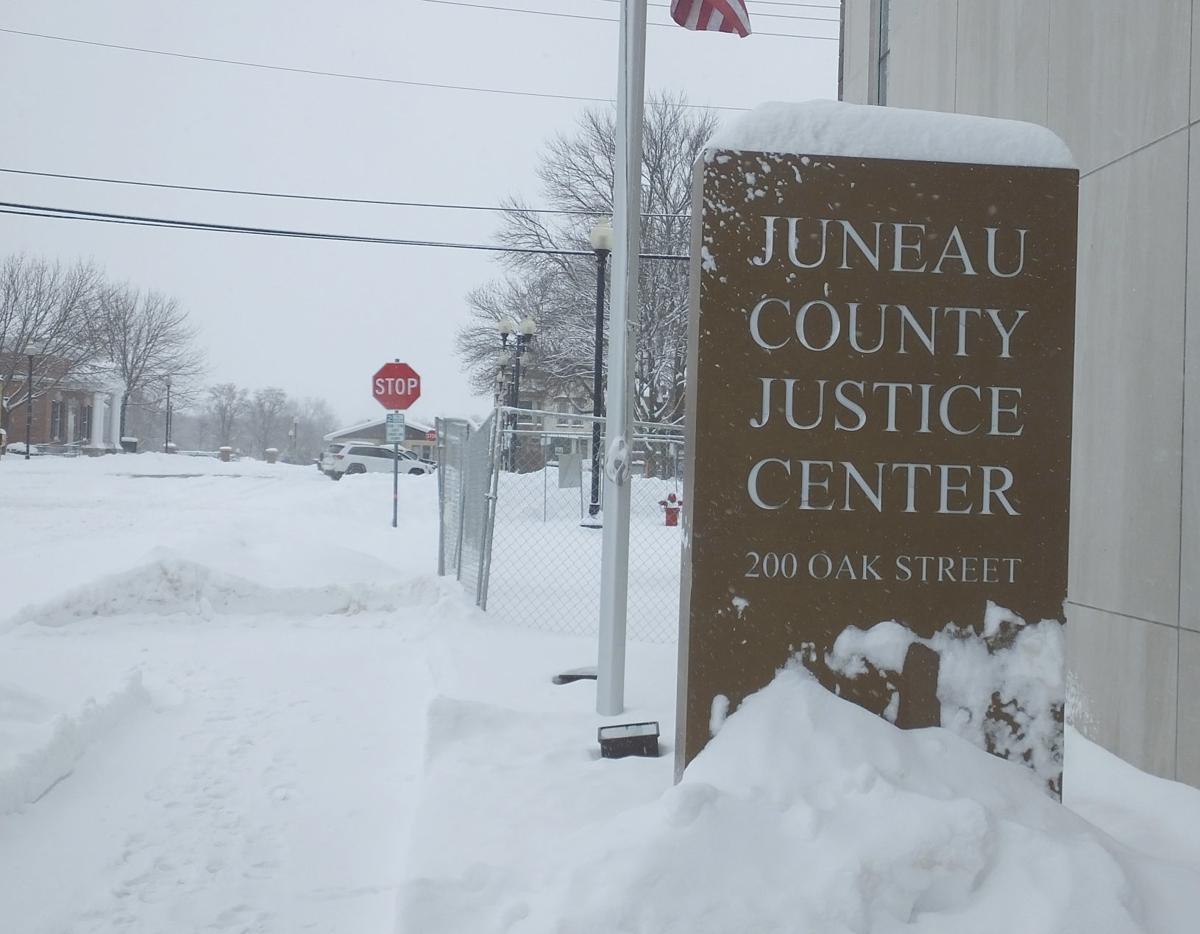 The Juneau County Justice Center was blanketed in a fresh coat of snow Feb. 12.

After a Feb. 2 Mauston incident in which a door had to be breached with the help of Tomah Police using an explosive to gain entry, Juneau County Sheriff Brent Oleson said he would like to have a Juneau County official trained to do so should those skills be required in the future.

“I’d like to send one to school to get him trained to be able to put explosives on doors and breach (them),” Oleson said.

The Sheriff’s Committee approved using $2,000 from the $14,000 acquired in drug forfeiture cases to send an official to get the training Oleson requested at their Jan. 12 meeting.

Oleson said figures from the county show the department and jail are under budget but plans to clarify the figures with Lori Chipman and Katie Steinke of the Finance Department.

“We should have more in there,” Oleson said. “The only reason we’re $55,000 under budget according to their figures is because of extra income from the jail.”

Oleson estimated the department and jail were actually about $120,000 under budget, due to the fact several staff vacancies took place over 2018.

“We’re going to figure it out,” Oleson told the committee. “We’ll let you know what we figure out from Katie and Lori.”

A plan to replace the current jail transport van, a Chevy Uplander, was also approved. Captain Gary Pederson said the current van has over 250,000 miles on it and will seek to find a newer van of the same make and model.

“We can still find them around with lower miles,” Pederson said.

Pederson a Uplander was preferable because the equipment inside the van can be seamlessly transferred.

The Committee discussed replacing some of the cameras in the jail.

“Our cameras are starting to get wavy and in some cases you can’t see,” Pederson said. “They’re still operational, but they’re not where they should be in terms of quality.”

Pederson estimated 17 of the jail’s 60 cameras would need to be replaced, but he is waiting to hear back from the camera company before moving forward.

In January, the Sheriff’s Department switched to Spillman software along with every other law enforcement agency in the county. Office Manager Elizabeth Geesaman said the transition is making progress.

“I think it’s going as well as could be expected at this point,” Geesaman said.

A Mauston man faces criminal charges after police say he took a child hostage and locked a woman outside.

The Juneau County Justice Center was blanketed in a fresh coat of snow Feb. 12.