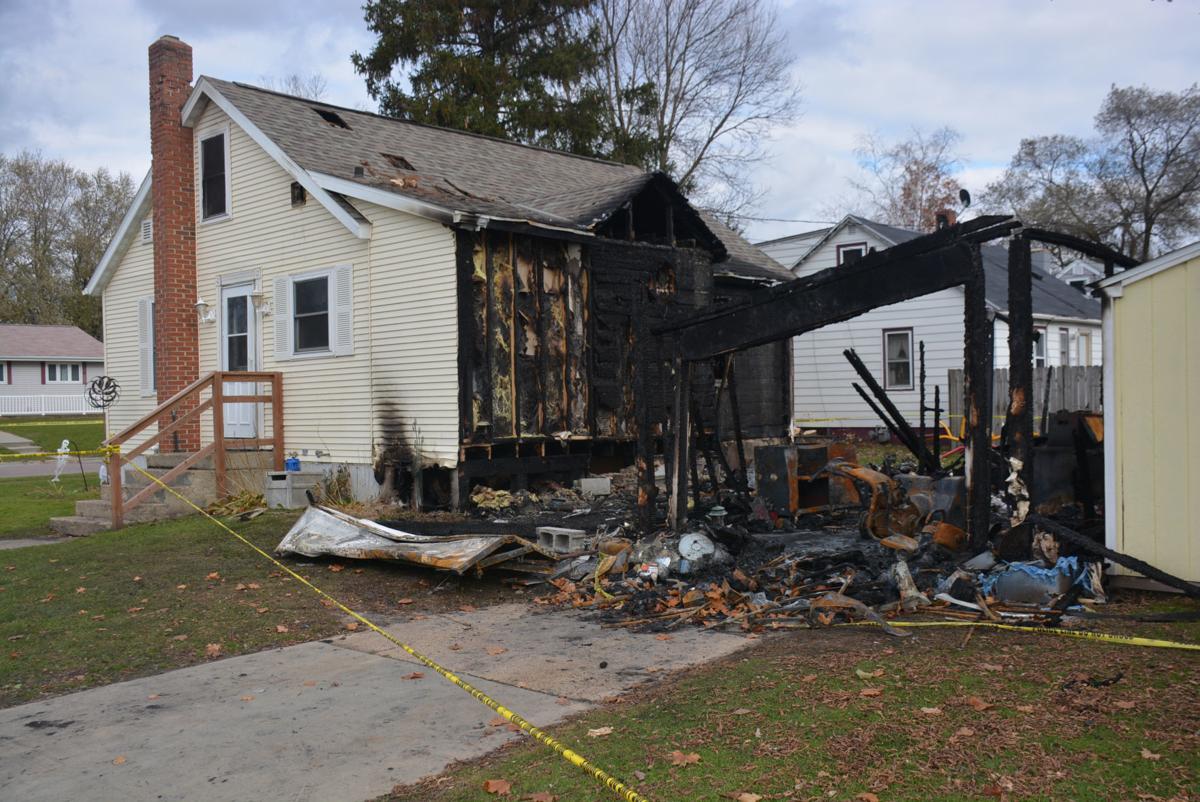 A fire on Prairie Street in Mauston left one dead and destroyed a house. 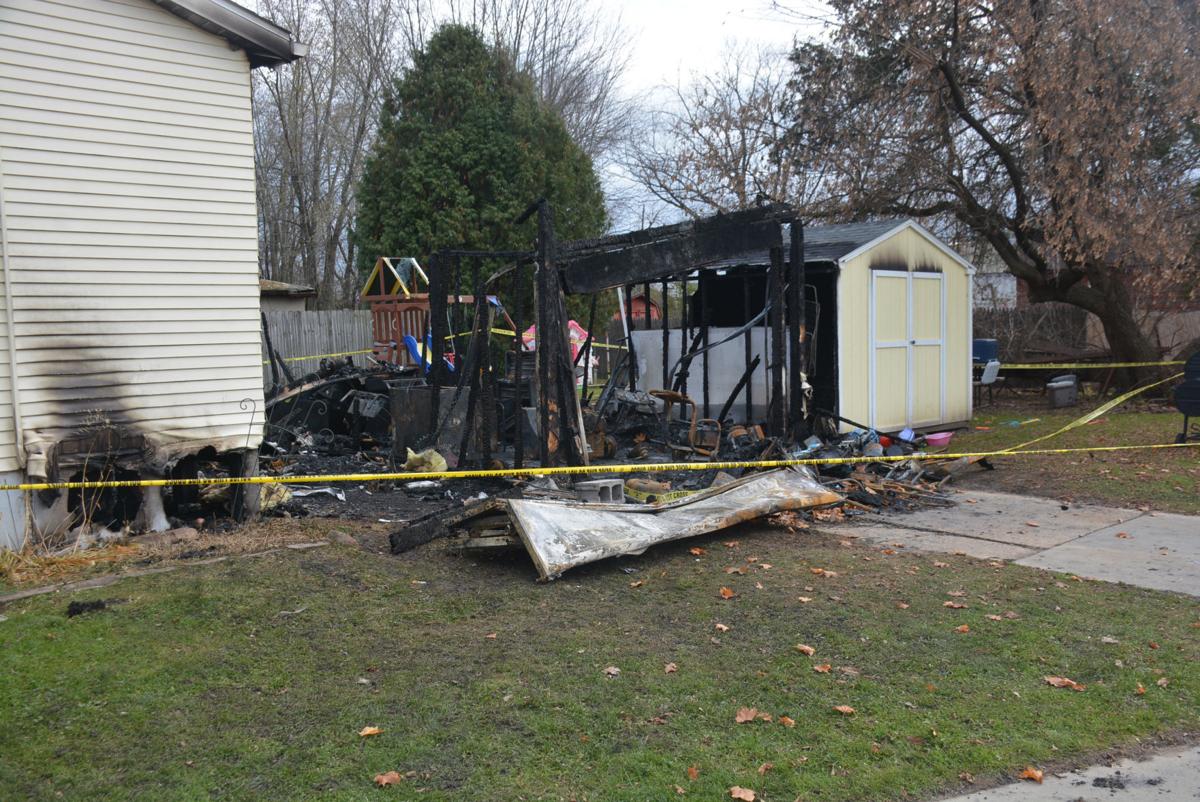 After the fire was extinguished, crews located a deceased adult male in one of the burnt structures.

According to a statement from Mauston Police Chief Mike Zilisch, the Mauston Police, Fire Department, and Mauston Area Ambulance responded to a structure fire on Prairie Street in Mauston at about 5 a.m. Nov. 2.

The Mauston Fire Department extinguished the fire. After the fire was out, crews located a deceased adult male inside one of the structures on the property.

The cause of the fire is currently under investigation, with the Wisconsin Department of Criminal Investigation assisting the Mauston Police Department with the case.

A fire on Prairie Street in Mauston left one dead and destroyed a house.

After the fire was extinguished, crews located a deceased adult male in one of the burnt structures.