Watch: Day 2 of the Trump impeachment trial in the Senate 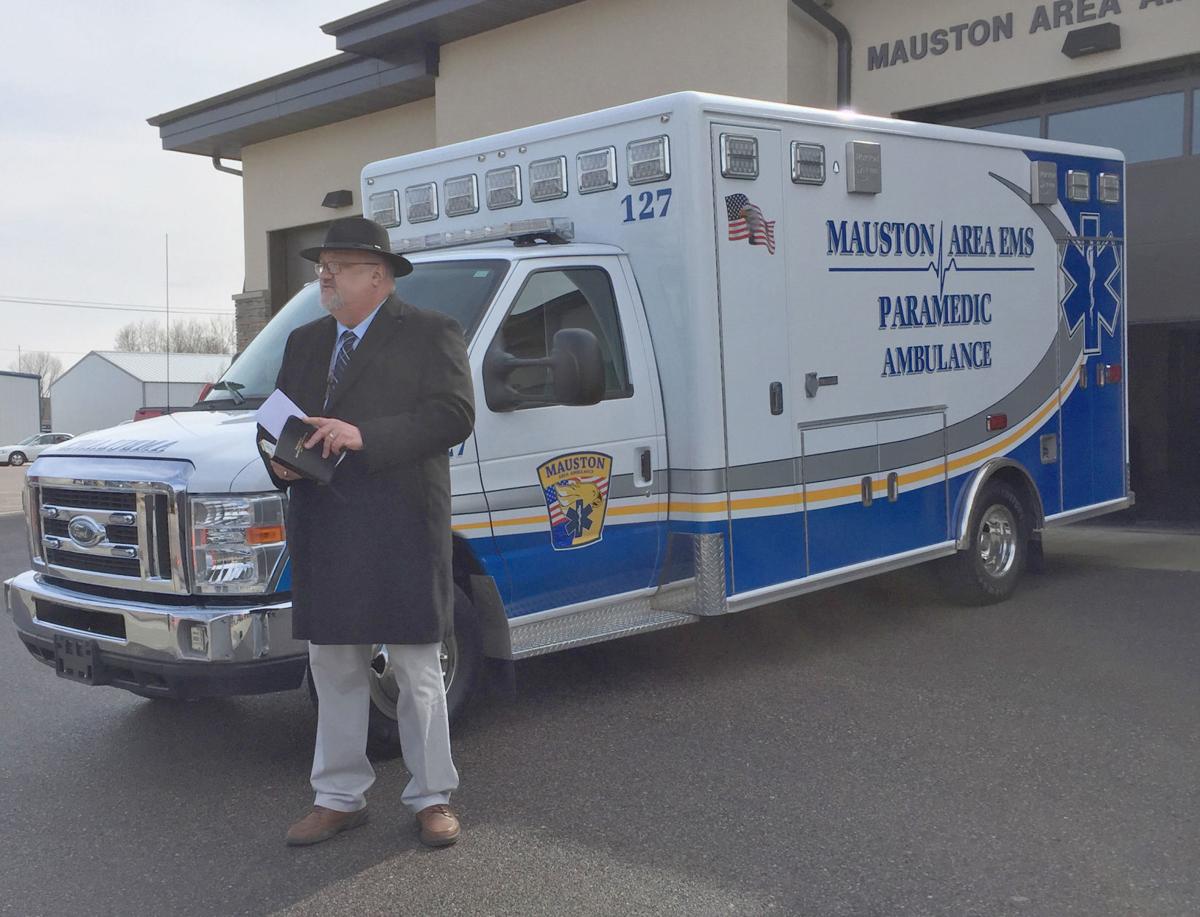 Reverend Jeff Fairchild speaks in front of the ambulance before leading others in prayer. 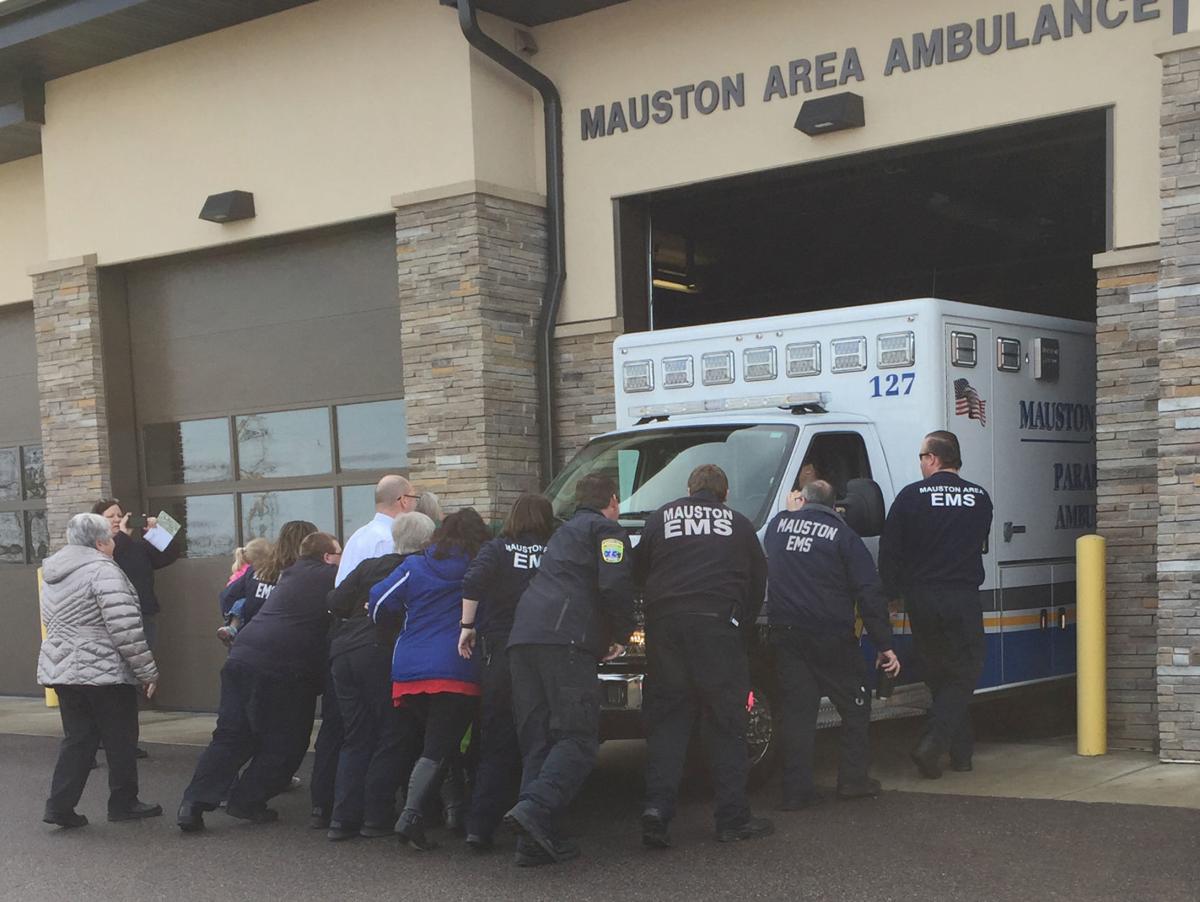 The tradition of blessing a vehicle dates back to more than a century, when emergency services still used horses to transport equipment. Mauston Area Ambulance Director Christopher Leopold said he “thought this would be a neat tradition to do and start here in Juneau County.”

Reverend Jeff Fairchild voiced gratitude for Mauston Area Ambulance. “I don’t think I can thank you enough,” Fairchild said. He led the audience in prayer and anointed the front tire of the ambulance with oil.

Clifford Blackdeer, of Ho Chunk Nation, said his tribe’s elders “will probably use this one one way or another.” He gave director Leopold a smudge stick, which Leopold said would have a place on his desk. Blackdeer used smoke from coal and cedar to bless the ambulance by waving the smoke around it with a feather.

After the blessing, Mauston Area Ambulance officials pushed the ambulance into the garage bay as part of the tradition.

Mauston Area Ambulance officials drove down to Sterling, Illinois to inspect and finalize the purchase of the ambulance Feb. 27.

The new ambulance has more safety features than older models. “This one has airbags not only in the cab, it has airbags in the back of the truck,” Leopold said. The ambulance has brighter lighting and optimal placement of switches so personnel rarely have to unbuckle their seatbelt.

Leopold said he and Operations Supervisor Mike Peterson have made safety a priority at Mauston Area Ambulance.

Leopold said he and Mauston Area Ambulance feel “very much” appreciated by the community. “They’ve helped us through a lot… it’s all coming together now.”

Reverend Jeff Fairchild speaks in front of the ambulance before leading others in prayer.