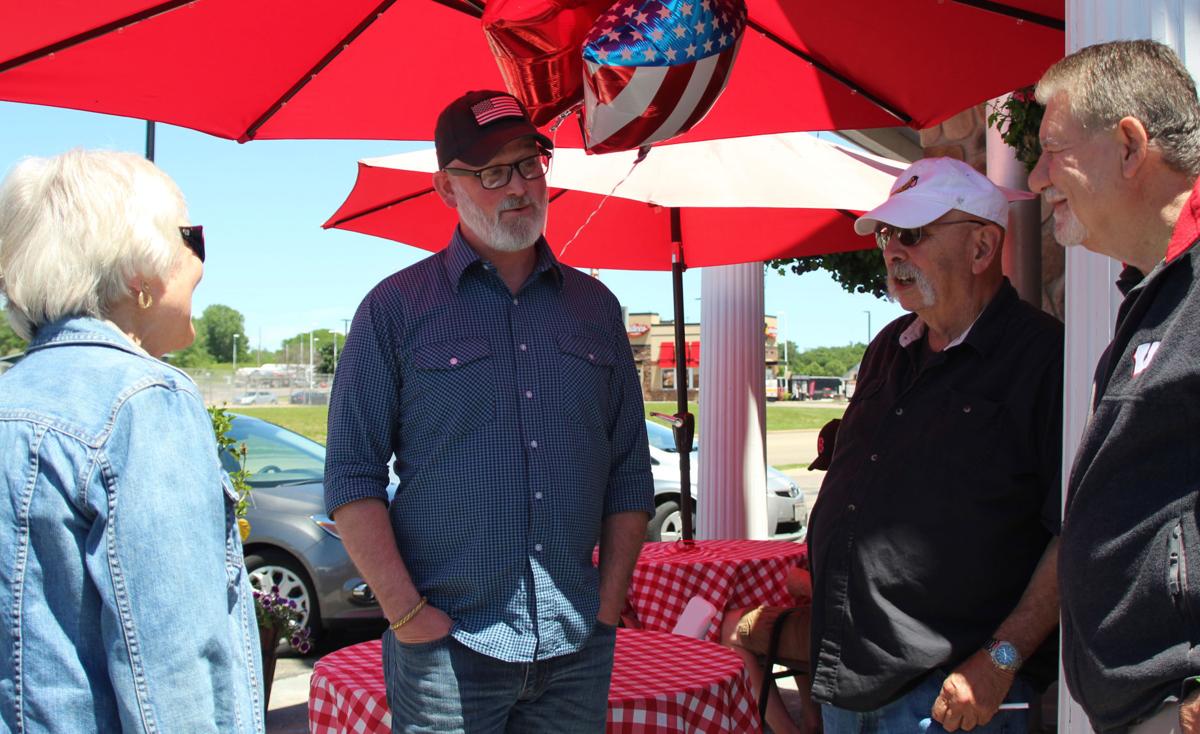 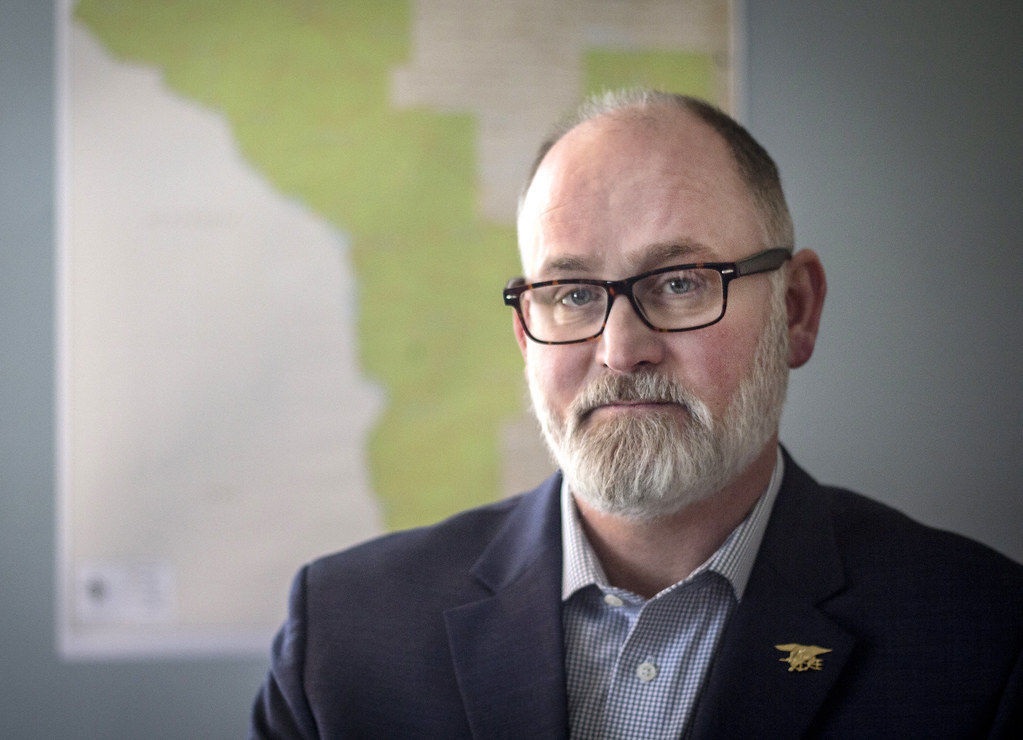 A lawyer attempting to overturn the results of the November general election has allegedly used Derrick Van Orden’s name in a court filing without his approval.

Van Orden, a Republican candidate for Congress and retired Navy S.E.A.L who lost a close election to Rep. Ron Kind (D-La Crosse) to represent the 3rd Congressional District, said Dec. 1 that he learned of the lawsuit on social media and he was not involved in the litigation.

“I learned through social media today that my name was included in a lawsuit without my permission,” Van Orden said on Twitter. “To be clear, I am not involved in the lawsuit seeking to overturn the election in Wisconsin.”

Van Orden’s statement came after Sidney Powell, a former attorney for President Donald Trump, filed a lawsuit Dec. 1 in federal court for the Eastern District of Wisconsin which alleged fraud during the Nov. 3 general election.

“Mr. Van Orden ‘lost’ by approximately 10,000 votes to the Democratic incumbent, U.S. Representative Ron Kind,” the lawsuit states. “Because of the illegal voting irregularities as will be shown below, Mr. Van Orden seeks to have a new election ordered by this court in the Third District.”

Citing standing for Van Orden as “the ostensible ‘defeated’ candidate,” the lawsuit aims to throw out the results of the general election in the Third Congressional District and hold a new election.

Powell filed the lawsuit on behalf of both Van Orden and a man selected as a Trump elector, Bill Feehan. A phone call to the Van Orden campaign was not immediately returned.

Wisconsin Governor Tony Evers certified the election results in favor of Biden Dec. 1. Powell’s lawsuit also attempts to have the courts force Evers to certify the election for Trump instead of Biden.

According to a report from Riley Vetterkind of the Wisconsin State Journal, Powell made several mistakes in the lawsuit. She referred to the “Wisconsin Board of State Canvassers,” which does not exist, and asked for security camera footage from a convention center in Detroit, Michigan.

Voters in Juneau County turned out in high numbers Nov. 3 to cast their ballots for national, statewide and local positions. Here is a look at…