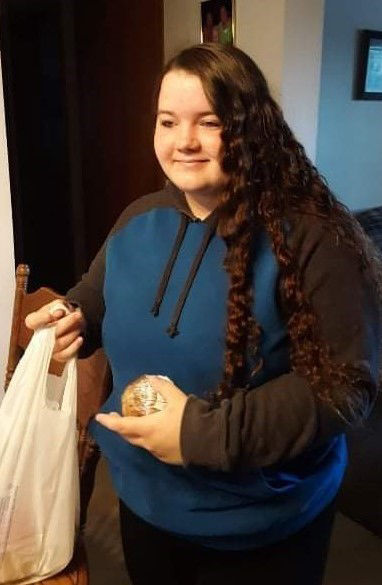 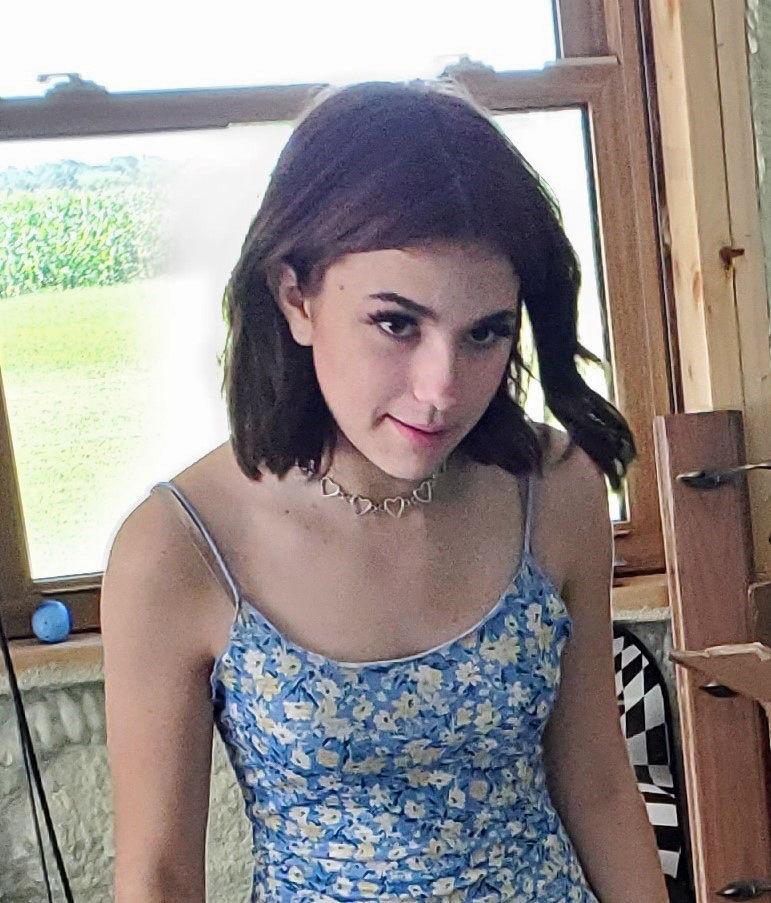 Officials in Juneau County said Wednesday they have located two teenage girls who had been reported missing but are still seeking a third.

Mariah Davis, 16, of Camp Douglas is described as 5 feet 4 inches and 225 pounds with long brown hair and hazel eyes. She was last seen at 6:30 a.m. Oct. 31 in the Camp Douglas area wearing black leggings, a blue shirt, black coat and white shoes. Davis has a tattoo on her left hand of a smiley face. The Juneau County Sheriff’s Office say Davis may be driving a maroon 2009 Hyundai Accent with Wisconsin license plate AMB1315 and a dent on the passenger-side rear door.

Individuals with information relating to Davis are asked to contact Detective Shaun Goyette of the Juneau County Sheriff’s Office at 608-847-5649 or by email at sgoyette@co.juneau.wi.us. 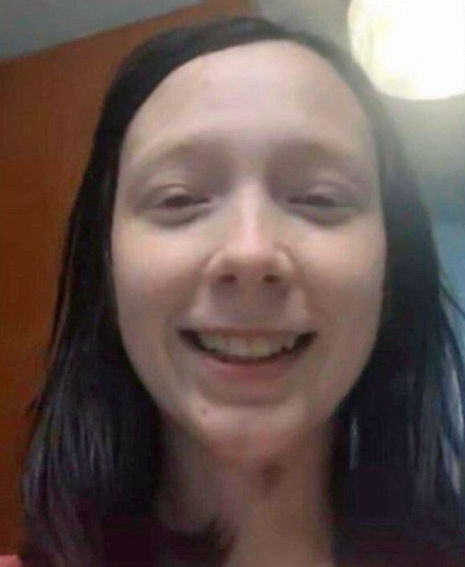