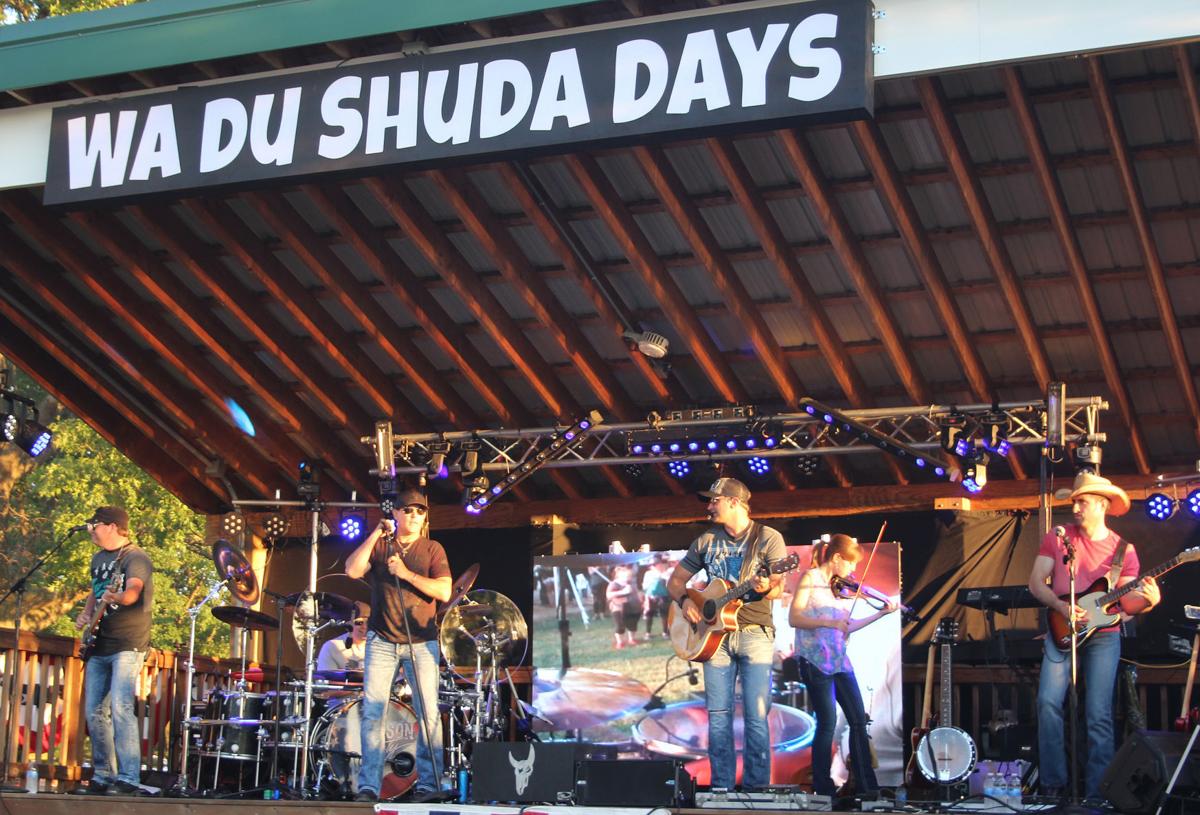 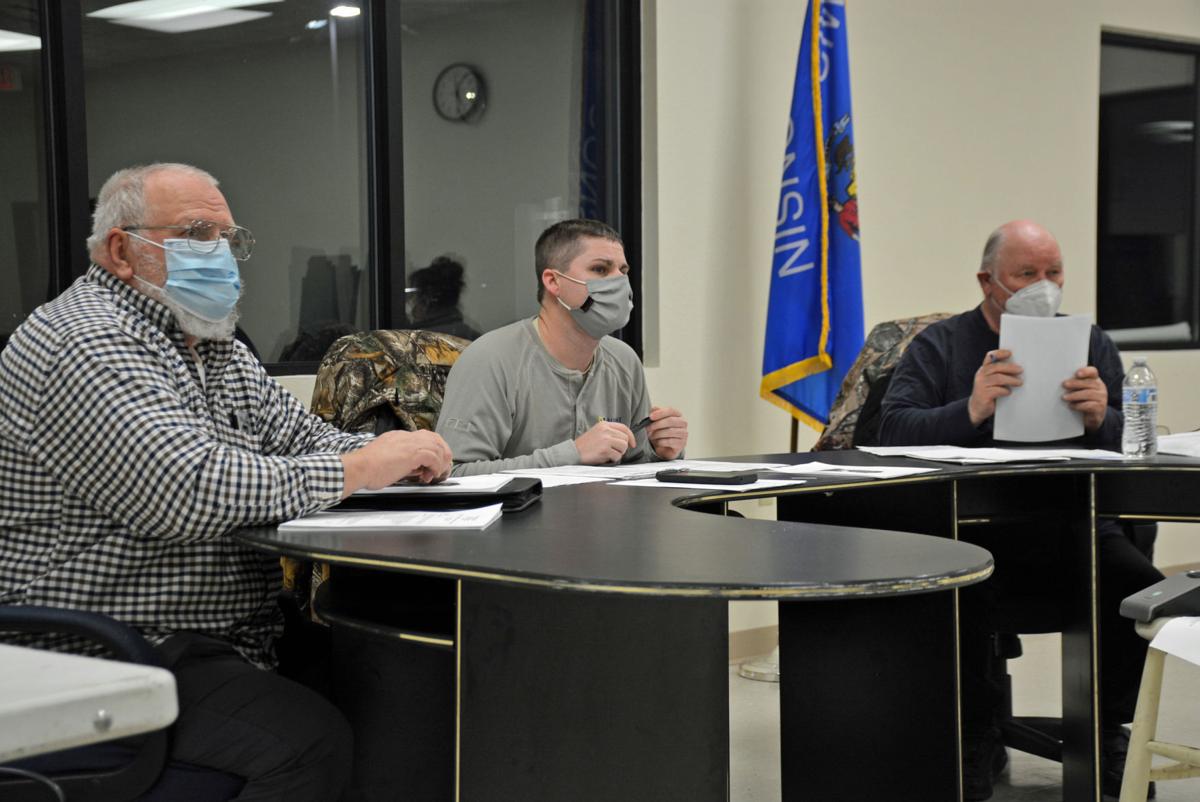 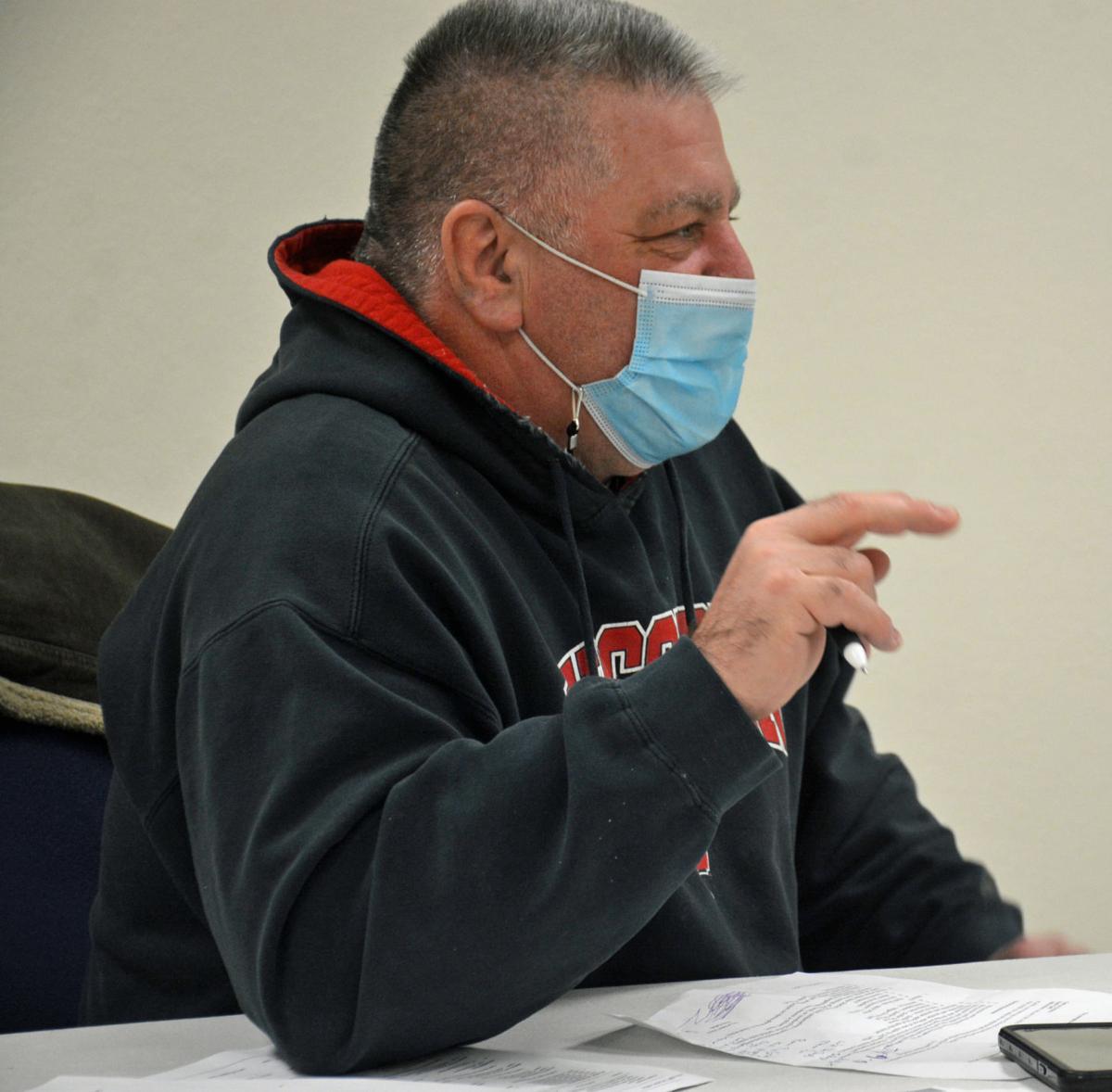 Officials in New Lisbon are planning for the return of Wa Du Shuda Days as vaccinations increase and the COVID-19 pandemic is expected to be under control.

Toelle said the festival is set to return to New Lisbon on the weekend of July 9-10, a Friday and Saturday. The committee is planning to change the festival from a three-day event to a two-day festival, removing the Sunday portion of the festivities.

The committee is in the process of insuring that entertainment is still available, including the bands who were scheduled to perform and the kids’ activities such as inflatable bounce houses. When the festival was canceled in 2020 organizers indicated to vendors they would be holding the festival in 2021.

According to Toelle, the committee is looking to expand the offerings at the festival by including more socially-distanced safe activities. He floated the idea of a tug of war competition, and said he would look into the return of log sawing.

“The good thing is, it’s moving forward,” Toelle said. “Hopefully by that time there’s enough people vaccinated that it will be fine.”

The New Lisbon American Legion’s efforts to create a memorial to honor military members from the area has hit a snag as the planned location for the memorial is owned by the state of Wisconsin.

American Legion member Roy Granger said the area in front of the New Lisbon American Legion abutting Welch Prairie Road is part of a state owned right of way. While the Legion has attempted to have the right of way annexed to either the Legion or the city, attempts have been unsuccessful thus far.

“They’re getting real reluctant to release that (land) to the city or the Legion to build the monument,” Granger said.

Granger asked the New Lisbon Common Council to consider allowing the installation of the memorial at the site of the creamery building.

“If we wanted to we could move the helicopter and tank and make it a military monument right out by the dam,” Granger said.

The project, which is expected to cost around $60,000, is set for completion by summer 2021. Granger said the Legion has already collected 345 names of veterans who will be inscribed on the stones, including 122 from the veteran’s forms the Legion distributed in the fall.

Members of the council did not have any objection into looking at the site for the memorial, though Mayor Jacob Kallies said the city would need to ensure that the memorial did not interfere with the electrical substation in the area.

“The veterans of New Lisbon deserve to be honored,” Granger said.

In other action, the council:

JUNEAU – A 42-year-old Beaver Dam man was placed on a $50,000 cash bond during his initial appearance in court Monday after Beaver Dam Police …

A Janesville man accused of homicide will remain in custody in lieu of $5 million cash bail facing further court proceedings.

Mauston woman arrested with more than 2,500 grams of THC, allegedly

A Mauston woman who allegedly had more than 2,500 grams of THC in her possession is facing drug charges after a traffic stop.