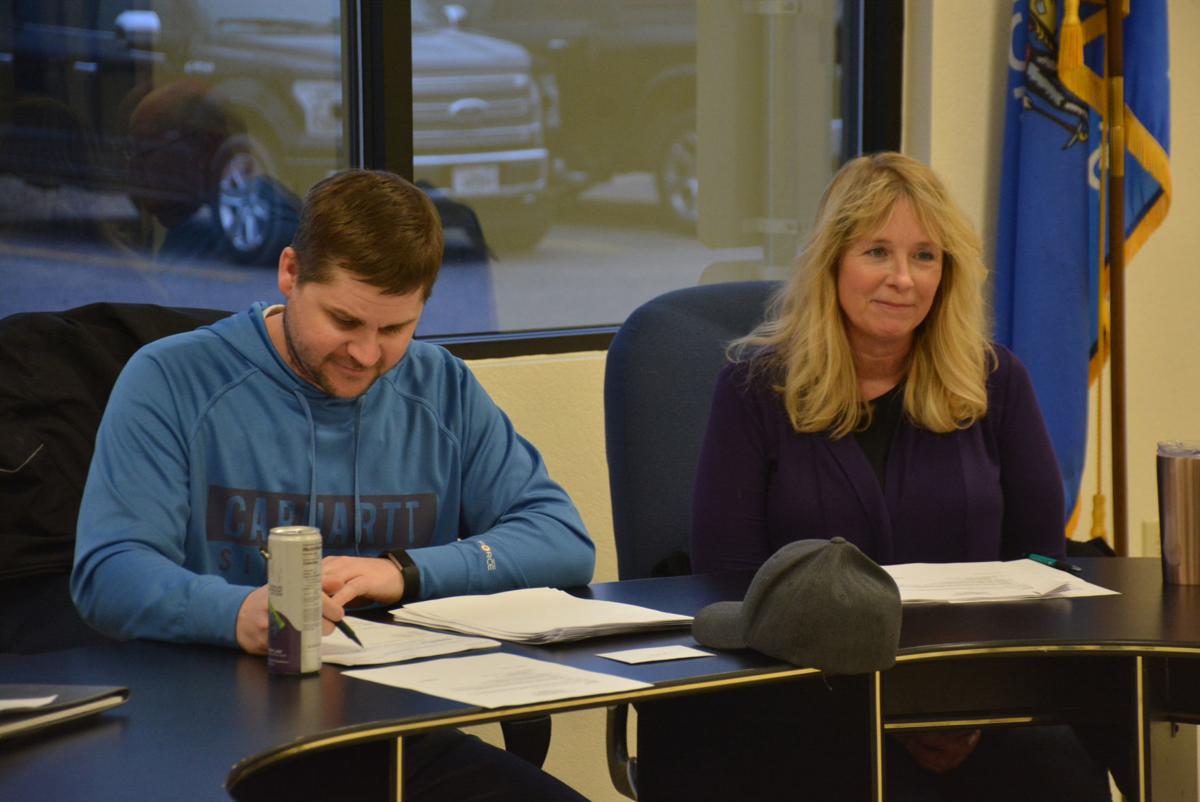 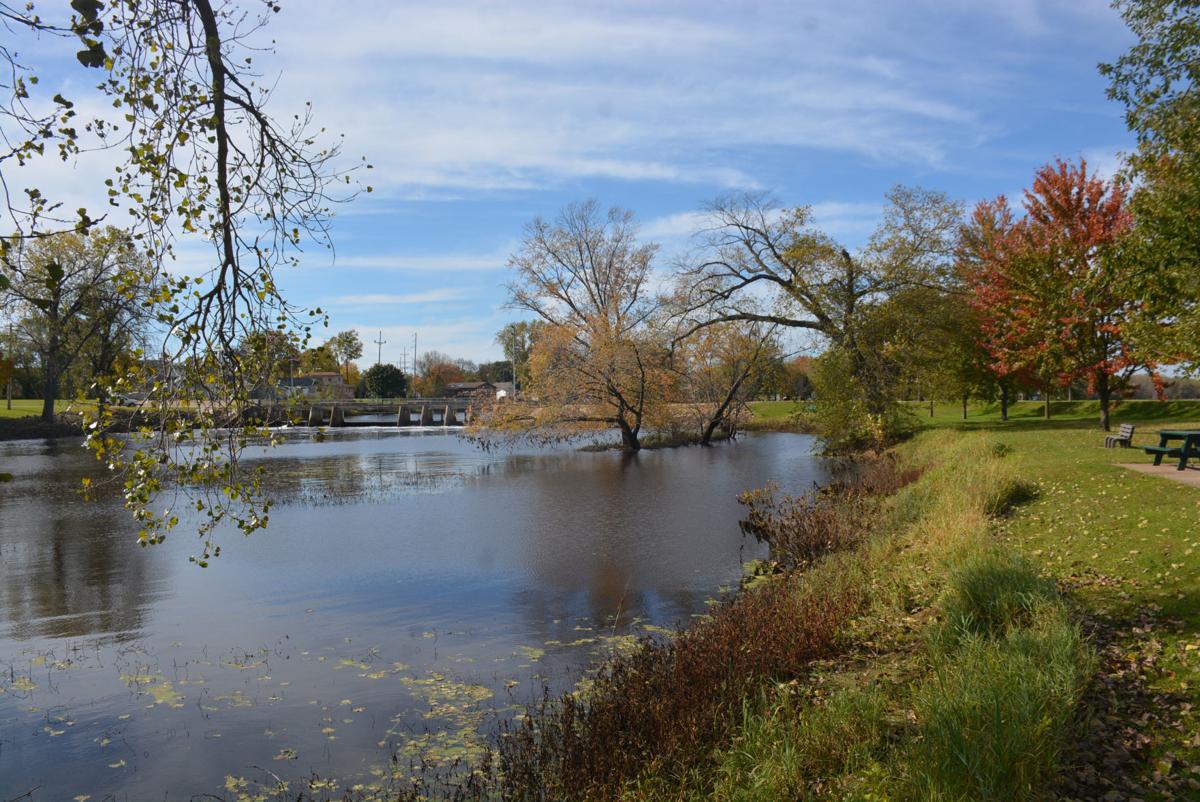 Although the New Lisbon dam is in need of repairs, city officials said the city will not receive a grant from the DNR to help offset costs.

Although New Lisbon has no major road projects scheduled for 2020, the city is planning to take preventative measures on at least three roads to head off future projects.

Director of Public Works Nick Wyss at a March 16 New Lisbon Common Council meeting said the city has about $100,000 in the road replacement fund for maintenance.

“The biggest thing we wanted to do is maintenance on the roads,” Wyss said. “We’re trying to get ahead.”

Wyss said the first three roads the city will work on are Orange Road, Frontage Road and Allan Road.

“Orange Road is pretty well shot,” Wyss said. “Frontage Road doesn’t have major potholes… we need to do maintenance before it gets too bad.”

According to Wyss, the cost for the Orange Road maintenance is estimated at about $23,500, which includes a full-depth pulverize, grading, adding four inches of packed gravel, and sealing the road.

The city will tackle Frontage Road in two parts, with the section leading from Highway 80 receiving a double seal, while the rest of the road will receive a single seal and filling cracks. Wyss estimates the cost for Frontage Road at about $70,000.

Any additional funds will go towards crack filling on Allan Road.

Wyss said a new asphalt road has an expected lifespan of about 40 years if well maintained, but these projects would allow Orange Road, Frontage Road and Allan Road an additional 20 years of use.

As the athletic field project at New Lisbon Schools is wrapping up, the city is working to ensure Wisconsin Road is fixed as part of the project.

“The ordinance is very clear that if roads are destroyed by the project, it is the responsibility of the contractor to fix it,” Wyss said. “At this point to keep throwing patch at it won’t do any good.”

Wyss said he has sent a letter to both the district and Market and Johnson, the contractor, but has not yet received a response.

“Ultimately it’s their responsibility to fix it,” Wyss said.

A fix for Wisconsin Road would likely entail milling, adding more base and re-blacktop, according to Wyss.

The city is planning to continue with elections as normal April 7, but is closing down hall use for other purposes during the coronavirus outbreak.

“We are encouraging voters to do absentee ballots,” New Lisbon Clerk Lisa Vinz said. “Most of the election staff is over 70.”

Under state law, voters were required to register online to vote by March 18, but the deadline was extended on March 20 when a federal judge ordered the reinstatement of online voter registration to allow for more people to vote using absentee ballots. Vinz said city hall is open for voters to come in prior to April 7 to cast their ballot.

The city hall venue is often used for rentals for parties, classes and other uses, but Vinz said the city will cancel upcoming hall rentals.

“We’re going to close down for the time being,” Vinz said.

The Common Council meeting was the last meeting for Alderperson Peggy Wyss, who is not running for reelection. According to Vinz, no one has file paperwork to run for the seat.

“If no one runs in her spot, as a council we need to come up with some names,” said Mayor Jacob Kallies. “We can appoint someone until November elections and then have a ballot in November.”

Although the New Lisbon dam is in need of repairs, city officials said the city will not receive a grant from the DNR to help offset costs.