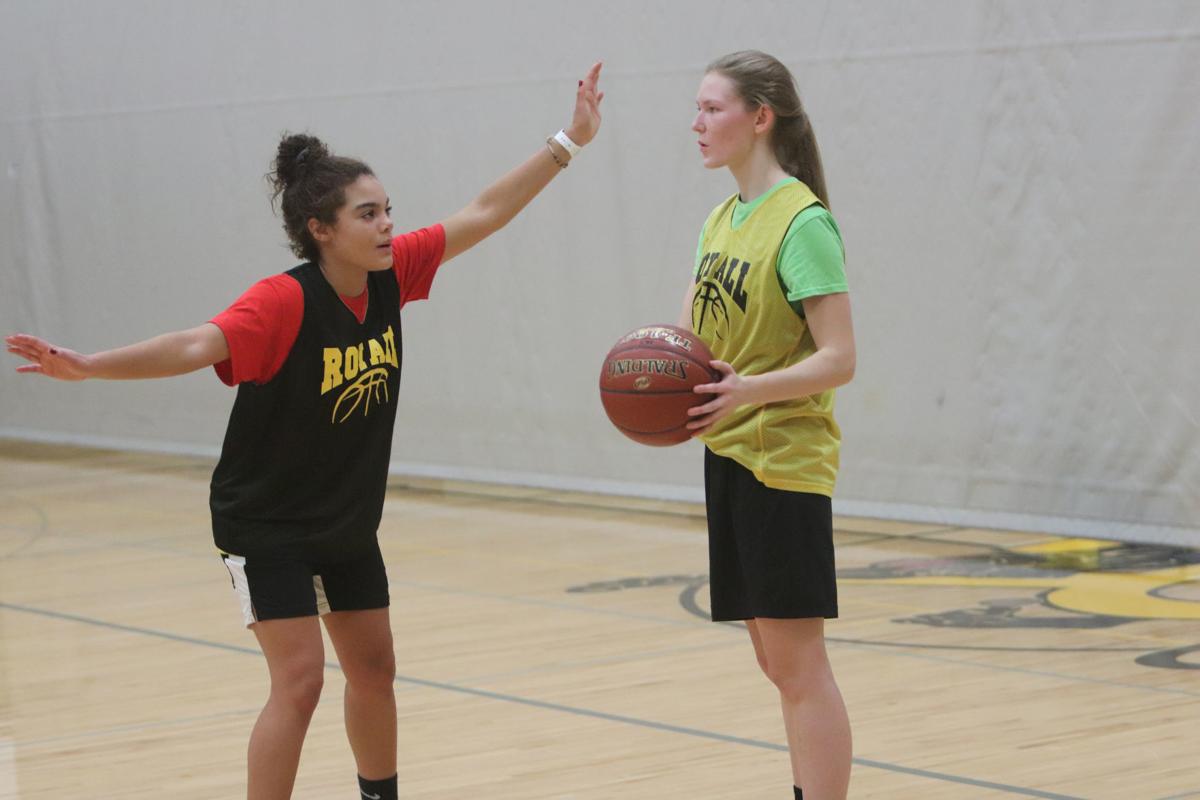 Coming off a campaign that saw them finish 19-6 overall, the Royall Panthers return every single player on their varsity roster for the 2019-20 season. 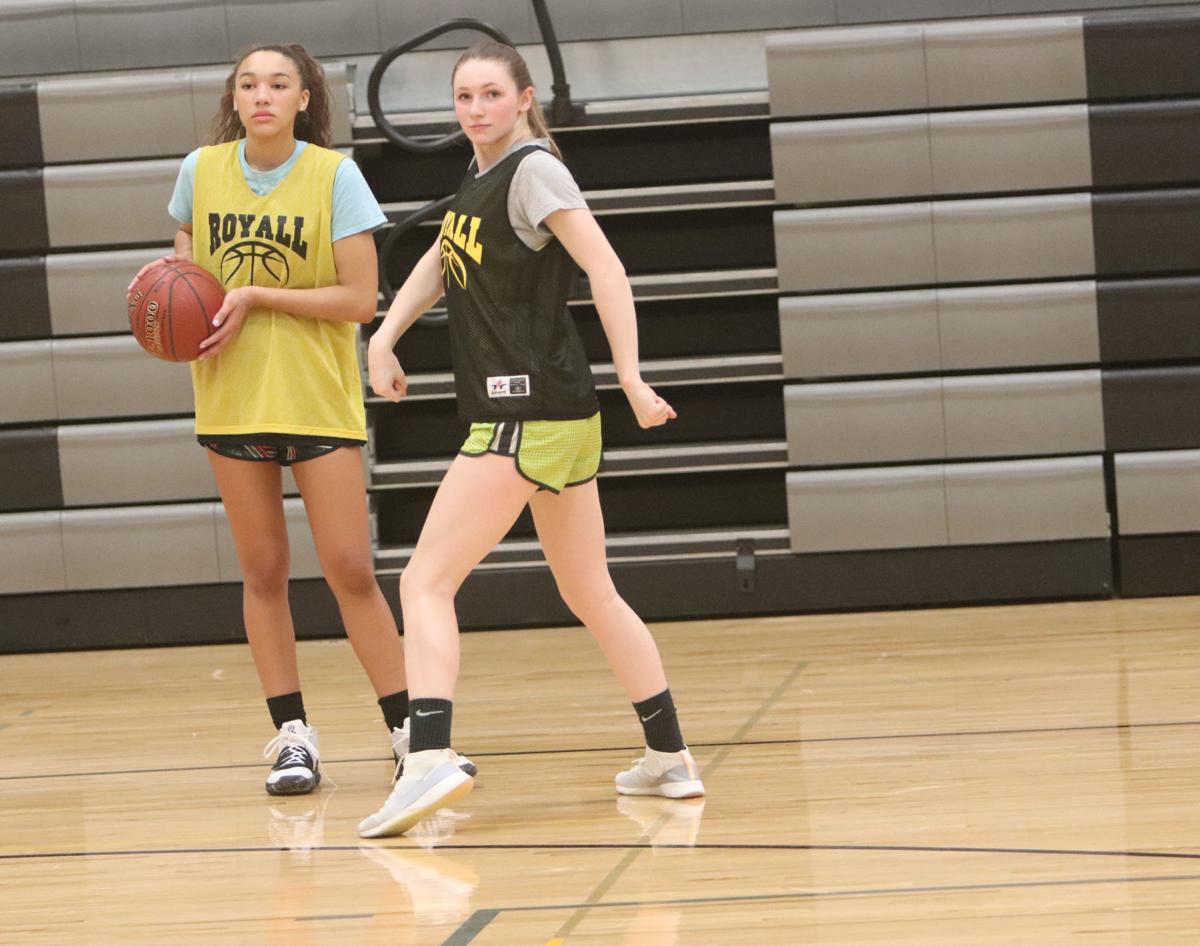 At the high school level, a highly successful season is usually followed by key departures and either retooling or a full-scale rebuild the following year. The Royall Panthers don’t have to worry about such a thing.

The Panthers are coming off a 2018-19 season that saw them go 19-6 overall with an 11-3 mark in Scenic Bluffs play that tied them for second in the final conference standings. Not only does Royall bring back every single player from last year’s squad, only one player on this year’s team (Kaylin Gruen) is a senior.

Sophomore forward Deyona Jones is also back for the Panthers.

Last year, Emma Gruen and Brueggeman were each named to the all-conference second team while Harris was an all-conference honorable mention. However, Royall’s remarkable balance was as pivotal as anything to last season’s success.

Brueggeman was the team’s leading scorer at just 10 points per game, with a total of five players averaging at least six points per contest. The Panthers were neve dependent on one or two individual players to carry the load on offense night in and night out. Instead, it was almost always a well-balanced attack with essentially any player in the rotation capable of being the leading scorer on a given night.

Having that much experience together and an established chemistry makes transitioning into a new season just that much smoother.

“We already know how we work together and who does what well,” Kaylin Gruen said. “So it’s just putting the finishing touches on it.”

From a coaching perspective, bringing everyone back gives the coaching staff a reprieve from having to spend early-season practices and games breaking in new pieces. Instead, they can pick up where they left off at the end of last year and hit the ground running.

“It’s refreshing. It really is,” said Royall head coach Andrew Dahlen. “It’s not every year where you come into the season and focus a lot on skills because you have so many new pieces and new players. This year, we made the decision going into it that we’re going to do what we do and get better and refine it, but we’re going to focus a lot more on skills and conditioning at the beginning of the year. Then as we go, we’re going to try and add wrinkles and different concepts.”

Needless to say, this all means Royall is well positioned to contend for conference titles over the next two seasons. The benefit of bringing back a full roster of talent that has experience is close games is obvious. The Panthers are hoping it helps propel them all the way to a conference crown.

“We’ve got to be able to finish games and the little things matter,” Dahlen said. “We did win quite a few games (last year) and a lot of them were really close games. I think that experience will help us this year when we have more close games because the conference is extremely tough.

“With one more year of experience, hopefully they’re that much better and we can continue to build off that.”

Coming off a campaign that saw them finish 19-6 overall, the Royall Panthers return every single player on their varsity roster for the 2019-20 season.