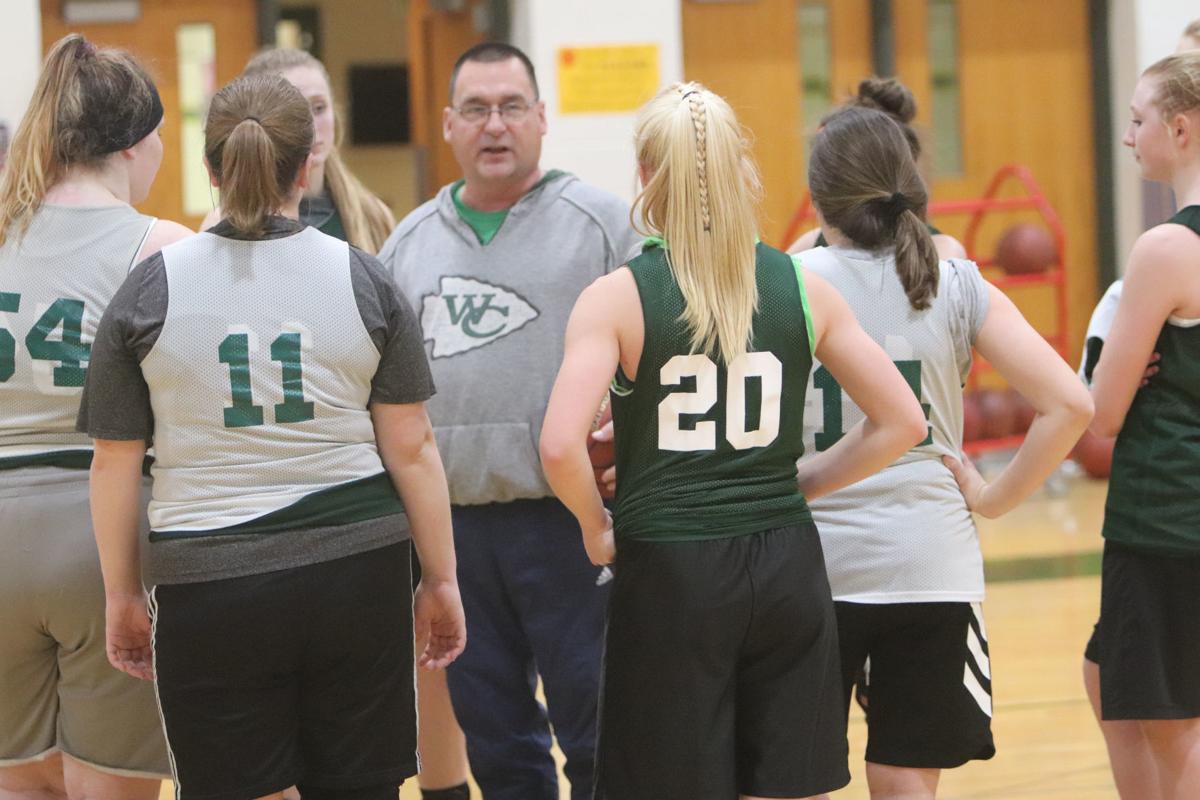 After an incredibly promising 2018-19 campaign, Wonewoc-Center head coach Rick Field believes his experienced team is well positioned to take another leap this year. 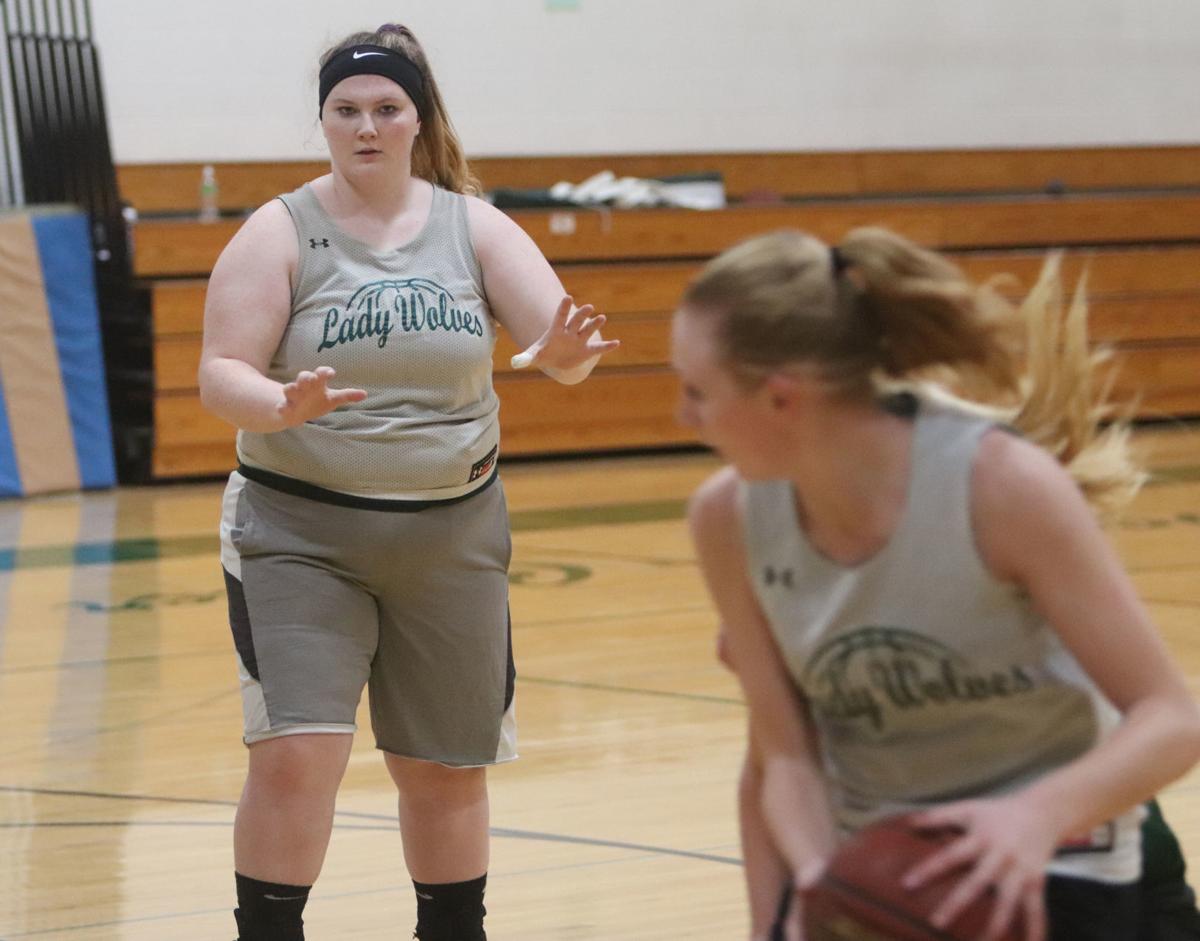 Wonewoc-Center senior forward Alexis Peesel is a key piece to a frontcourt that figures to be a particular area of strength for the Wolves this season.

After years of struggles as a program, the Wonewoc-Center Wolves finally took a firm step in the right direction last season.

From to the start of the 2015-16 season through the 2017-18 campaign, the Wolves sported a 2-67 overall record. They went winless during the 2016-17 season, endured a 38-game losing streak and didn’t win a single conference game over that time period.

At long last, all that finally changed.

Wonewoc-Center compiled a 6-17 record during the 2018-19 season, which tripled its win total from the previous three years combined. The Wolves also went 2-12 in Scenic Bluffs play, allowing them to snap a 48-game conference losing streak that dated all the way back to February 2015.

So as the Wolves turn the page from a promising campaign, perhaps the best news of all is they only lose a few players from last year’s team.

Aside from those three, Wonewoc-Center brings everyone back, including its top three scorers from a year ago: sophomore guard Shelby Justman (8.5 points per game), junior guard Lindsay Peters (7.1 PPG) and senior forward Riley Nielson (6.6 PPG). Peters and Nielsen were each all-conference honorable mentions.

Senior forward Alexis Peesel, junior forward Kailey Ertl and junior guard Faith Kruger are among the regular rotation pieces who are back as well for the Wolves this year to give them an experienced core.

“We did make strides last year compared to the years before that,” said Wonewoc-Center head coach Rick Field. “I think we can take another step up higher yet too. We bring back a lot of experience — we’ve got like 10 letterwinners coming back from last year.”

As far as expectations go, Field is hoping to see his team make the leap from being in the bottom portion of the Scenic Bluffs standings to the middle of the pack. If that jump happens, you can figure it’ll be due in no small part to the performance of Wonewoc-Center’s frontcourt.

“Our post play is definitely going to be our biggest strength,” Field said. “We have probably four girls who are 5’10.”

In Field’s mind, however, the backcourt’s ability to withstand heavy defensive pressure might be one of the biggest keys to just how successful the Wolves can be this season.

“One thing we have to do — we’ve had a lot of problems in the past with our guards handling pressure,” Field said. “If we want to take that step, that’s what’s going to have to happen.”

For the first time in a while, the Wonewoc-Center girls’ basketball program has some positive momentum. Now it’s time to see what they do with it.

After an incredibly promising 2018-19 campaign, Wonewoc-Center head coach Rick Field believes his experienced team is well positioned to take another leap this year.

Wonewoc-Center senior forward Alexis Peesel is a key piece to a frontcourt that figures to be a particular area of strength for the Wolves this season.