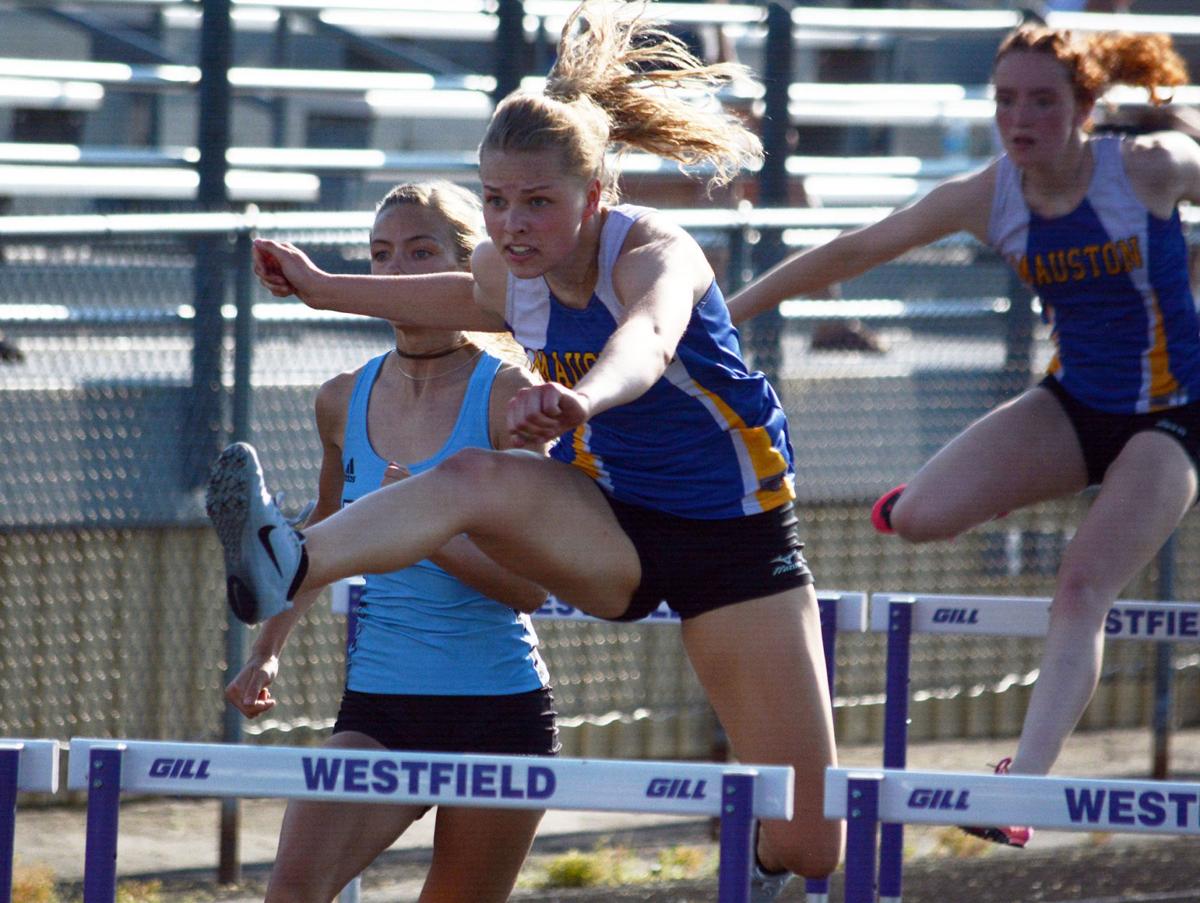 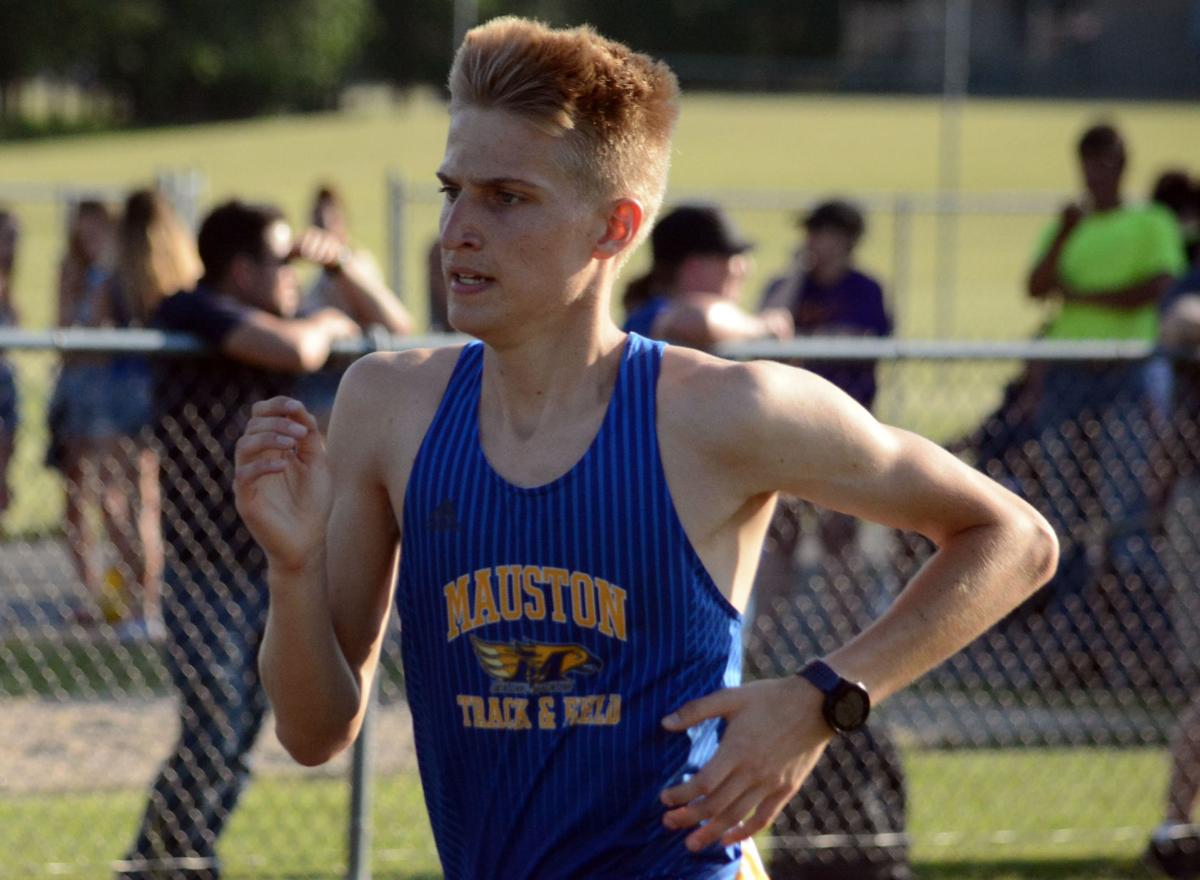 Mauston sophomore Eli Boppart continued his run as one of the top distance runners in the area, winning both the 1,600 and 3,200 meters at Monday's Div. 2 Viroqua regional.

The Mauston track and field team certainly held its own against some premier competition on Monday as the Golden Eagles advanced 14 through from the WIAA Division 2 Viroqua regional.

The Mauston boys finished in third as a team with 84.5 points, narrowly edging out Portage (77.5), while the Golden Eagles girls were sixth with 61 points, just falling shy of the fourth-place Warriors (66) and host Blackhawks (63). The Lodi girls ran away with the team title with 144 points, while Richland Center won the boys team title with 148 points.

Leading the way for the Golden Eagles boys was Eli Boppart as the sophomore continued to show he’s one of the best distance runners in the state, sweeping both the 1,600 and 3,200 meters. After holding on to win the two-mile in 10 minutes, 40.54 seconds, Boppart truly turned on the jets in the mile, crossing the finish line with over 25 seconds to spare in 4:37.76.

Boppart wasn’t the lone finisher to top the medal stand as Brie Eckerman pulled off a sweep of her own for the Golden Eagles girls. The sophomore grabbed gold in both the 100 and 300 hurdles, pulling away to win in 15.68 and 47.37 seconds, respectively.

Along with the four first-place finishes, the Mauston contingent combined for three more runner-up finishes. Senior Matti Wafle secured the silver in the girls shot put with a heave of 37 feet, 10½ inches. Wafle also went on to take third in the discus (98-0) to punch her ticket in a pair of events.

On the girls side, the Golden Eagles team of sophomore Allison Lavold, juniors Elle Horn and Mia Quist, and Eckerman took third in the 1,600 relay with a time of 4:19.46. Quist rounded out the Golden Eagles’ individual qualifiers as she took fourth in the 300 hurdles (:51.69).

The group will look to make its state dreams a reality on Thursday when the Golden Eagles head to Whitewater for a Div. 2 sectional meet.

It was a history-making close to the regular season for the Royall girls track and field team, as it captured the Scenic Bluffs Conference tit…

WHITEWATER — While bittersweet, defeats and close losses can be a major turning point.

WHITEWATER — Track and field events can come down to inches.

Mauston sophomore Eli Boppart continued his run as one of the top distance runners in the area, winning both the 1,600 and 3,200 meters at Monday's Div. 2 Viroqua regional.