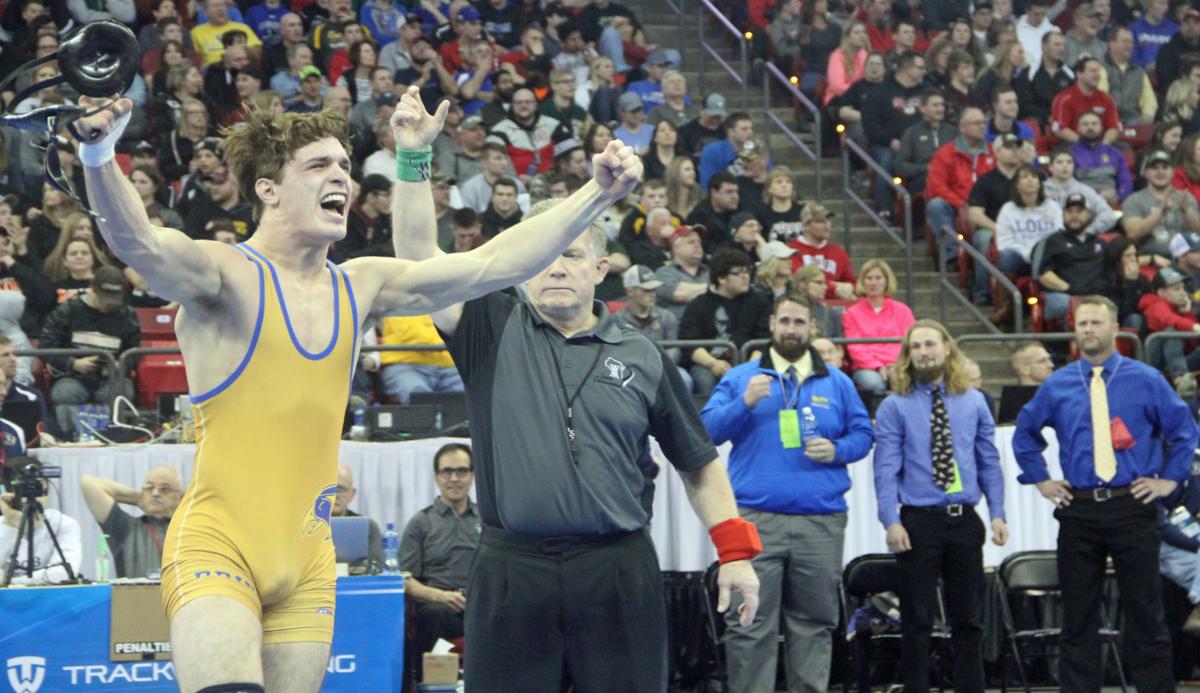 Mauston's Teagen Miller captured a state title this past winter during his senior year. 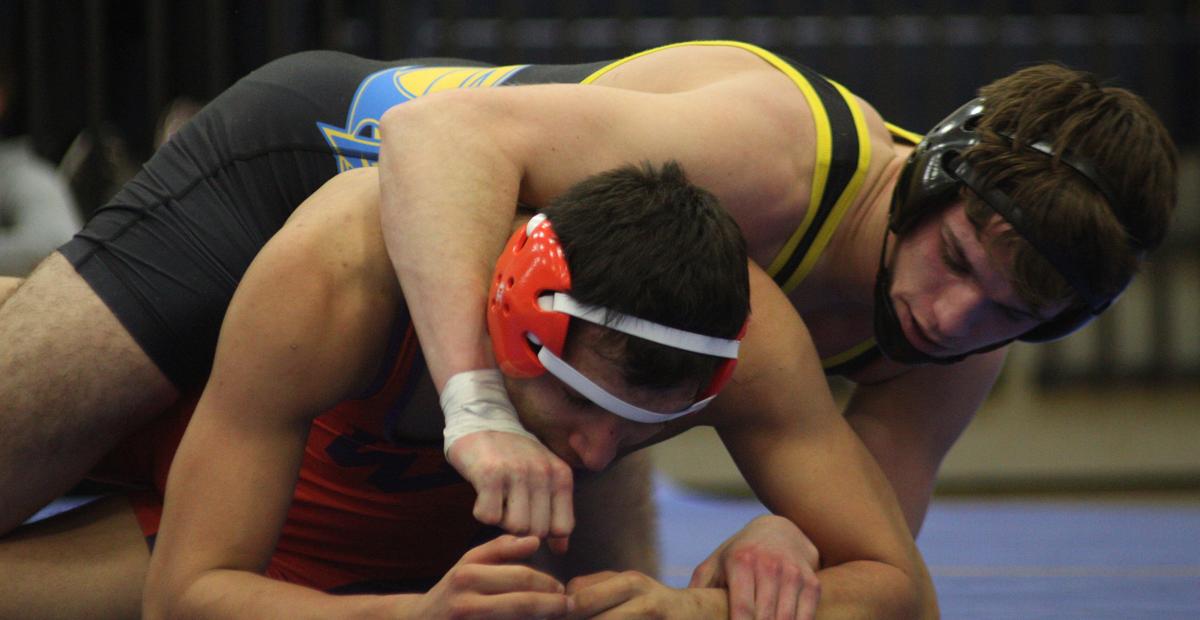 After graduating from Mauston High School this past spring, Teagen Miller is now continuing his wrestling career at Luther College in Decorah, Iowa.

Wrestling in college was never a question for Mauston High School alumnus Teagen Miller, but choosing exactly where he wanted to continue his wrestling career proved to be a challenging task.

Miller, who captured a state championship this past February, narrowed his search down to three schools close to home: the University of Wisconsin–Platteville, Upper Iowa University and Luther College. After careful consideration and consulting with his parents, Mark and Andrea Miller, Teagen ultimately decided to commit to Luther College, a private college in Decorah, Iowa with an enrollment of roughly 2,000 students.

“The coaches really value me as a person and truly want me to be not just a great wrestler, but an even greater person,” Teagen said. “The campus is amazing and, in the end, it just felt right.”

The school’s wrestling program also provides Miller with a familiar connection that will help ease the transition to college. Luther College assistant coach Billy Ray Huebner has known Miller for years. In fact, he started his youth wrestling club career at a camp run by Huebner.

“Teagen and Billy have known each other for most of Teagen’s life,” said Teagen’s uncle and Mauston Wrestling Club president Tom Miller. “Billy has been like a big brother to him and that meant a lot to both of them. This was one recruit Billy wanted in the room at Luther.”

The Luther College wrestling program competes in the Iowa Conference as an NCAA Division III team. The Norse have placed in the top five at nationals seven times, including a third-place finish in 2016. In addition to Huebner, Jeff O’Gara serves on the coaching staff. O’Gara is a Royall High School alumnus who won a state wrestling title in 1991.

The Norse now add Miller to their roster of wrestlers following his successful high school career. During his time at Mauston, Miller won a state title, three conference championships, two sectional titles and a regional title.

“We are very excited about Teagen joining the Luther wrestling family,” said Luther College head coach Dave Mitchell. “He has not only established himself as one of the best wrestlers in Wisconsin, he has also beaten some very good wrestlers across the Midwest. He will add a great deal to our young, hungry team. We are excited about helping Teagen accomplish his goals on and off the mat at Luther College the next four years.”

Though he’s now moved on to college, Miller still is giving back to his home community. He, Huebner and New Lisbon High School alumna Bailey Slater recently hosted a preseason training camp at the Mauston Wrestling Club Talon Training Center in Mauston.

“It was great to get those alums back to our area,” Tom Miller said. “The kids in this really look up to both Teagen and Bailey. They are great role models for our youth.”

Miller kicked off his collegiate career at the Luther Open Saturday, Nov. 10, where he finished third in the 157-pound weight class. Miller and the Norse next compete at the Augsburg Open Saturday, Nov. 17 in Minneapolis before moving into the dual meet portion of their schedule.

“I am excited to see what the future has in store for Teagen,” said Mauston head wrestling coach Colin Dolata. “Luther is in a beautiful town and a wonderful location. I think it will be a great place for Teagen to pursue his degree and further his knowledge in wrestling.”

MADISON — Mauston’s Teagen Miller entered this year’s state tournament in a position few, if any, other wrestlers at the Kohl Center could ful…

Mauston's Teagen Miller captured a state title this past winter during his senior year.

After graduating from Mauston High School this past spring, Teagen Miller is now continuing his wrestling career at Luther College in Decorah, Iowa.