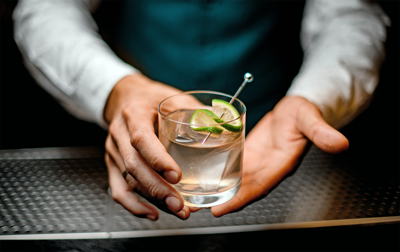 Move over, potatoes. There’s a new vodka in town, and its main ingredient might surprise you.

Although many Russian and Eastern European producers have traditionally relied on potatoes for the base spirit when making vodka, their modern Western European and American distilling counterparts are lately depending on corn to get the party started thanks to its access and availability.

“The use of corn, wheat, rye and other grains for vodka is common here because those are the more prevalent grains grown in the United States as opposed to potatoes,” says Aubrey Quinn, director of marketing at Kennay Farms Distilling, a family-run operation in Rochelle, Illinois. “We craft our vodka from Pioneer #2 yellow corn that’s been planted, harvested and hand-selected on our family’s own sixth-generation farm.”

Corn vodka vs. whiskey and bourbon

Nick Nagele, co-founder of Whiskey Acres Distilling Company in DeKalb, Illinois, says that moonshine has historically and colloquially been referred to as any sort of alcohol that was illegally distilled and distributed at night “under the light of the moon.” Today the term is used to describe unaged corn whiskey that’s consumed in its clear state, directly off the still.

“Vodka, on the other hand, can be made from pretty much anything that’s fermentable,” Nagele says. “To be labeled vodka, it has to come off the still at no less than 190 proof, and then water is added to cut it down to the standard 80 proof for consumption. The vodka goes through several distilling cycles with the goal of creating a colorless, flavorless, aroma-free product.”

Because vodka doesn’t need to be aged like whiskey or bourbon, the production process is significantly shorter — weeks as opposed to years — making the finished product available much more quickly.

But how does it taste?

Ultimately, those in the know tend to think that corn vodka has a milder, sweeter profile than potato-based varieties. Because vodka is usually neutral in flavor, it’s versatile enough to play right into a variety of cocktails, from martinis and bloody marys to screwdrivers and sea breezes.

Nagele says the Whiskey Acres product appeals more to whiskey and bourbon fans than vodka purists because of its distinctive butterscotch note, a result of the corn used and the distilling process. Quinn recommends sipping corn vodka in simple preparations to appreciate its subtle qualities, either chilled neat or on the rocks with your favorite mixer.

With our weekly newsletter packed with the latest in everything food.

Issue No. 27: Organic corn in Illinois

Summer-sweet fresh corn peaks now, and we have your tips, tricks and recipes. Plus, learn about Illinois’ Janie’s Farm Organics and innovative corn-based vodka. 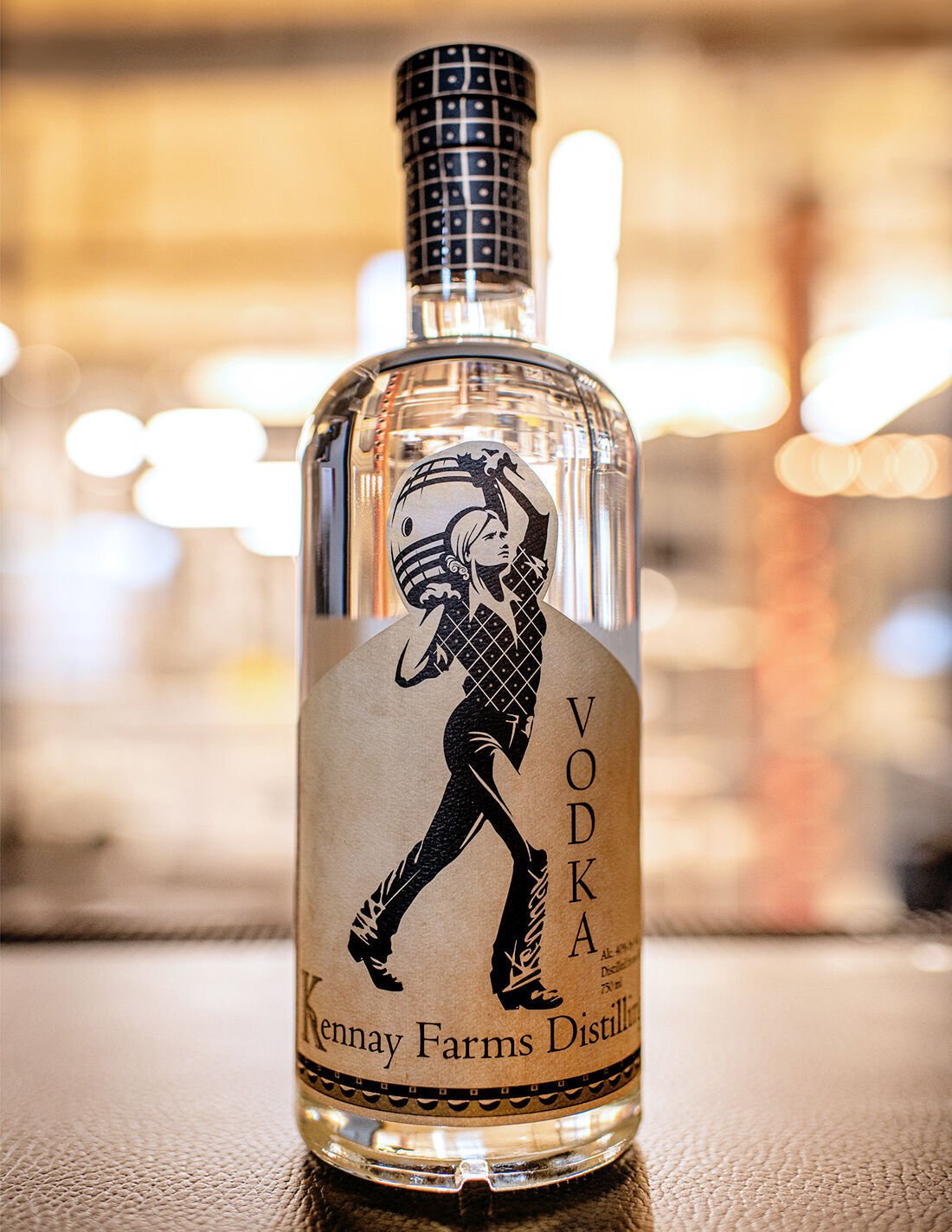 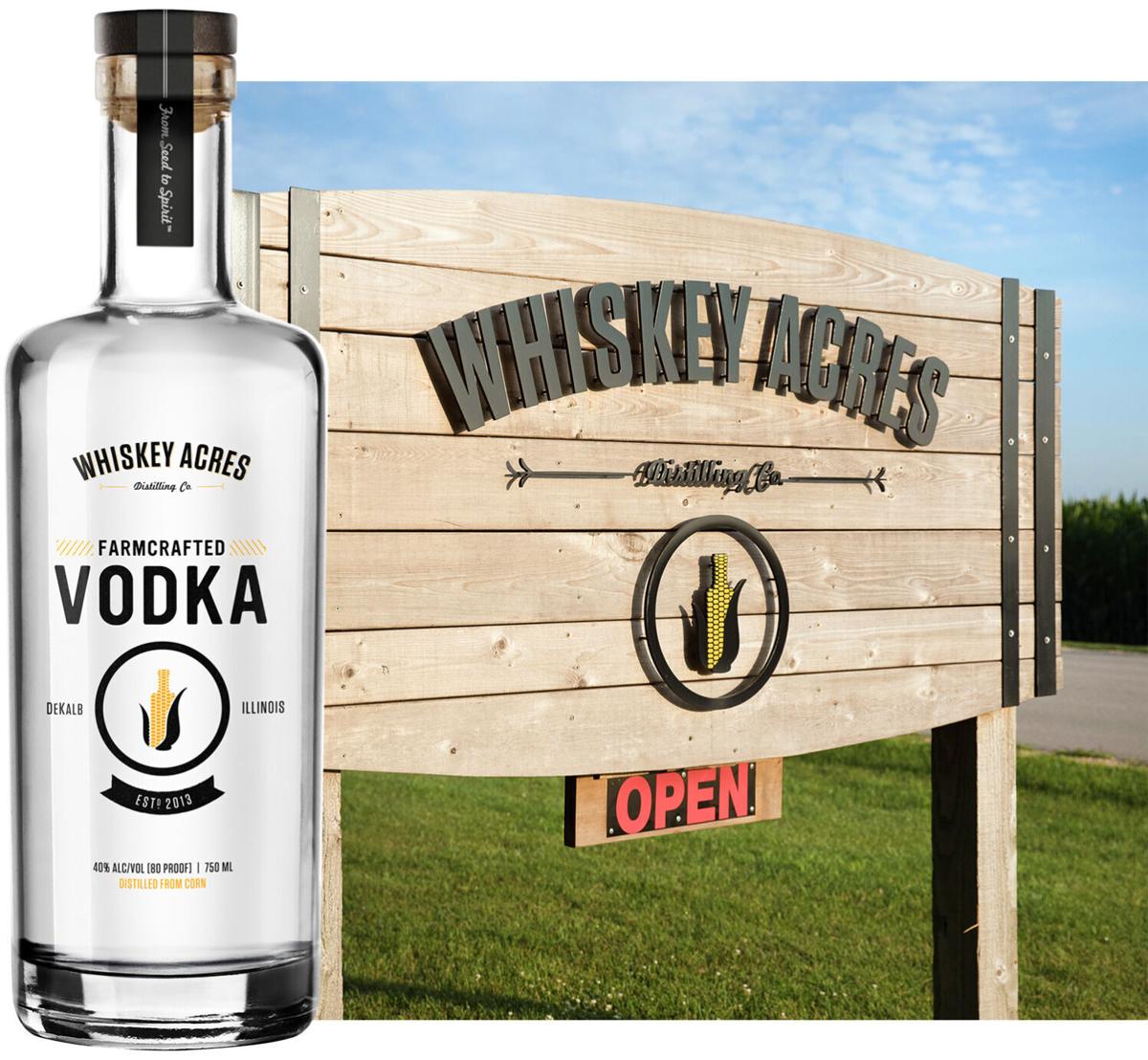