Airplanes were still relatively unique during the late 1920s and people jumping out of them was even more unusual. Therefore, when a ﬂying circus was hired to entertain the Reedsburg community for the Fourth of July celebration in 1930, one of the prime attractions was parachute jumps. The Mid West Airways troop, from Rockford, Illinois, put on stunt ﬂying demonstrations for thousands of awe-struck spectators below, the largest crowd to attend such activities in anyone’s memory.

During the second day of the celebration, the climax of the show was to be a parachute jump by Evelyn Holman. After circling the ﬁeld for several minutes, the plane suddenly landed. Holman got out, handed her chute to 19-year-old Mae Rox, whose professional name was Peaches LaMar, and said, “You take my place, I’m scared.” Rox had jumped the day before, but strapped on the equipment anyway and was soon on her way to 1,500 feet. The crowd buzzed with excitement as the plane again circled the ﬁeld. “There she goes,” shouted a spectator as Rox appeared below the plane.

An article in the Times-Press picks up the story: “Down, down she fell. And then silence settled over the crowd as realization seemed to come to everyone at once that something was wrong. Down, straight down, seemingly without a struggle, fell Rox and vanished behind a fringe of trees beyond the cornfield, into the marshland southwest of the airport.

A woman shrieked. The silence became a bedlam of screams and shouts. The crowd broke across the airport with a rush, but police were ﬁrst and barred the way.”

As the pilot circled over the spot, ﬂying circus personnel leaped into their cars and headed to the site of the tragedy. The pilot returned to the airﬁeld, almost cracking up his plane, and joined the race to the girl. She was found buried 18 inches in the soft soil. Her chute was determined to be in good working order upon examination.

Rox has been jumping for the ﬂying circus since that past August and had made more than 100 jumps previously. It was speculated that she had fainted upon exiting the airplane, failed to pull her ripcord and never knew what happened.

Human-to-human transmission confirmed in China coronavirus: What you need to know

Human-to-human transmission of coronavirus was confirmed in China. Here's what you need to know and video of the market linked to the virus' spread.

Motorworks Brewing in Bradenton, Florida, is featuring the faces of shelter dogs in need of homes on its beer cans in an effort to find them families.

24 hours, no screens. Could you give up tech for one day each week?

For all our glassy-eyed dependence on tech, the idea of opting out of it, at least temporarily, is catching on.

These are the 30 best-looking beer cans in the US

Jan. 24 is Beer Can Appreciation Day. To celebrate, here's a look at the 30 best-looking beer cans in America.

A quarter of kids with autism may go undiagnosed, Rutgers study finds

A new Rutgers study has found that one-fourth of children with autism spectrum disorder may go undiagnosed.

Earth Talk: Why are environmentalists so scared of Donald Trump winning a second term?

Jan. 25 is National Irish Coffee Day. The drink is traditionally made with coffee, Irish whiskey, sugar, and heavy whipping cream. But why not change things up? (Or just stick to the original and add these to your regular coffee. Totally your choice.)

Ever wonder how paint colors get their names? If you’re shopping for pink, say, you’ll find dozens of shades referencing roses, bubblegum and shells. There are some extra-evocative names like Calamine and Dead Salmon. And what about a pink called Harajuku Morning? Modern Love?

BLUE ZONES: Are you happy? 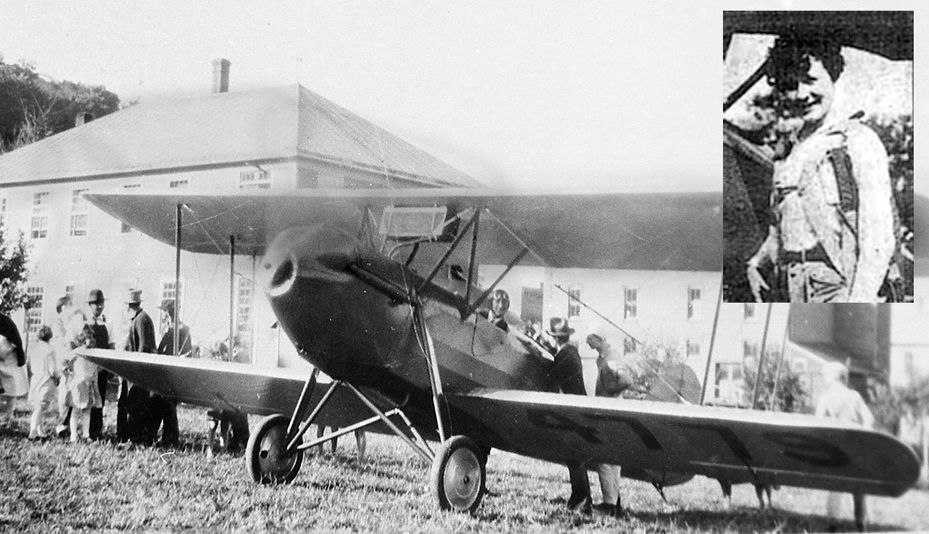