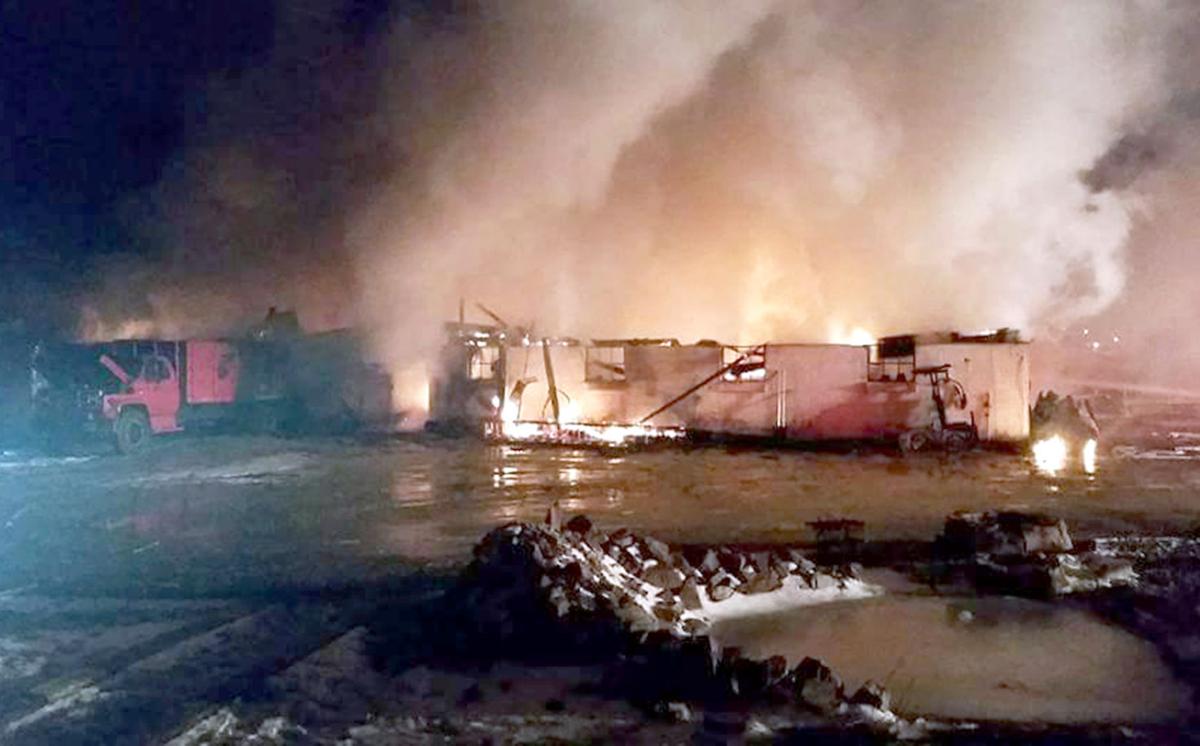 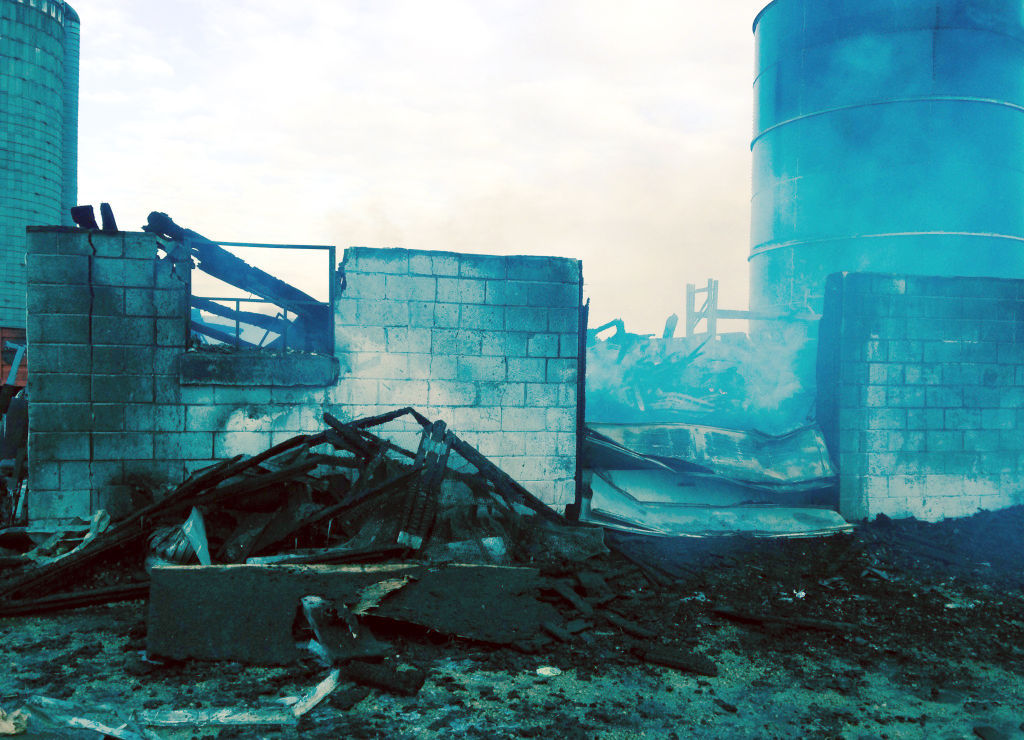 WITWEN – Area firefighters were called to a barn fire at about 10:15 p.m. Wednesday on Highway E between Witwen and Highway PF.

Sauk City Fire Department Assistant Chief Jim Kirch said when firefighters arrived at the property of Jerry Rosenbaum, they found the barn fully engulfed. Kirch said animals that had been kept in the rear of the barn were removed and none of them were injured. No people were injured in the blaze.

The cause of the fire is unknown and no property damage estimate was available. The barn had been used to store a large amount of wood, which was destroyed along with the structure. Siding on a nearby house also was damaged.

Watch Now: What does Lake Mead’s drought mean for the West?