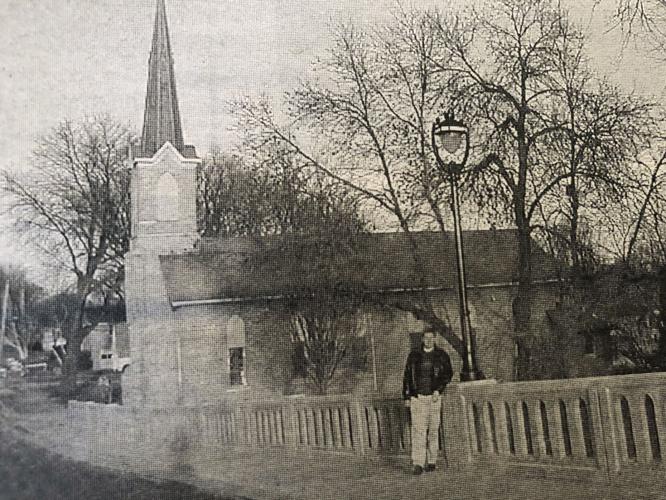 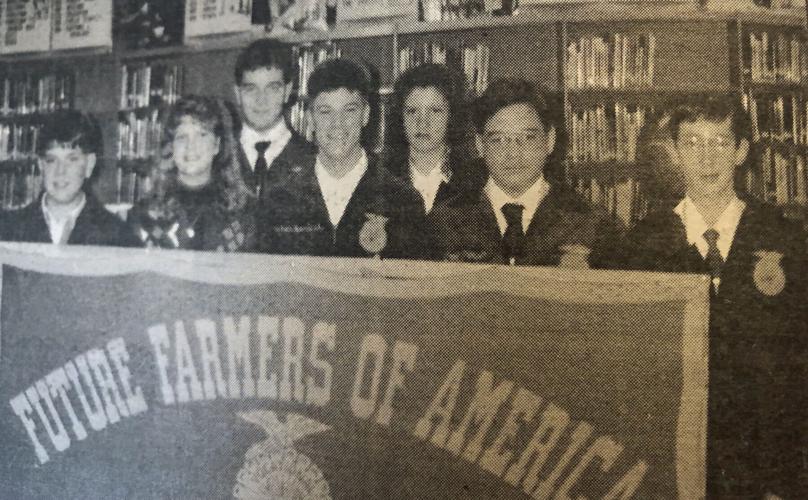 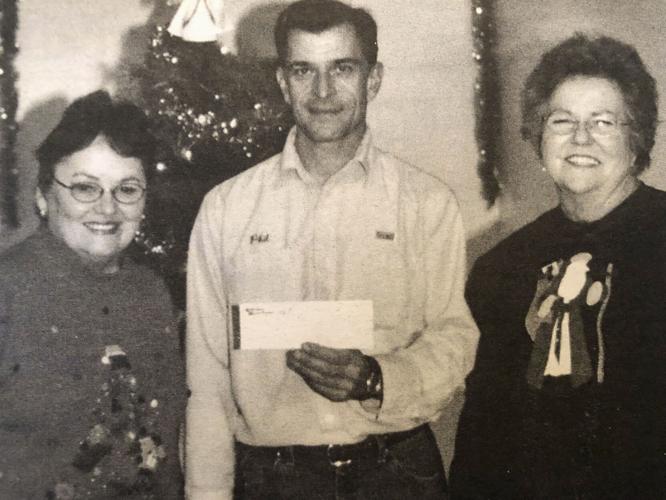 President Carroll B. Callahan was honored at the annual stockholders dinner for 25 years as a director of the First National Bank. Callahan was elected president and chairman of the board of the bank in 1961. Ethel Theede was also honored for 30 years of service to the bank.

Columbus varsity wrestling coach, Rich Brouillard, reported that his wrestling team defeated Waunakee 36-23 for the first time in the history of Cardinal wrestling over a period of 26 years.

The Clark service station was granted a Class “A” Beer License after meeting the criteria for the license. A number of local residents had voiced their opposition to beer being sold at gas stations.

The Columbus Farmers & Merchants Union Bank was the winner in the first annual “Best Dressed Holiday Window Contest” voted on by local residents. Second-place went to Pine Peddlers, third to South Side Sportswear Shop and a fourth-place tie between Walcott Studio and Central Beauty Shop.

Mayor Mike Eisenga posed on the new N. Lewis Street Bridge that was opened for traffic. The railroad provided funds that covered the city share of the cost of the bridge.

CD Farm Supply presented a check to the Columbus/Fall River Food Pantry. Donations were received during a promotion where customers could have their pets’ picture taken with Santa.

The Town of Seven Mile Creek, organized in 1853, was the location of a winding little stream of perfectly clear water. It flowed through the v…

The moment the Chinese spy balloon was shot down, ordered by President Biden