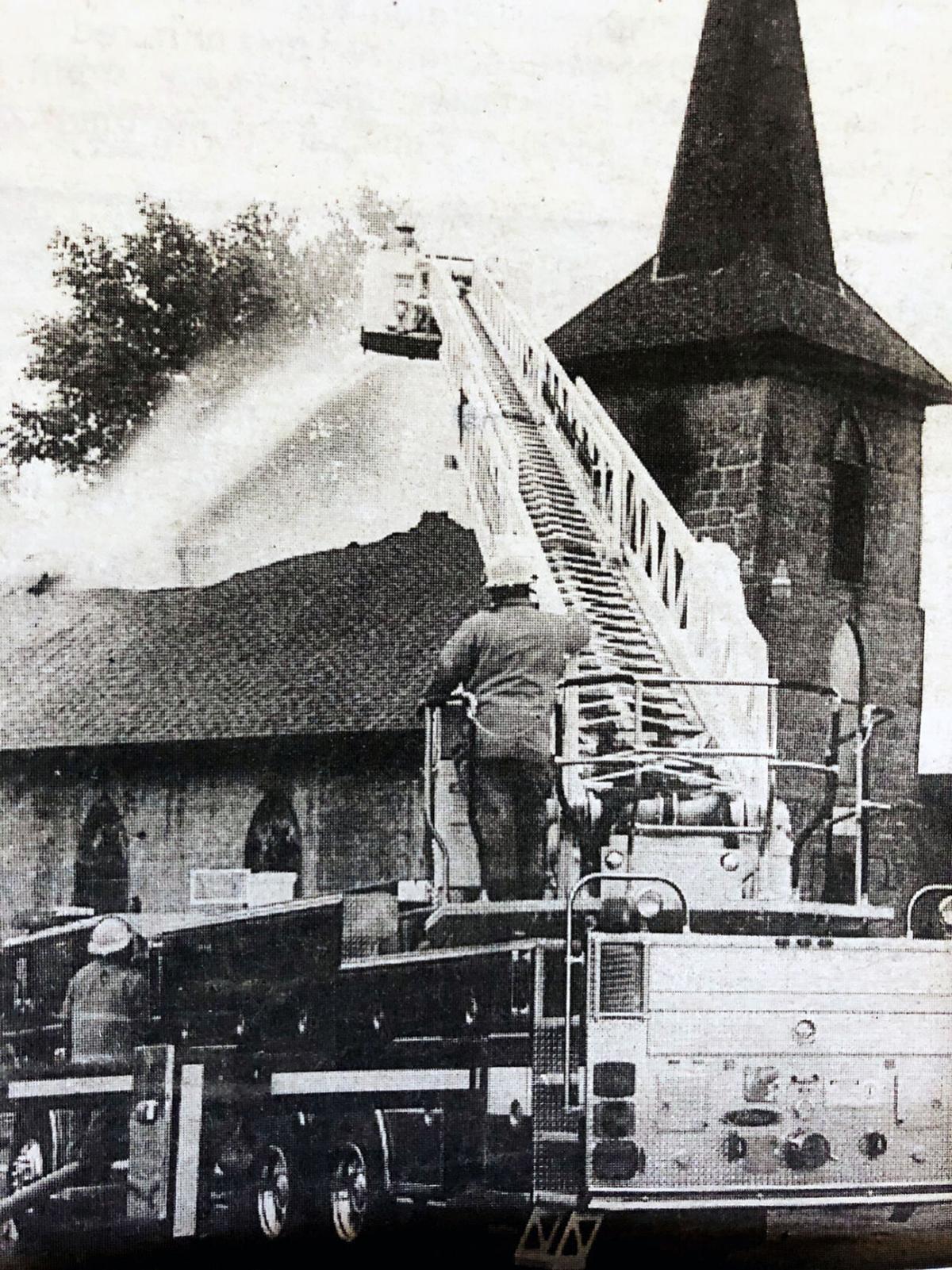 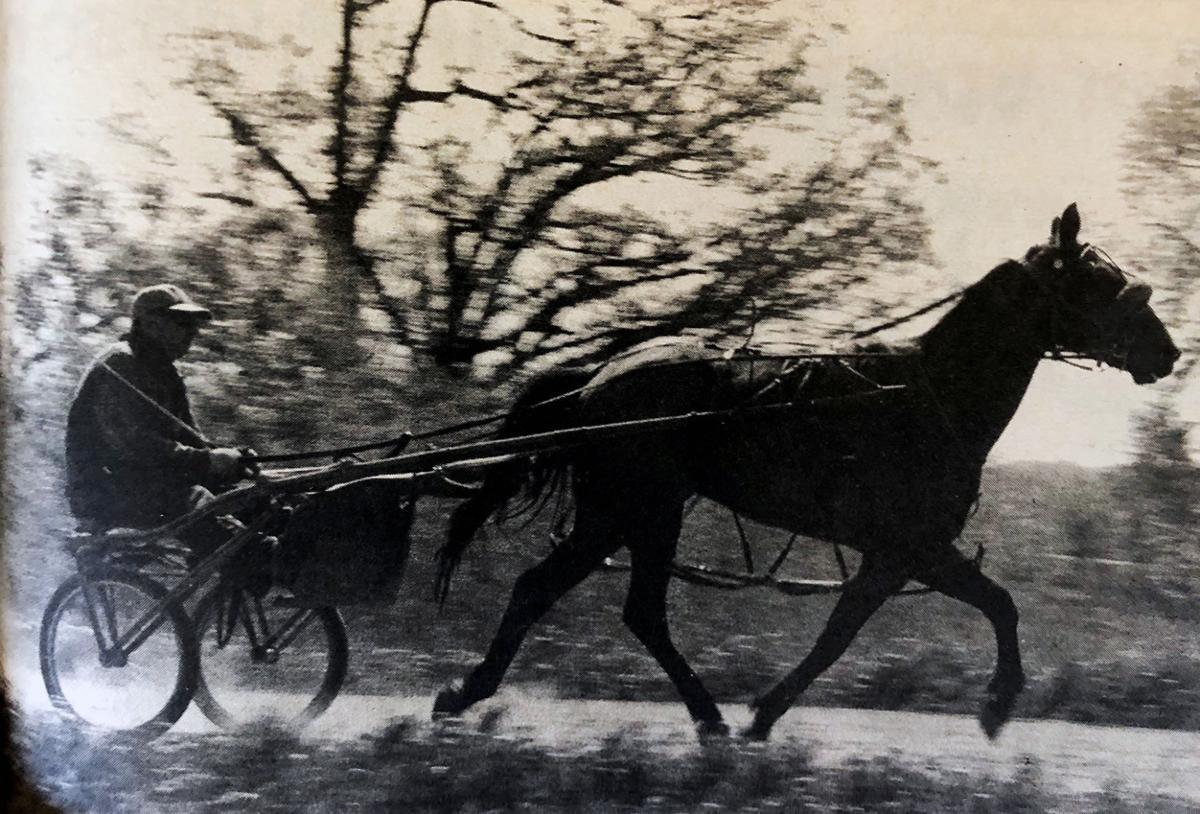 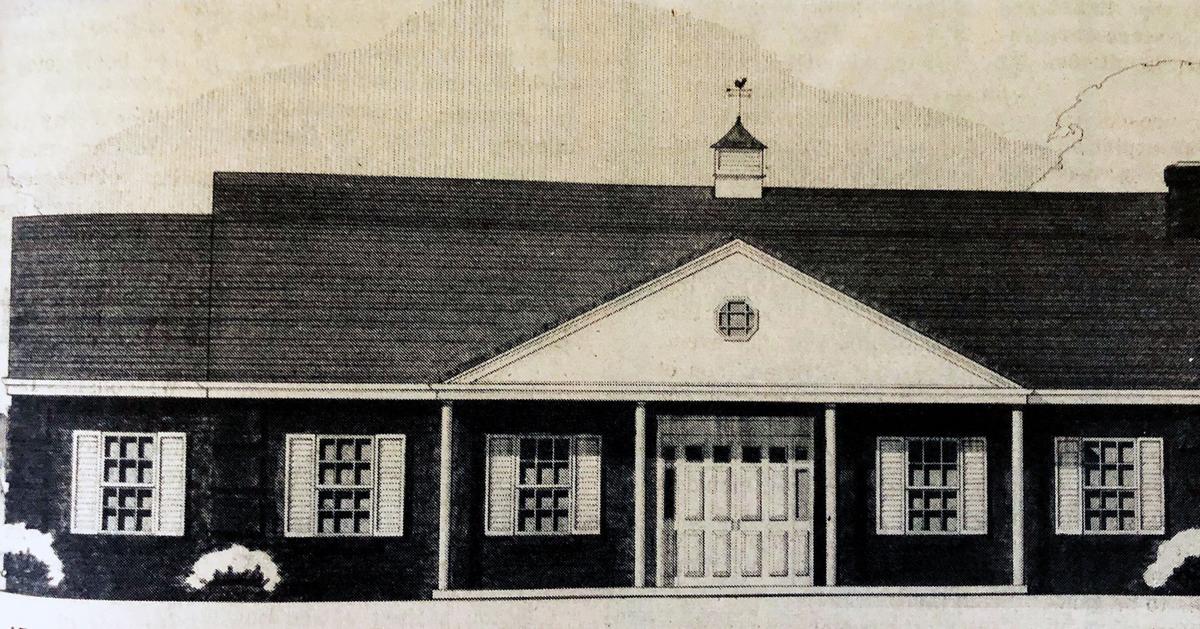 Columbus Federal Savings & Loan Association broke ground on the site of its future home office. Plans called for completion by Nov. 1. The Savings & Loan began serving the Columbus area in 1925.

Work continued on a new water tower in the Bud Lueders Parkview Addition.

The cable TV system for Columbus was taking shape nicely and according to Video Horizons manager Norm Stilson. The system would be completed by the end of October.

The harness horse racing Yohn family are not your average farmers. Robert was manager, trainer, driver, and co-owner of a very successful horse stable. Robert’s father Richard is a co-owner of Prairie Acres Stables. They raise horses for harness racing with many of the races held at Sportsman’s Park in Cicero, Illinois.

The Amtrack station was having a face lift remolding that included new fixtures, painting, handicapped accessibility, new bathrooms and new floors. Local businessman Ed Schellin has been working to improve the depot since 1987.

Christine Tobison was nominated as an Alice in Dairyland finalist.

Lighting may have ignited a fire that damaged a 154-year-old rural church in the town of Otsego. The steeple, roof, sanctuary, and most of the interior of the Bonnet Prairie Lutheran Church were destroyed. Only the church’s stone walls remained standing.

Mrs. Pat Mummert, after 21 years of teaching retired as a co-teacher at the Columbus Preschool. For the past 13 years she taught with co-worker Mrs. Claire Sampolinski.

Officials are hoping to have everything in place by Friday to open U.S. Highway 51 in Portage to motorists and allow all traffic onto the newl…

A Columbia County Jail inmate is back in custody following an alleged escape.