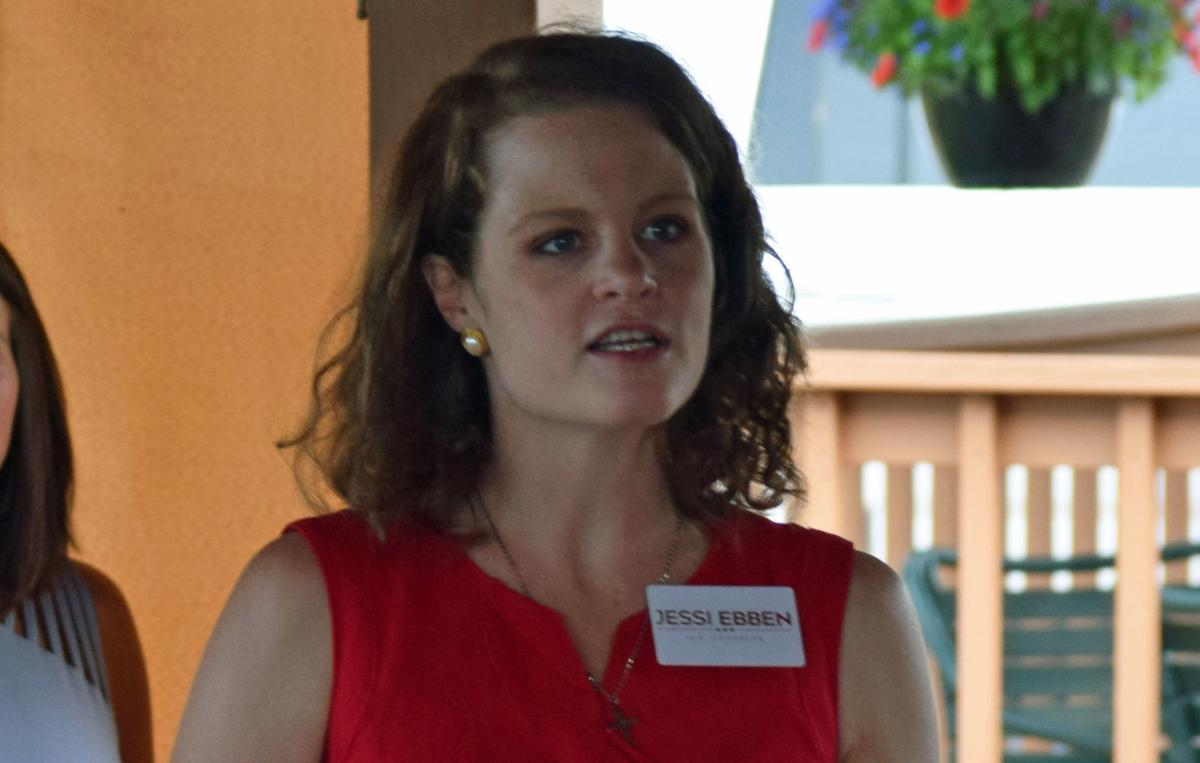 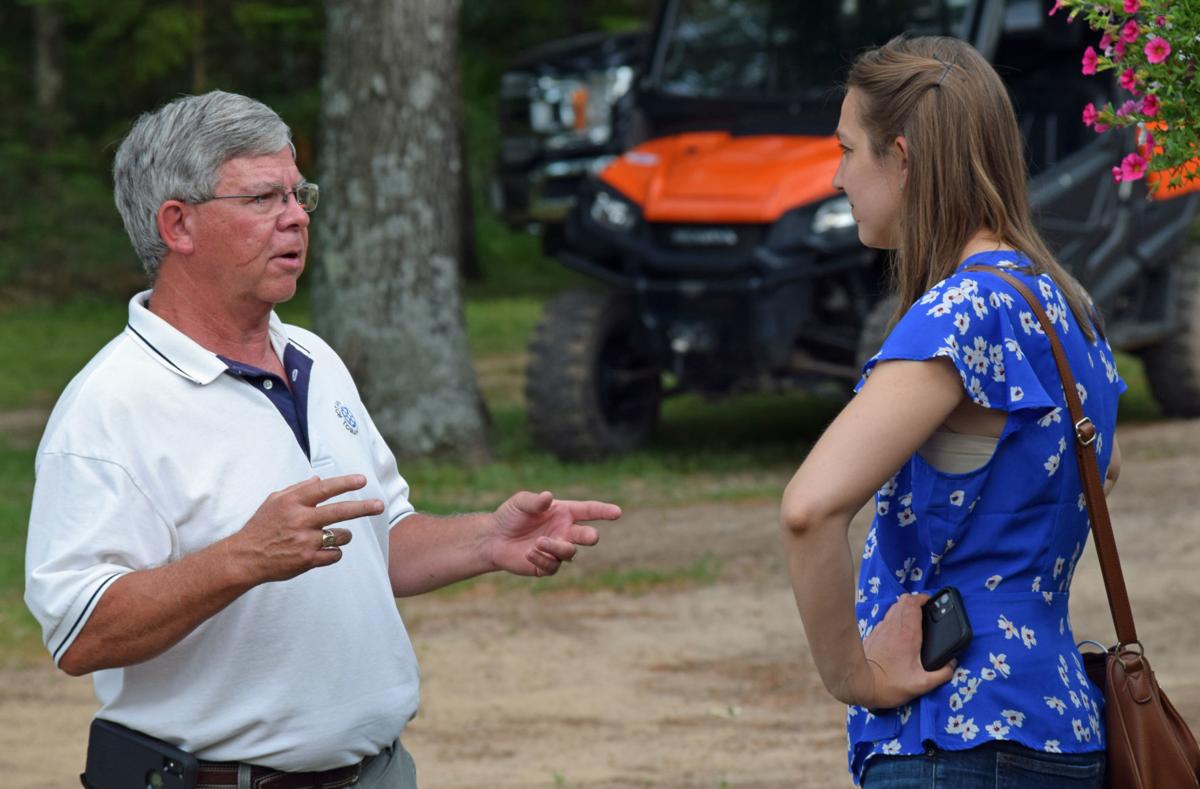 Ebben, a lifelong resident of the district running her first major campaign, has built her platform on a fusion of religious conservatism, small-town Wisconsin heritage and military endorsements. Her campaign’s goal is to represent all 18 counties in the third district while bringing a conservative voice to the table.

“When it comes to issues, the top three are pro-life, I’m a pro-life candidate and an advocate for the lives of the unborn,” Ebben said. “The second would be Constitutional rights, upholding the Constitution and making sure legislation does not go against that. And then the third would be rural opportunities, and that encompasses infrastructure, roads and bridges, getting roads and bridges proper funding… and also encouraging and empowering our farmers.”

Asked to expand on her perception of Constitutional rights, Ebben touched on the COVID-19 countermeasures. According to her, the steps Wisconsin took in working against the virus infringed on citizens’ First Amendment rights.

“We should not have been meant to stay in our homes and limited with our freedoms of where we could go and when,” Ebben said.

While the roots of Ebben’s platform can be traced back to Bush-era Evangelical conservatism, with her commitment to the pro-life movement and gun rights, she also aligns herself with modern Trumpian firebrands. One of her military endorsements came from Wisconsin Air National Guard Sergeant Greg Cullen, who claimed that “radical leftists” are trying to keep Americans from going to church.

As a conservative millennial woman, this conflux of ideas reflects the shifting sands of the modern Republican party, a quality that reflects her path to this race. Ebben grew up the daughter of two left-leaning teachers, and didn’t reach her conservative mindset until she was in college.

According to Ebben, one of the roots of her rightward shift came from the passage of Act 10 in early 2011, one of the first major events in Scott Walker’s governorship. While many in Wisconsin decried the shift in power away from teacher’s unions, Ebben saw a conservative administration looking to balance the state budget.

“It was the Act 10 process, essentially,” Ebben said. “I supported my parents through that. A lot of that legislation, they were told they were going to be fired, and that didn’t happen. But what we did see is some good things with that legislation… as a state, we would have a surplus. We were in debt at that point.”

Ebben’s position as a young, vocal conservative has done much to attract endorsements from both local politicians and military figures. Both the Juneau and Monroe County sheriffs have endorsed her campaign, along with Mike Murray, the mayor of Tomah. According to retired Air Force Major General Cecil Richardson, Ebben’s energy, demeanor and maturity first caught his eye.

“I was struck by how genuine and sincere she is,” Richardson said. “Her passion, her youth. I’ve known hundreds of senators and Congressmen through the years, hundreds of senior military leaders. And I thought she’s got leadership all over her. She’s quiet, she’s calm, but she knows where she’s going and she knows how to get there.”

Richardson, like Ebben, did not start off as a conservative, but came to the movement later in life. He feels the modern Democratic party has moved too far left, citing several recent social movements that strike him as radical.

“The most current one is anti-police, defunding the police,” Richardson said. “Those type of things you say ‘where in the world did those come from?’ And political correctness over the hill, I mean, this is America. We have free speech. And suddenly, there’s all kinds of words you’re not allowed to say.”

Ebben herself doesn’t speak as stridently about social issues, but still takes a stance. In regard to the Supreme Court decision that incorporated LGBT worker rights into the Title VII rule banning discrimination based on sex, Ebben said that discrimination should be disallowed wherever possible, but that a business should not be forced to counteract its religious beliefs.