Two 18-year-old Reedsburg men have been charged with felony counts of second-degree sexual assault of a child after authorities discovered videos kept on one of their cell phones.

According to the criminal complaint, a 15-year-old girl’s parents found her in a bed with Fusch around 2 a.m. Feb. 7 at a Reedsburg residence. Papara was reportedly getting up from the floor near the bed. The girl was found to be naked from the waist down and intoxicated. A later test found her blood alcohol content to be 0.10%.

The girl said she didn’t remember any type of sexual activity. She was taken to Madison the next day for a sexual assault examination, which revealed that she had suffered multiple injuries and tears to her vaginal area, cervix and abdomen, as well as throughout her legs and arms.

Investigators found that Papara had a stolen $50 bill and two knives in his underwear. He also had a bag of marijuana he admitted to have purchased earlier in Baraboo. Both Papara and Fusch denied any sexual contact with the girl, claiming they were only at the house because their car had slid off the road nearby. They told officers they had only touched the girl to help her because she was sick from drinking.

Johnson noted that they had also taken a cell phone from Papara. According to the complaint, when Johnson tried to put the phone in airplane mode, the malfunctioning screen instead jumped to a video, which showed Papara in the bedroom in a still preview image. The video was found to be taken at about 12:30 a.m., just a few hours earlier. In the complaint, Johnson wrote that the video showed Papara and Fusch sexually assaulting the girl, at one point Fusch was also taking video off-screen.

When deputies were able to secure a search warrant for the phone, they also found a video in the photo and video messaging app, Snapchat, from Nov. 23. The video didn’t show faces, but depicted sexual activity between a male and a female and accompanied corresponding photos taken within an hour of the video with Papara and the girl on the bed in the video.

A special prosecutor has also been appointed to the case due to a concern over a conflict of interest.

Fusch was released after signing a $2,000 signature bond Tuesday, which stipulates that he is not to have contact with any girl under 16 unless incidental or work-related. In addition, he cannot be on the Reedsburg High School campus and can’t have any contact with the girl, the residence where the alleged assault took place nor Papara. Fusch is scheduled to return to court March 12.

Papara made an initial appearance Monday in Sauk County Circuit Court. His bond was set at $5,000 cash. Papara is currently serving part of a deferred prosecution agreement for 18 months after pleading no contest to a marijuana possession charge in July. As of Tuesday, he does not have a scheduled return date. 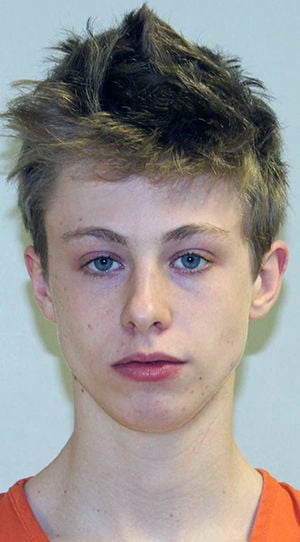 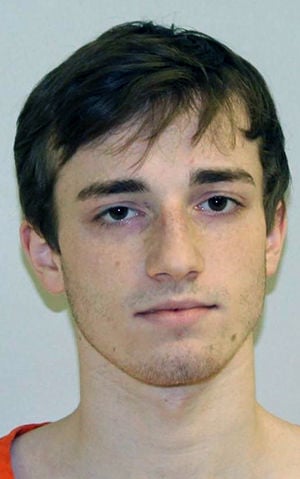