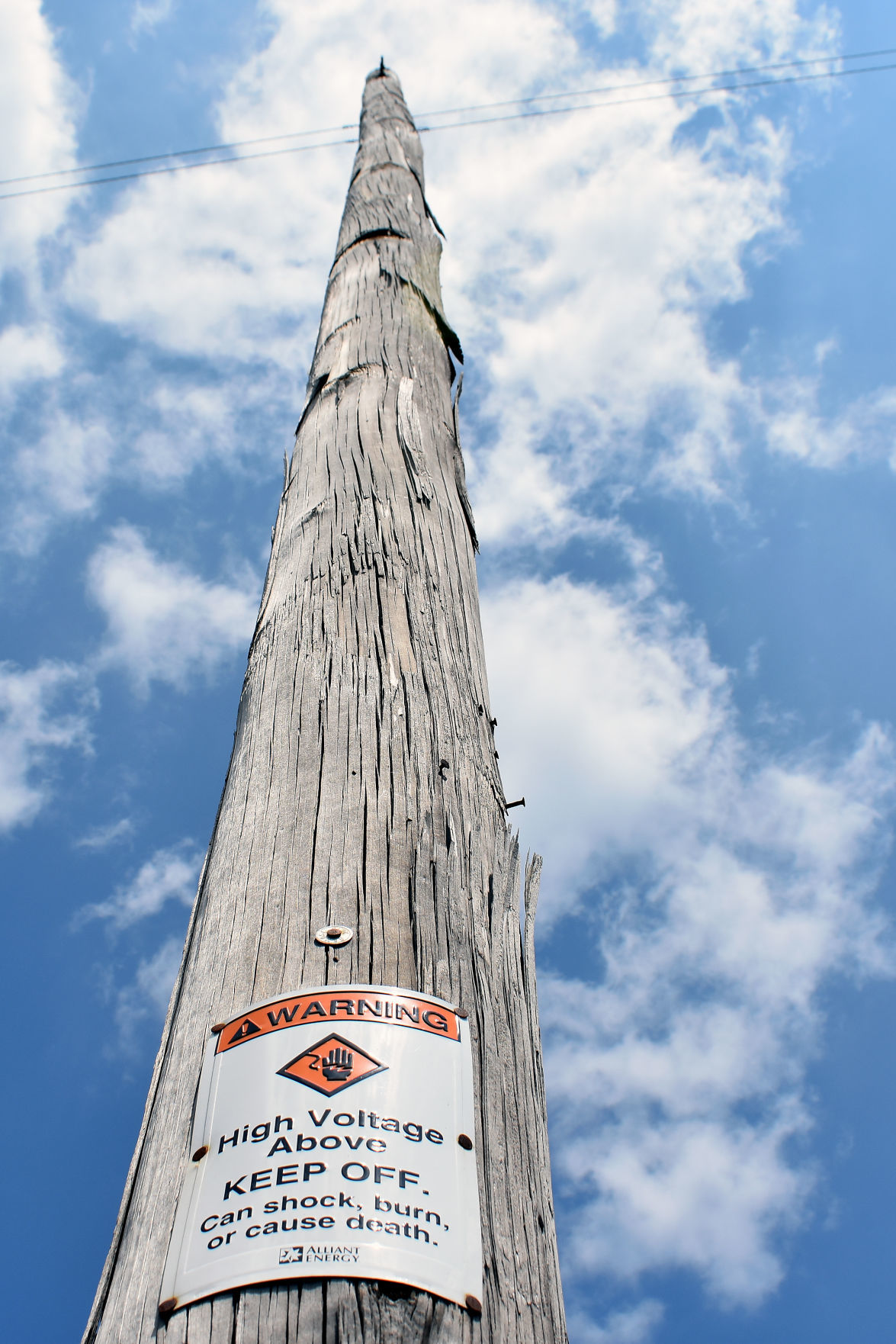 A series of 15 aging power poles are set to be updated by American Transmission Co. in Portage. The construction could result in the unintentional loss of the endangered eastern massasauga tattlesnake. 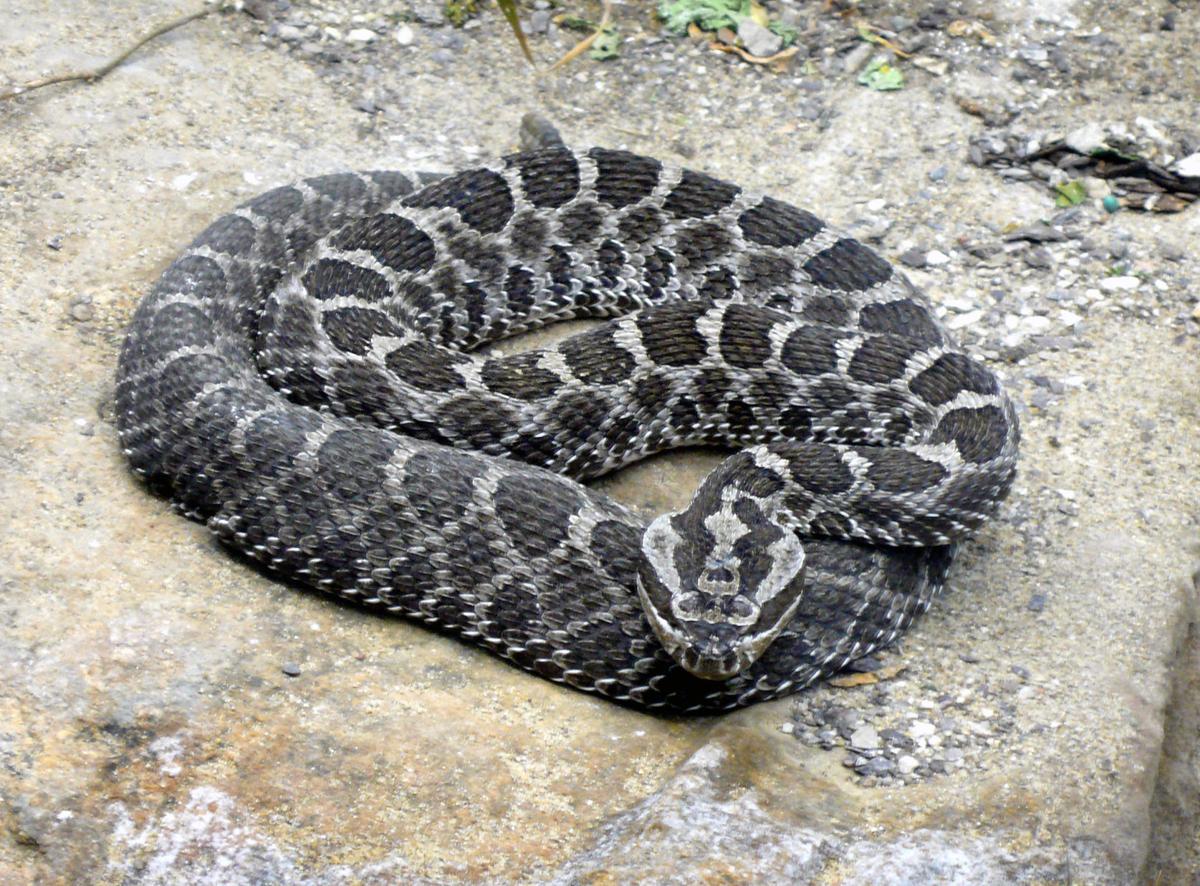 A massasauga rattlesnake is seen in February 2008 at the St. Louis Zoo.

Updates to an aging electrical line in Portage could unintentionally lead to the deaths of endangered eastern massasauga rattlesnakes.

American Transmission Co. received approval from the Wisconsin Department of Natural Resources to upgrade 15 towers near the west side of the Wisconsin River from Portage to Trienda, despite the potential for the endangered animal to be affected. The planned updates will replace electrical lines and poles to resolve clearance issues, aging power lines that have vintage wiring and damaged poles, according to a notice sent to Columbia County.

The eastern massasauga rattlesnake is on the federal endangered list.

“We have to take into consideration how rare they are,” said DNR conservation biologist Stacy Rowe. “We have measures in place to minimize our impact, so that will be helpful.”

Any potential impact of the project is not expected to impact the long-term survival or recovery of the rare animal, the DNR said.

“The massasauga is extremely rare in Wisconsin. We only have a handful, and they have a very sensitive nature,” Rowe said. “But we have a lot of minimizing efforts in place so we won’t impact the population as a whole.”

Conservation measures in place at the site include installation of snake exclusion fencing and snake cover boards — pieces of material that act in the same way as natural cover objects that attract animals — to discourage any massasaugas from entering the work site, according to a DNR assessment.

Workers at the site will be trained to identify and report any eastern massasauga snakes seen during the project. The snake with then be removed and placed in a suitable habitat outside of the construction area, according to the DNR.

The eastern massasauga is a rattlesnake commonly found in floodplains near large or medium-sized rivers. They are listed as an endangered species in Wisconsin and also listed as federally threatened species. They often emerge in spring and can stay active until mid-November. Construction will begin in November 2019 and continue through February 2020.

A series of 15 aging power poles are set to be updated by American Transmission Co. in Portage. The construction could result in the unintentional loss of the endangered eastern massasauga tattlesnake.

A massasauga rattlesnake is seen in February 2008 at the St. Louis Zoo.