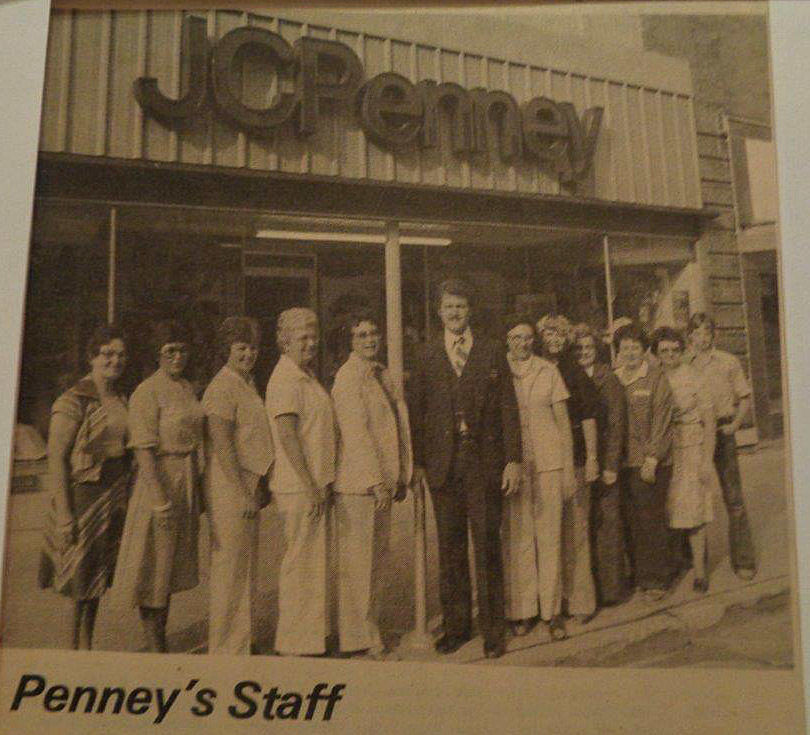 The staff at JC Penney in downtown Columbus pose for this photo in 1979. The store returned to its original downtown location from when it opened in 1929. 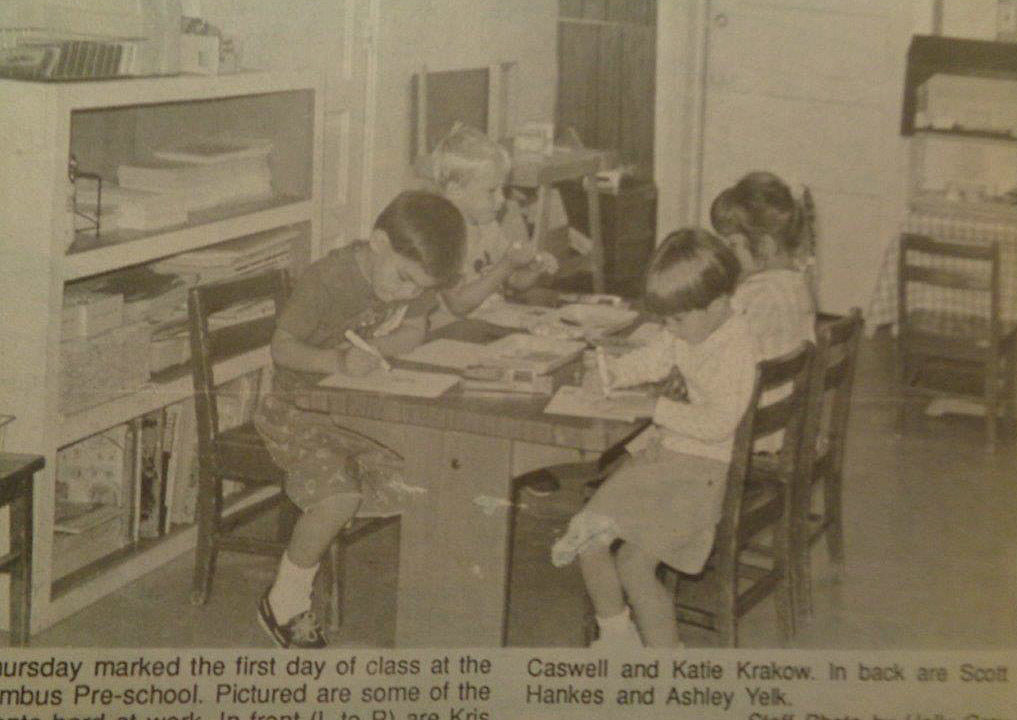 These students are busy learning on the first day of Columbus' Pre-School program in September 1989.

The building would be built on a city-owned parking lot at the corner of North Ludington and Mill Streets.

Progress has been made in starting an American Lutheran Church in Columbus since an exploratory meeting on July 25. The Hugh Caldwell home was purchased for a parsonage and arrangements were completed to use the Masonic Temple for a temporary meeting place. The group is in the process of selecting a pastor.

Four masked and armed men robbed between $8,000 and $10,000 from the Rio-Fall River Union Bank in Rio. One of the men went up to the tellers with a waste basket and told the tellers to “fill it up.” The thieves fled in a brown car, which was stolen earlier. About 15 minutes later the stolen car was found in a corn field south of Rio.

The J.C. Penney’s store opened for business in downtown Columbus and remained at its original location at 141 W. James Street on Sept. 12, 1929. The store was planning special activities for its 50th Anniversary Celebration.

The Columbus School Board accepted a bid of $14,827 for a gym relighting project at the high school that will replace the lights in the main gym.

The Columbus Country Club celebrated its 70 years of service to the community. The highlight of the celebration was a ribbon cutting for the new deck and wheelchair accessible ramp. The new deck was built by members Tom Henn and Tim Martens.

The Columbus Area Historical Society Museum, 116 W. James St., is open from 10 a.m.‑2 p.m. on the second and fourth Saturdays during the summer months. Visitors welcome.

The staff at JC Penney in downtown Columbus pose for this photo in 1979. The store returned to its original downtown location from when it opened in 1929.

These students are busy learning on the first day of Columbus' Pre-School program in September 1989.