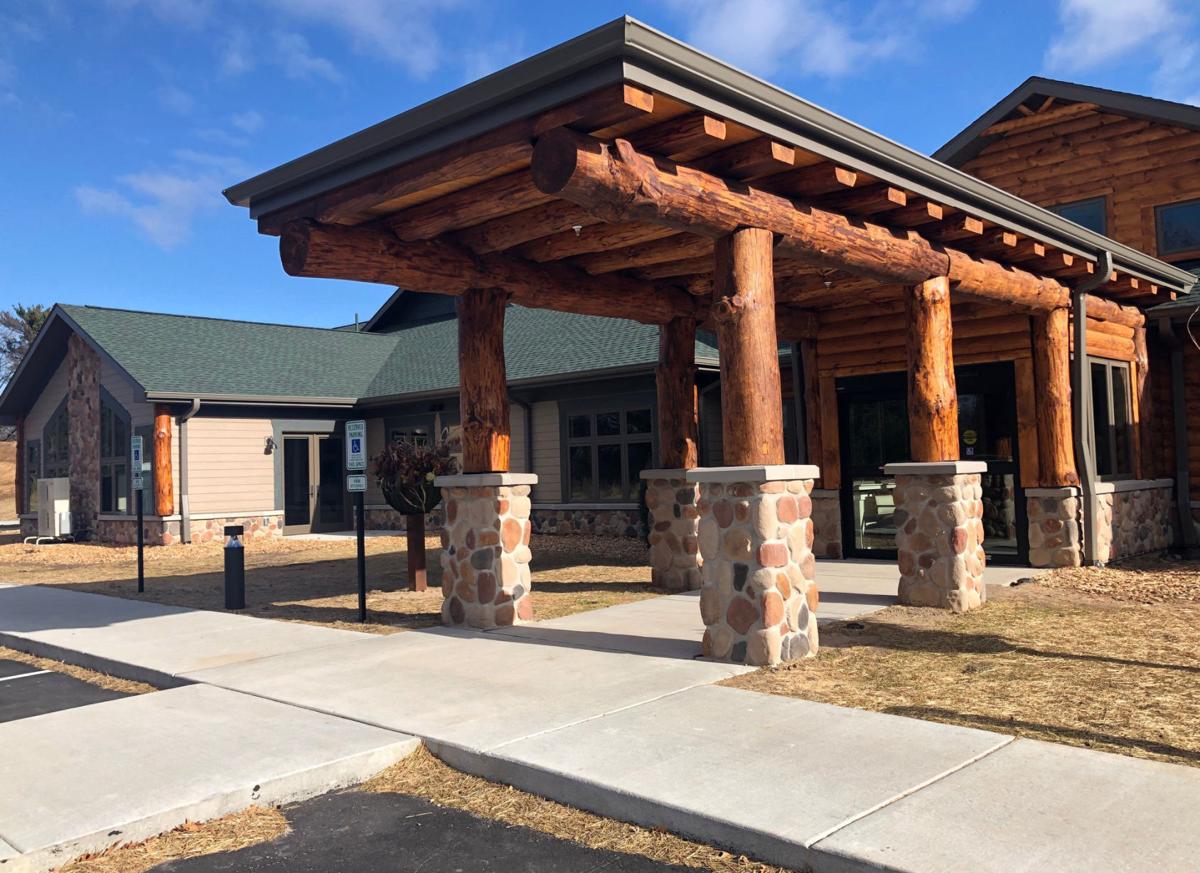 The city of Wisconsin Dells and Riverwood Eagle's Nest, LLC was recognized by Trade and Industry Development magazine as one of 15 projects for community impact. The facility opened in December 2020 after a total of five years of planning and construction. 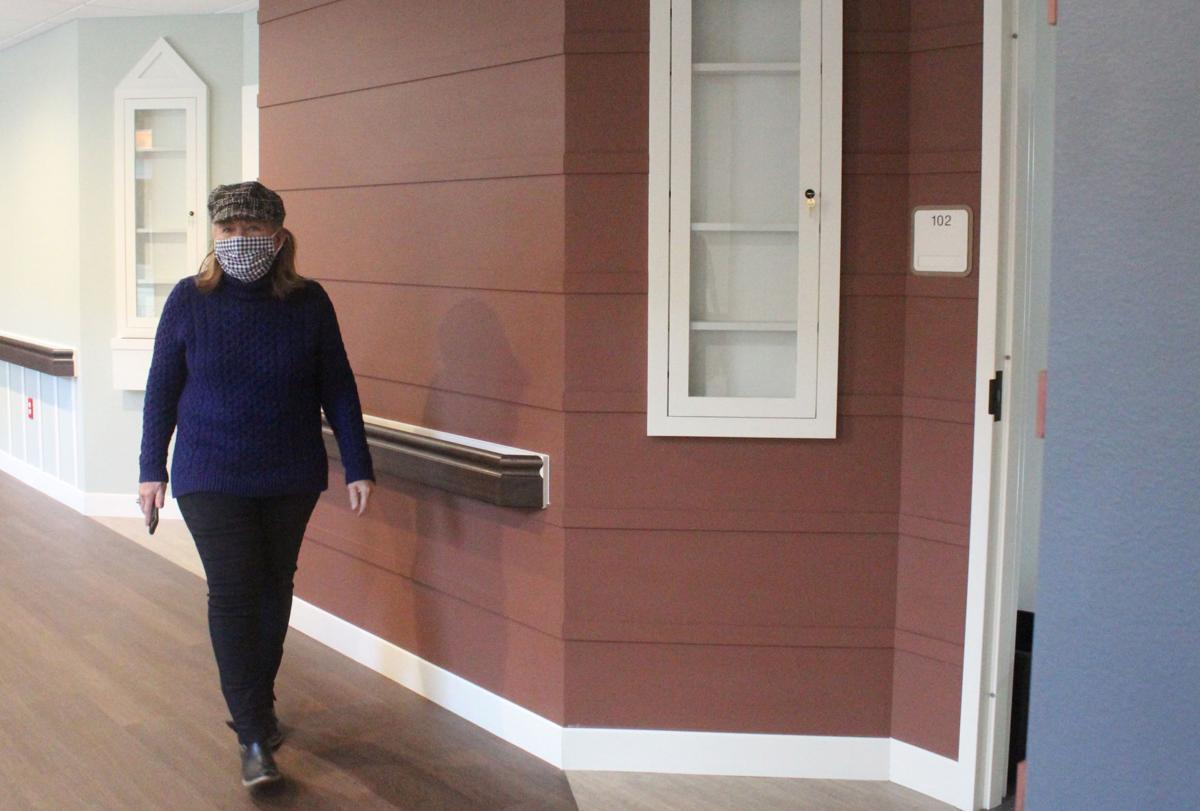 The project was one of 15 around the nation honored with a CiCi Award for Community Impact by Trade & Industry Development magazine, according to the Jan. 5 article by Tracey Schelmetic.

Riverwood Senior Living’s Assisted and Memory Care facility has a total of 52 units with 30 assisted living and 22 memory care units for people with Dementia and Alzheimer’s Disease. The $11.6 million facility on Bowman Road opened in December with all its owners present. One of those owners is former governor and current University of Wisconsin System President Tommy Thompson, an Elroy native. Co-owner Mary Panzer, said the city’s partnership with the project helped enhance the facility.

“The fact that we got this award… we’re really pleased this came together for the community, it’s richer and it’s better because the city was involved,” Panzer said.

Wisconsin Dells Mayor Ed Wojnicz spoke positively about the project, from the facility increasing tax base to providing additional revenue and creating job opportunities. Most importantly, he said the facility provides an option for those looking to live in the Dells as seniors instead of going elsewhere in the area. The facility also provides an option for families looking for senior living facilities for their parents.

Wojnicz said the award is based on the cooperativeness of the private and public sector.

“One couldn’t happen without the other and I think this publication recognizes all that went into achieving this,” Wojnicz said. “I think it’s a real feather in our cap as a city and as a community to have something like this.”

Wojnicz said he’s heard community members speak positively about the facility. Some are even thinking ahead and looking at Riverwood Senior Living as a potential option to spend their senior years, he said.

The city and project’s partnership dates back to around five years ago, when the project was first announced. In June 2017, a developer’s agreement was approved between the city and project developers to get it underway, according to Dells Events archives. One aspect in the partnership Panzer highlighted was receiving the $250,000 grant from the Wisconsin Economic Development Corporation towards the project, Panzer said.

Panzer said the partnership continues with sharing facilities and amenities in the Dells’ area.

“Everything that’s here, you want to have the vitality of a community that’s a two-way street,” she said.

Panzer said the project has an agreement with the facility for residents to use a golf cart in downtown Dells’ to get to locations. That can’t happen yet though as Wojnicz said the council is reviewing the possibility with the Department of Transportation for approval and signage placement.

The facility highlights the area’s nature, overlooking the Wisconsin River, eagles nests located on the property and walking trails so residents in both assisted living and memory care units can enjoy nature’s beauty.

All assisted living facilities have a full kitchen and dishwasher, with the exception of three studio apartments with a micro kitchen. Amenities include housekeeping, laundry service assistance and activities based on the resident’s interest. A beauty salon, a spa and a community café is on location. Lighted railways are available in the hallways to limit falls, telehealth is available for all residents and each room has its own air source.

Plans are also in the works to construct a senior independent living facility on the 36 acres of property in the future.

More than a month since the facility opened, Panzer said the amount of residents has grown to 11, including 7 in the assisted living units and four in its memory care units. Eleven staff members from the nursing to activities departments have so far been hired, Panzer said. Certain therapy services, like speech, physical therapy, and cognitive, are contracted out, she said.

The city of Wisconsin Dells and Riverwood Eagle's Nest, LLC was recognized by Trade and Industry Development magazine as one of 15 projects for community impact. The facility opened in December 2020 after a total of five years of planning and construction.