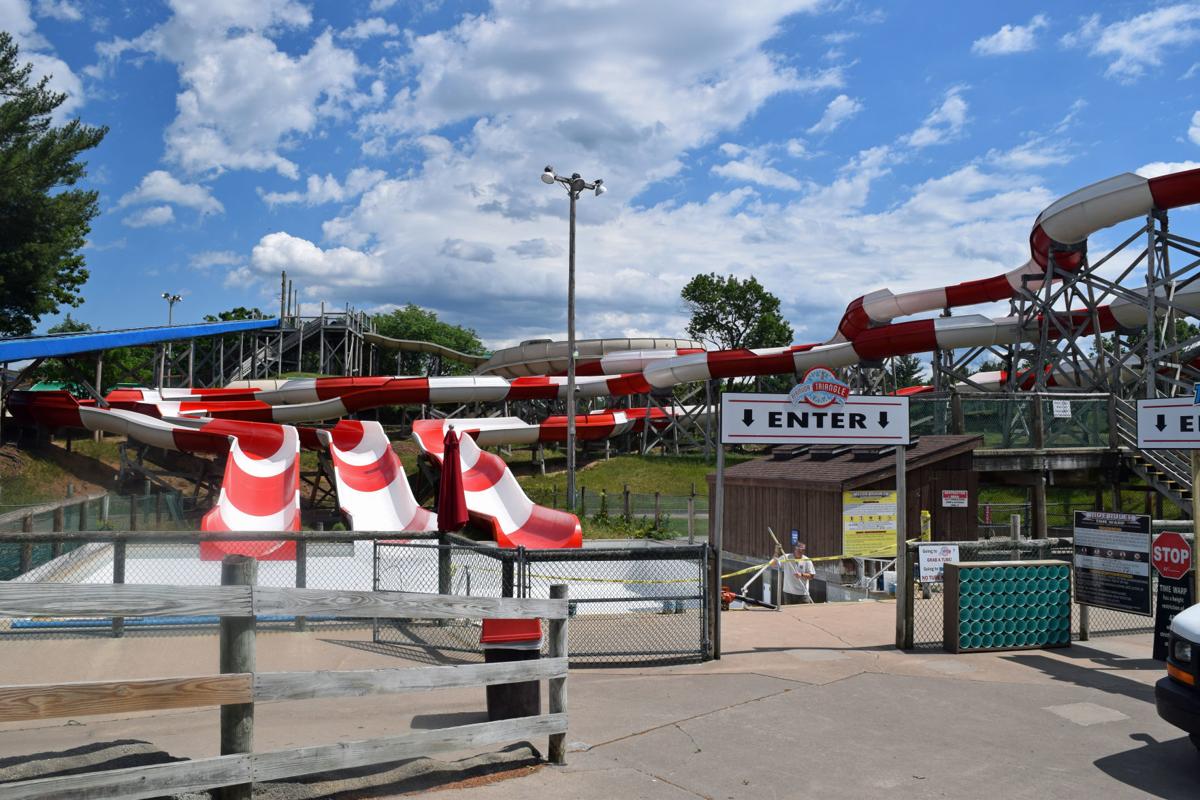 One of the oldest attractions in the park, the Bermuda Triangle, received a fresh coat of paint that General Manager Mark Whitfield said was designed in honor of the Wisconsin Badgers. 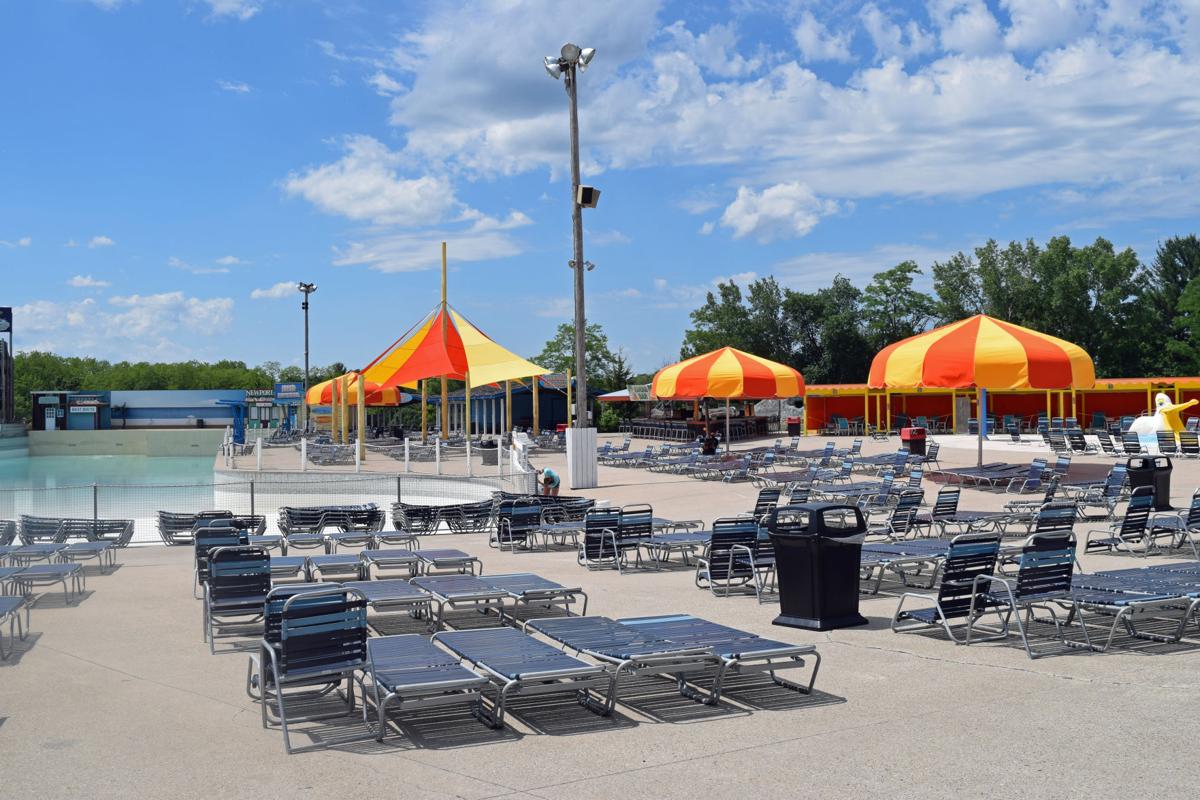 New awnings and umbrellas surround the wave pool, installed for the 2020 season at Noah's Ark.

Like many other Dells businesses, Noah’s Ark employs J-1 students as seasonal workers, with much of the park’s staff living abroad during the offseason. However, due to travel restrictions from COVID-19 countermeasures, the park’s ability to bring in J-1 workers has been severely impacted.

According to General Manager Mark Whitfield, the park’s staff has been cut down to a point where only nine of the park’s rides are open for guests. Even with the push to bring in local staff, Whitfield said that some attractions will remain closed for the duration of 2020.

Whitfield said that by the end of June, more attractions will be accessible due to increased hiring. In fact, he said Noah’s Ark will employ more Wisconsin residents in 2020 than it has in 15 years.

Much of the drive for Whitfield and the Noah’s Ark administrative staff to raise salaries came from the newfound competition for local workers among area resorts. Seasonal J-1 workers are a common sight at Kalahari and The Wilderness just as much as Noah’s Ark, and Whitfield said the park’s efforts has paid dividends.

“There’s fierce competition with fewer J-1s arriving from their home countries,” Whitfield said. “And President Trump’s stoppage of new J-1 visas will impact every business in the Dells… every business is actively recruiting their employees.”

For Whitfield, who grew up working at theme parks in Houston, this shortage is an opportunity to extend employment opportunities to Dells teens looking to get a job on their resume. Since so many area businesses employ J-1 workers during the summer, local workers have more opportunities than they've had in decades.

Noah’s Ark lifeguards will see their pay increase from $10 per hour to $12, while housekeepers at the affiliated Flamingo Motel will make $11. Whitfield also said that maintenance workers, bar staff and supervisors will also see salary increases in 2020. According to spokesperson Heather Wagner, the park will also employ a dedicated “Clean Team” to ensure Noah’s Ark’s compliance with COVID-19 safety standards.

Noah’s Ark announced a June 20 reopening date after staying closed through early June due to COVID-19, bringing in a slate of new safety measu…

One of the oldest attractions in the park, the Bermuda Triangle, received a fresh coat of paint that General Manager Mark Whitfield said was designed in honor of the Wisconsin Badgers.

New awnings and umbrellas surround the wave pool, installed for the 2020 season at Noah's Ark.