Meat Loaf, 'Bat Out of Hell' rock superstar, dies at 74

Bob was born on Feb. 26, 1933, in Mayville, to the late Erwin and Georgian (Miritz) Baier. In 1934 they moved to rural Brownsville, where Bob remained until this last summer, when he entered assisted living. He graduated from Lomira High School in 1951 and entered the U.S. Army. Bob learned to fly at age 17 and possessed a valid pilot's license until his death. On July 9, 1955, Bob married Carol Pomplin, at St. Mary's in Fond du Lac. He was most well-known for the small plane he built, his "Baby Ace," and was "hailed as the flying farmer" in his younger years. He attended the first EAA meeting in 1953 and joined the EAA when he returned home from the Army in 1954. Bob remained active in the EAA, serving as chapter president for the EAA chapter in Waupun in the 1970s. He was a member of the EAA chapter 18 and EAA chapter 252. Bob was also a member of the Midwest Antique Airplane club, Byron Historical Society, NRA, AAA Antique Airplane Association, SAA Sport Aviation Association and was a member of Lomira Legion for over 65 years. He enjoyed collecting antique tractors and Ford V8 trucks. Bob was an avid motorcyclist. Bob worked as a tool and die maker for Tobin Tool and Die for many years and retired in 1998.

In addition to his parents, Bob was preceded in death by his brother, Donald Baier; and his mother- and father-in-law, Marvin (Carolyn) Pomplin.

A private Mass and burial will be held at Sons of Zebedee - St. John Catholic Church in Bryon.

Memorials are to be used to complete a walkway stone at the EAA, which family and friends can visit once completed. Cards and memorials for the family may be sent to Myrhum-Patten Funeral Home, 1315 W. Washington St., West Bend, WI 53095.

The Myrhum-Patten Funeral and Cremation Service has been entrusted with Bob's arrangements. Additional information and guest book can be found at www.myrhum-patten.com.

COVID: HOSPITALIZATIONS AT ALL TIME HIGH 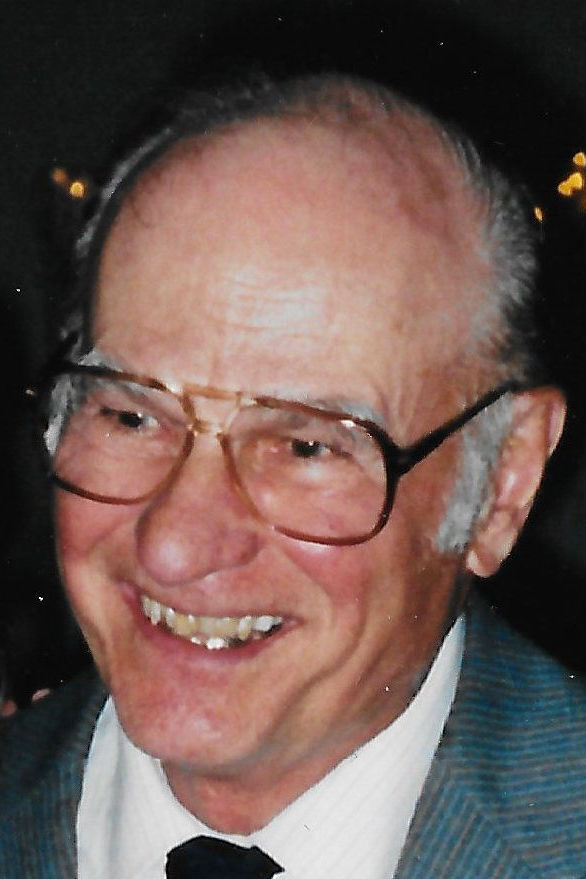