Curt was born on Dec. 16, 1949, at Portage Hospital to Myron and Leona (Steifner) Bender. He graduated from Markesan High School in 1969, and enlisted in the U.S. Marine Corps where he served four years. After serving in the military, Curt met and married the love of his life, Bonnie Glaeser on April 25, 1976, in Fond du Lac. He helped run Bender’s Produce Farm with his parents, wife and children, Jon and Jim. In 1981, Curt began working for the Department of Corrections in Waupun and Fox Lake Correctional Institutions as a sergeant. While working for DOC he also worked part-time as a school bus driver, he would tell people that driving school bus was his favorite job as he enjoyed being with all the kids. Curt was a driver for 23 years. Just prior to his retirement from the DOC in 2009, he began working as a rural route driver for the Markesan Post Office. He was well liked by the people on his route. Curt retired from the Post Office on July 22, 2017.

In his retirement, Curt enjoyed spending time with his grandchildren; Devin, Tyler, Dalton and Hugo. He was a member of the Abendroth-Connolly American Legion Post 282 and a driver for Miller Enterprises. His lifelong hobby was listening to music, recording songs on CD’s and making lists about music.

He was preceded in death by his parents.

A funeral service for Curt will be held at 11 a.m. on Saturday, Sept. 19, 2020, at Markesan Community Funeral Home with Pastor Kurt Hagen officiating. Burial will follow at Salemville Cemetery. Military honors will be provided by Abendroth-Connolly American Legion Post 282.

A memorial fund has been established in Curt’s name.

Per the family’s request, those attending service please ask that masks be worn. 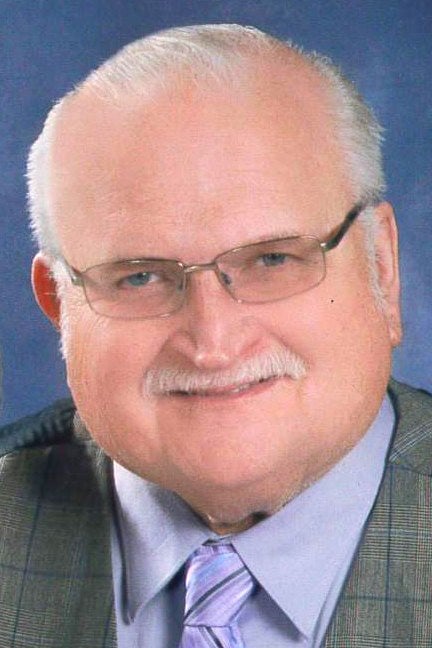