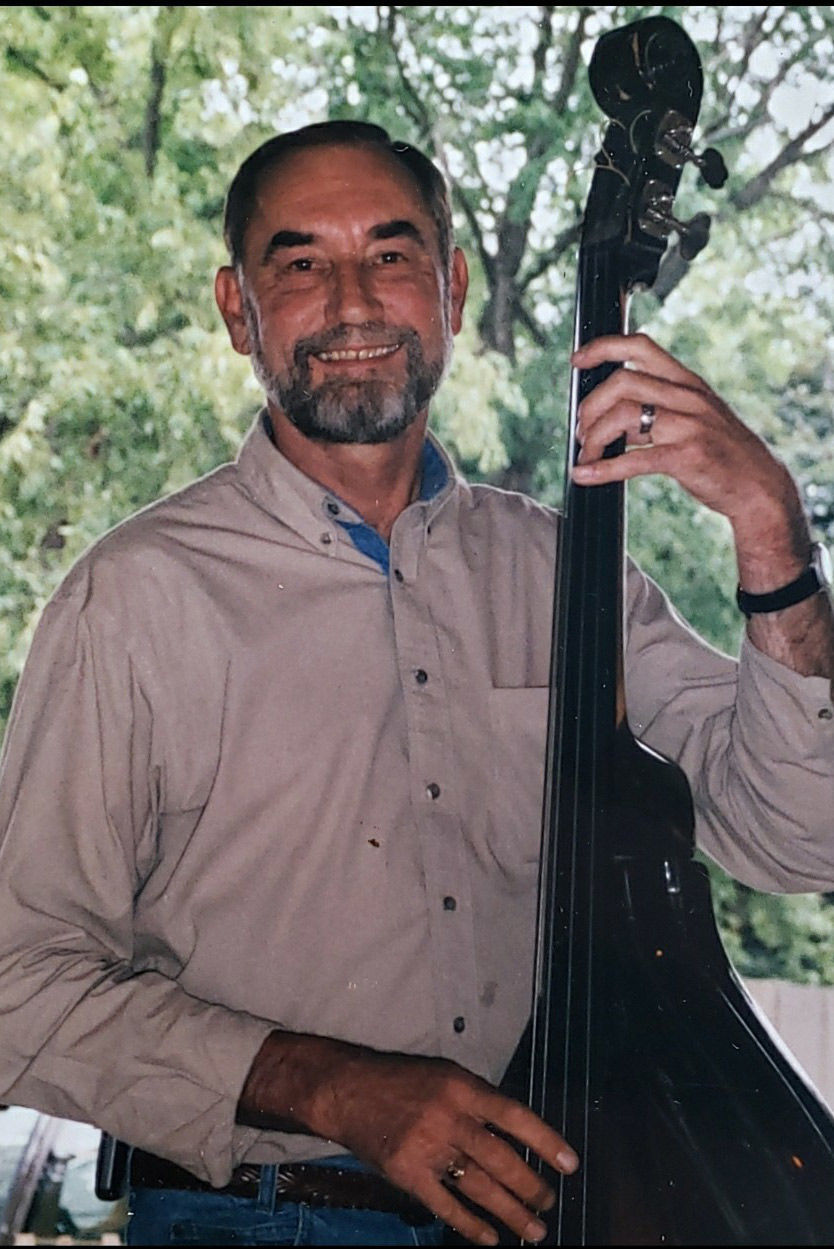 MAYVILLE—Allen A. Christian, 73, of rural Mayville, passed away on Thursday, January 14, 2021, in the palliative care center at the William S. Middleton Memorial Veterans Hospital in Madison following a short period of illness with cancer.

Allen was born the son of Arnold and Marilyn (Wendegatz) Christian on December 5, 1947.

On June 13, 1970, he married Gloria (Krahn), at Emmanuel Ev. Lutheran Church, in the township of Herman.

Allen was a lifetime member of Immanuel Ev. Lutheran Church in the township of Theresa faithfully serving on many committees, chairs, as past elder and currently served on the school board and sang bass in the choir.

He was a 1965 graduate of Mayville High School. He had worked over 30 years at Broan Mfg. , Hartford, in the IT department.

Allen served his country in the army (1968-1969 Vietnam) and is a member of the American Legion Post 270, Theresa. He was an active member of the Lions Club of Theresa and currently served as secretary.

Allen enjoyed many years of playing the bass in polka bands in the local area, the Milwaukee area and beyond and all the lasting friendships that were created. He also enjoyed motorcycling, being outdoors in his woods and on his land.

He was preceded in death by his father Arnold, his brother Loren, parents-in-law ‘Sparky’ and LaVerne Krahn, and brother-in-law Richard Moldenhauer.

Koepsell Funeral Home in Mayville is serving the family. For online condolences and other information please visit www.KoepsellFH.com