TUCSON, Ariz.—John Arthur Effinger, age 82, passed away on June 8, 2021, at Tucson Medical Center, from complications of a type of lymphoma. He was born in Baraboo to Fred and Geraldine (Nettland) Effinger and grew up in Effinger Park. He graduated in 1957 from Baraboo High School, where he was an accomplished percussionist/drummer in the band. He enlisted in the U.S. Air Force in 1958 and was honorably discharged in 1961. During his employment years, he worked with his father in the Effinger Brewery until it closed in 1968. He started, owned and operated Partee Port Liquor stores in Baraboo before moving to Arizona where he worked for various beer distributors, Golden Eagle Distributors (Anheuser-Busch) being the last.

Moving back to Baraboo in the late 1980s, John worked for Berning Motors in car sales until a stroke in 1992 forced him into retirement. When his wife retired, they escaped to Arizona for the winters and seven years ago became residents of Tucson.

A private family service will take place at Walnut Hill. Friends, relatives, and classmates are invited to a celebration of life at GEM CITY SALOON on Saturday, June 26, from 1 p.m.-4 p.m. Brings Broadway Chapel of Tucson and Redlin Funeral Home, Baraboo, are assisting the family. 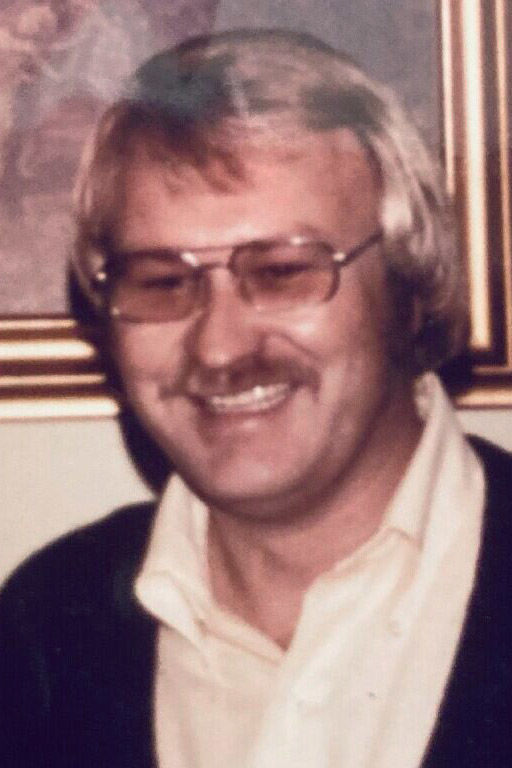 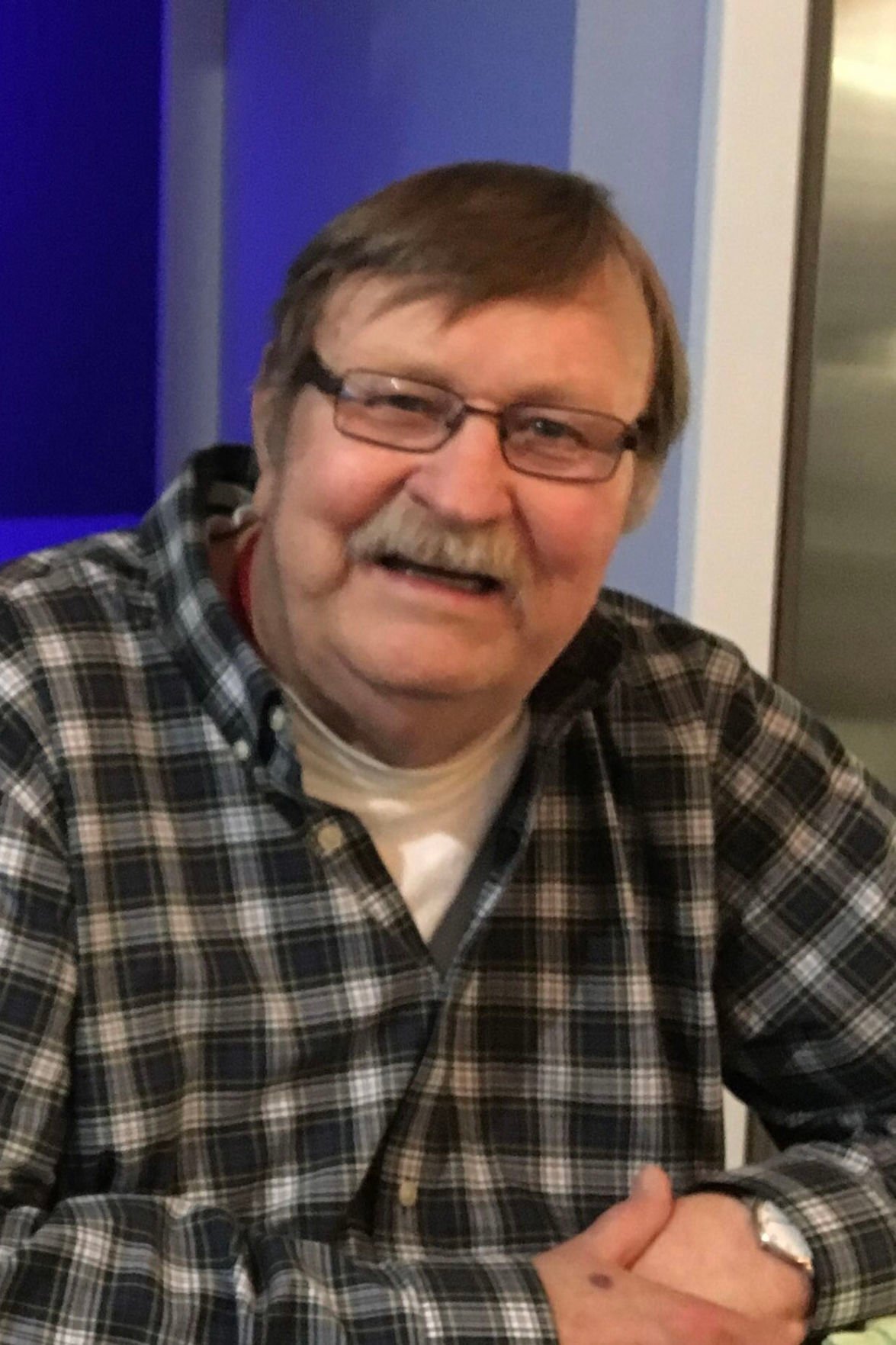