He served in the Navy in WWII; he attended the University of Wisconsin after his time in the military.

Wayne worked as the maintenance superintendent for various manufacturers, later going into his own business in heating and air conditioning. He owned General Maintenance Heating and Air Conditioning for many years. When he retired, he opened Truck Central. He also built his own airplane in his garage and flew it many times, he was very skilled.

He was married for 70 years to his beloved wife Alice, who passed away in Jan. of 2020.

Wayne loved being outdoors, hunting and fishing. His biggest hobby was metal detecting.

He is survived by his son, Tom; brother, John; and several other family members.

He was preceded in death by his parents; wife, Alice; his brothers, Almon, Robert, William, George, and Richard; and other family members.

A graveside service is being held on Friday, Feb. 26, 2021 at 11 a.m. at Walnut Hill Cemetery in Baraboo. The Redlin Funeral Home is assisting the family. 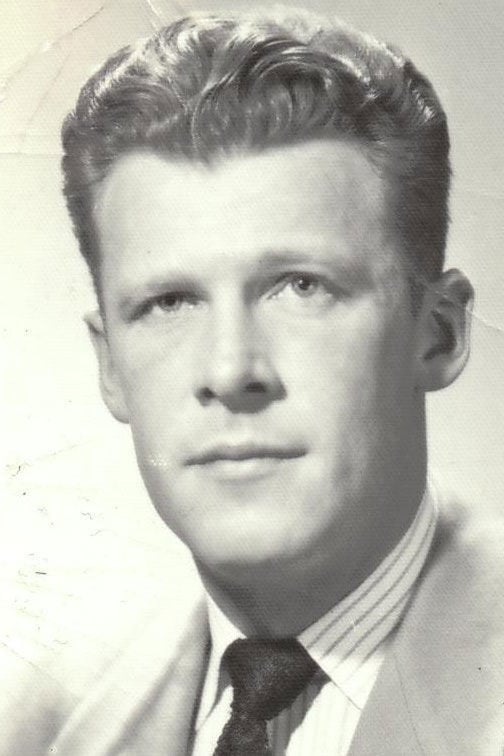