MADISON—Keith Allan Kinnamon, age 60, of Madison, passed away peacefully on Tuesday, Feb. 16, 2021, at Agrace Hospice in Fitchburg. Keith, son of Jerry and Edith (Robinson) Kinnamon was born Jan. 20, 1961, in Baraboo, Wis. He was a 1979 graduate of Baraboo High School. In 1983 Keith joined the U.S. Navy. He was stationed on the USS Kittyhawk until his honorable discharged on Sept. 14, 1986. After discharge from active duty, he served three years in the Naval Reserves. After his time in the Navy, he worked for CUNA Credit Card Services and EQUIFAX. On Sept. 9, 1989, he was united in marriage to Karen Arns at Sacred Heart Church in Fort Madison, Iowa. Once married, Keith and Karen settled in DeForest, Wis. Keith furthered his studies at MATC – Madison where he obtained a degree in computer programming. After graduating from MATC he was hired by TDS Telecom where he worked as a computer programmer until his health forced him into retirement. In May of 2020 he moved to Madison, Wis. In his free time, Keith enjoyed ancestry research, reading, military history and spending time with his family.

Survivors include his loving wife of 31 years, Karen of Madison; and children, Kyla (Kenny “John” Mccann) of Chicago, Ill., Kelsey Kinnamon of Madison and Karl Kinnamon of LaCrosse. He is further survived by his father, Jerry Kinnamon of Baraboo; sisters, Sue (Nate) Dean of Augusta, Ga., and Carol Garreans of Orlando, Fla.; as well as other relatives and friends.

Visitation for Keith will be held on Monday, Feb. 22 at REDLIN FUNERAL HOME from 4 p.m. until 7 p.m. A memorial service will take place at 11 a.m. on Tuesday, Feb. 23 with Nate Dean officiating. Visitation will take place at 10 a.m. until the time of service on Tuesday at the funeral home. Burial will follow at Walnut Hill Cemetery. In lieu of flowers, memorials may be made to the Baraboo Food Pantry in Keith’s name, P.O. Box 233, Baraboo, WI 53913. For those wishing to view a livestream of the service, please call the funeral home at (608) 356-6571 and provide your e-mail address to be added to the invitation. 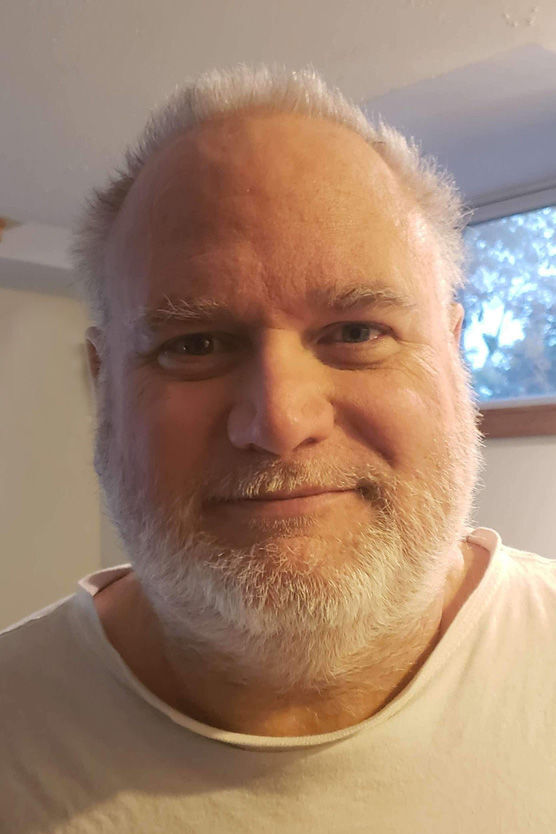