Harlen was raised in the Clifton area, later settling in the Camp Douglas and New Lisbon area. He attended the Tomah High School. After school he joined the U.S. Navy. He was a second-class petty officer E5, serving in the Vietnam War.

Harlen was united in marriage to Joni R. Peterson on Sept. 22, 1984, at their home in the Town of Orange in Juneau County.

Harlen worked as a welder/fabricator for Walkers Stainless Steel in New Lisbon for 40 years; he was immensely proud of that and that his son works there now.

Harlen enjoyed reading, hunting, and fishing and was an awesome cook. He loved spending time with his children and family.

Harlen is survived by wife, Joni of New Lisbon; daughter, Lindsey (David) McNamara of Sheboygan, Wis.; his son, Chance Newlun of Camp Douglas, Wis.; his sisters, Lillian Larson and Norma Knitt, both of Camp Douglas, Wis.; a sister-in-law, Sandy Newlun of Florida; and by numerous nieces and nephews, other relatives and many friends. He is further survived by his dog, Danny, who stayed with him by his side for the past five years, and his six fur babies. He was preceded in death by his parents; brothers, John and LeRoy; and a daughter, Angel Christine.

A memorial service will be held on Thursday, June 10 at 11 a.m. at the FOUNTAIN LUTHERAN CHURCH (W10815 Church Road, Kendall, WI) with Pastor Mark Kvale presiding. Relatives and friends are invited to a visitation on Thursday at the FOUNTAIN LUTHERAN CHURCH from 10 a.m. until the time of service. Inurnment with military honors will take place in the Oakdale Cemetery. The Hare Funeral Home in New Lisbon is assisting the family with arrangements. Online guestbook is available at www.harefuneralhome.com. 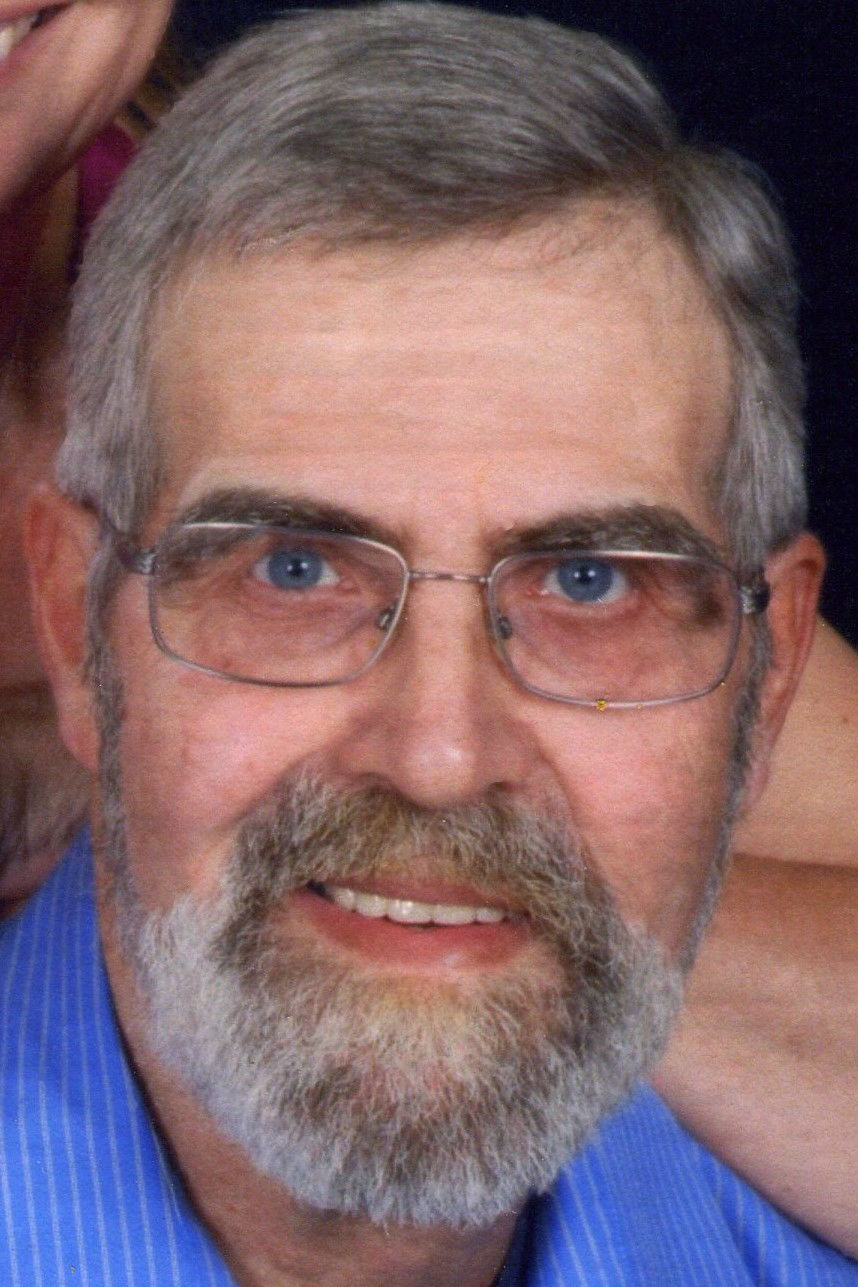