BARABOO—Ida Louise “Lou” (Manley) Rich, age 96, of Baraboo, passed away on May 1, 2021, in Baraboo, Wis. Lou was born on May 28, 1924, in Loraine, Texas, to William James Elbert Manley and Myrtle Lee (McDugald) Manley. The family moved to San Angelo in 1940. She married Ronald “Ron” Adrian Rich of Hillsboro, Wis., on Christmas Eve 1944 while he was stationed at Goodfellow Air Force Base in San Angelo, Texas, where he served as a meteorologist. Ron passed on April 11, 1994.

On her way to school every day, Lou passed a house with a mean rooster that would go after them. She and her sisters had to run for a block to evade the menace. Their farm was a modest one, where a rare treat for the kids was a half stick of gum. More often, it was biscuits and syrup, which apparently got old for a little kid. She also remembered a large, smooth rock down the road where they often went to play.

Lou contracted polio as a child. She described laying in a bed with many of the disease’s ugly symptoms for weeks on end. At one point her family put her in a back bedroom and waited for her to die. Instead, she got well. She often told the story with a little laugh and a smile, as if to say, “How about that!”

One of her favorite activities as a girl was to go fishing with her dad in the small streams in the San Angelo area.

Lou graduated from San Angelo High School in 1941. She then attended business school where she obtained an associate degree and acquired skills in finance and accounting that she used throughout her life.

After World War II was over, Ron and Lou moved to Stevens Point, Wis., where Ron prepared for a career in photography. One winter day, they went sledding on the 6’ wooden bobsled that Ron had built. The ride got fast and bumpy and she broke her arm, which she attributed to a weakness caused by the polio. She was leery of sledding and ice skating after that.

They moved to Baraboo in 1950 and established Rich Studio. Lou was skilled at hand coloring Ron’s black-and-white portraits. She used oil paints, small brushes, and bits of cotton twisted onto the ends of toothpicks. For complex dresses and men’s ties, she would obtain the actual item so that she could reproduce the colors accurately. We remember her complaining about some of those patterns!

Lou was an accomplished cook and brought a variety of Texas recipes to combine with the Midwestern cuisine of Ron’s family. She made the best pies from scratch, southern fried chicken, donuts, pecan-caramel rolls, sukiyaki, and fruit cakes. When Ron and the kids would return from a night of ice skating on Devils Lake, the 2nd Ward pond, or Wisconsin River sloughs, there would always be something freshly baked waiting to go with her hot chocolate.

When severe thunderstorms approached Baraboo, Ron and Lou took different approaches. Ron, being trained in weather in the Air Force, was eager to watch the black cumulonimbus mammatus clouds from the living room window. But Lou had been told of her Aunt “Tinsie,” who was killed in a tornado. Lou herded the kids into the wood room in the basement when the sky turned green. She tried, usually in vain, to get Ron into a safer space.

The tornadoes that did approach Baraboo were always deflected by the Baraboo Bluffs. But they did knock down trees on the south side of the bluffs where wild blackberries then took over. Lou and Ron collected buckets of these and other wild berries and enjoyed making jams and jellies in the fall.

She was a huge football fan, eagerly watching the Packers and the Badgers. Lou taught her kids and a few neighbors the game. She became a fan of the Boise State Broncos after her son, Terry, and family, moved to Boise. She would stay up past midnight to watch some of the games. In 2010, she made the trek to Boise to watch the team play in the Fiesta Bowl, which they won. Up until the very last, she loved to talk about the most recent game.

Lou was active in the Baraboo First United Methodist Church since moving to Baraboo. She was on church councils and every committee over her lifetime. She oversaw the finances for decades and faithfully watered the church’s plants. Lou was dismayed in the last years when her health made it difficult for her to make the trip to church.

She was also active in P.E.O. (Philanthropic Educational Organization) and received a Certificate of Recognition for 50 years of service in 2014.

Lou also worked for Dr. Baxter, a local dentist, where she did accounting and financial management. She lived independently well into her 97th year.

Above all, Lou was as close to a perfect mother as you could hope for. She was confident, without being boastful. She was supportive of her children’s endeavors, Ron’s work and hobbies, and helped create the home environment that you see in Norman Rockwell paintings. She had countless dear friends in the area, and quietly helped them when she could.

She is survived by her three children, Terrell David Rich of Boise, Idaho, Fredrick James Rich of Statesboro, Ga., and Rae Ellen (Rich) Edwards of Lake Delton, Wis. She has eight grandchildren and eight great-grandchildren.

Graveside services will be held at 2 p.m. on Friday, May 14 at the FORREST-BURR CEMETERY near Hillsboro, Wis. Pastor Marianne Cotter, of the Baraboo First United Methodist Church, will be presiding. All family and friends are welcome.

In lieu of flowers, please make donations in Lou’s name to the Baraboo First United Methodist Church. The Redlin Funeral Home is assisting the family. 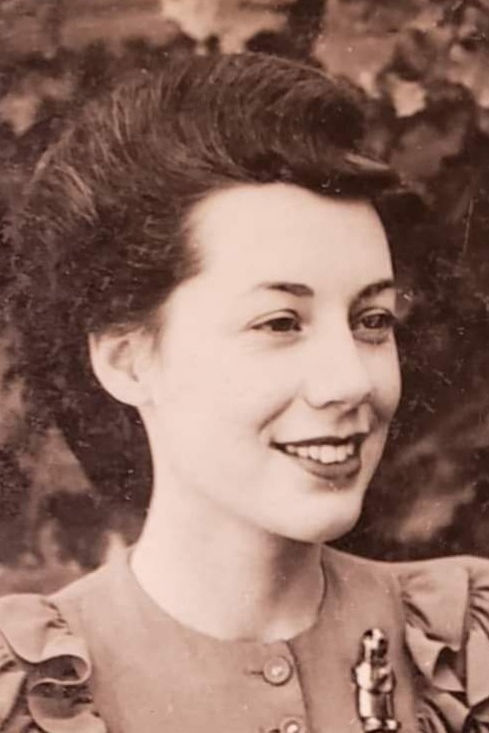 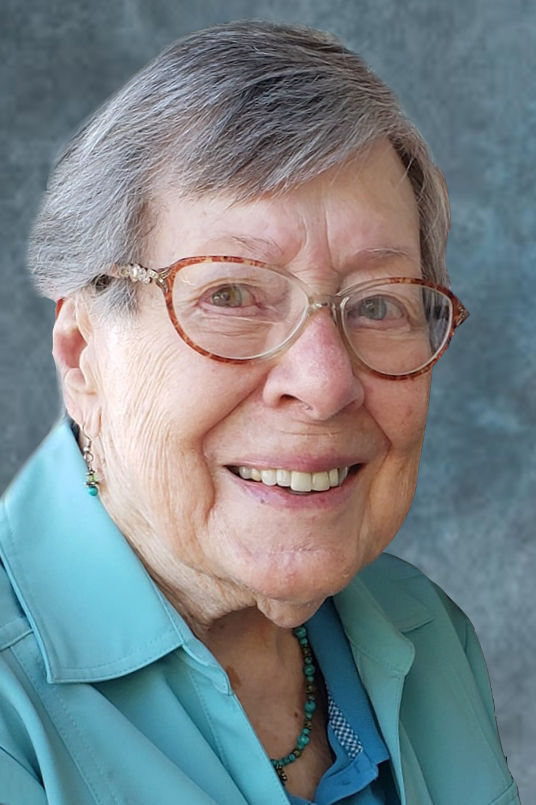