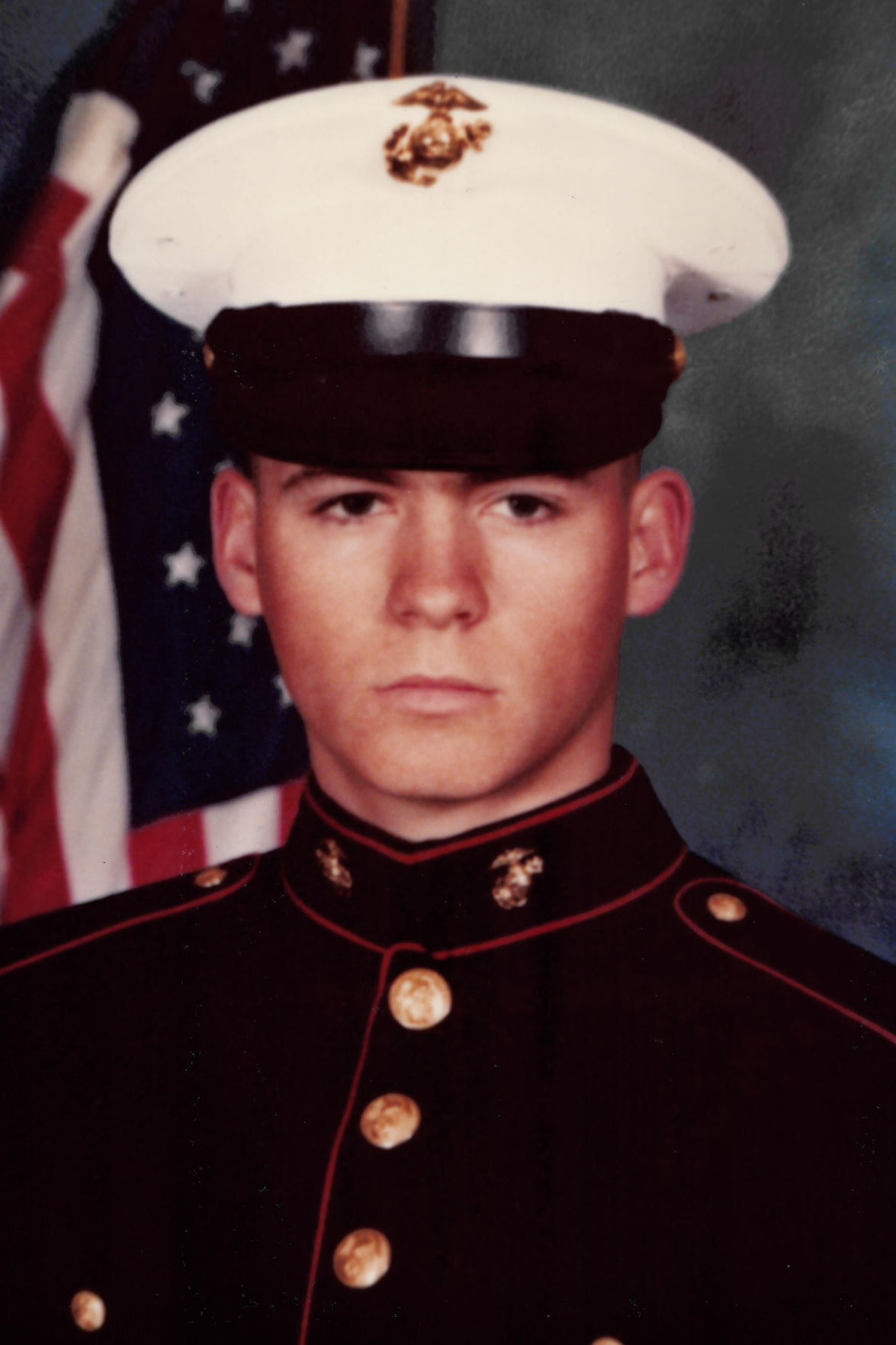 BARABOO—Ricky Dale Smothers passed away peacefully the evening of Wednesday, April 28, 2021, with his loving wife of 25 years, Pamela Kathryn Smothers, at his side.

Ricky was born June 17, 1964, in Black River Falls, as the youngest of three to Dale Henry Smothers and Darlene Faye Kinyon. Ricky served four years with the U.S. Marine Corps from August of 1982 through December 1986. He spent over 15 years with the Millston Fire Department alongside his father, uncle, and brother. When he moved his family to Baraboo, he continued his service with the Baraboo Fire Department for an additional 10 years where he met lifelong friends and created countless memories. Ricky retired from the Federal Correction Institute of Oxford after 25 years of dedicated service. To keep himself busy during his retirement, he took on a prisoner transport officer position with the Sauk County Sheriff’s Department, a security/maintenance role for the Tanger Outlet Mall for four years, followed by a maintenance position at NJoy.

Ricky was preceded in death by his father, Dale Henry Smothers; his brother, Rocky Allen Smothers; maternal and paternal grandparents; aunts; uncles; cousins; and close friends. He is survived by his wife, Pamela; and he passes on his legacy to his four children, Miranda Smothers, Katie (Brent} Rick, Shawna (Gunnar Yeager) Meeker, and Austin Smothers; two children that he embraced as his own, Mary (Koa Lansford) Grogan, and Mitchell (Colt) Kirk; along with his five grandchildren, Francesca, Zoey, Aiden, Kalekoa, and Loki.

To sum up the life of Ricky Dale Smothers in just a couple sentences is next to impossible and to say Ricky was a good man is an understatement. The best word to describe him is dedicated, not only to his family and friends, but to his coworkers, job, and services to others. The only thing he put before his time as a firefighter and his time in the Marine Corps would be his love for his friends and family. Ricky D. Smothers leaves us as a proud marine, a heroic fireman, a loving husband, and a cherished father and grandfather.

In lieu of flowers please consider making a monetary donation to the Baraboo Fire Department or the Baraboo District Ambulance Service.

A very special thank you to Ricky’s Dr. Logan and the UW Cardiology team for giving Ricky such compassionate care, and to the EMS, firemen and officers present at the time of his death, your work and dedication to your patients does not go unnoticed.

If anyone would like to send condolences, please e-mail kmeeker2010@gmail.com.