Follow live coverage as No. 25 Wisconsin Badgers take on No. 23 Purdue Boilermakers

LA VALLE/BARABOO—With her “Bucket List” mostly fulfilled-experiences such as a hot air balloon ride over the southern Wisconsin landscape to riding a bicycle with family and friends along the canals in the Netherlands-Rose Claire “Demi” (nee Bisch) Sprecher went home to be with her Lord on Monday, Feb. 22, 2021. She was diagnosed in October 2019 with neutropenia, a condition resulting with no immune system, but boxes of face masks which became required wearing apparel.

Demi was born at St. Mary’s Ringling Hospital on Aug. 30, 1931, to Fred and Helen Bisch, and was baptized Rose Claire at St. Joseph’s Catholic Church in Baraboo. Her christened identity was short lived, however. Fred and Nellie had a large dairy farm, as well as owning and running a trucking business, so many hired men were necessary. She received the nickname Demmy at age 2 from her favorite farm helper, Bill Klipp. The spelling changed to Demi over the years, but that is inconsequential.

The first eight years of her formal education were at a one-room country school, followed by four years and graduation from Baraboo High School in 1949. Demi was accepted to St. Mary’s School of Nursing in Madison, graduating with the class of 1952, and soon after became a registered nurse. On Jan. 3, 1953, she married her high school sweetheart, Leonard “Bud” Sprecher, at that time stationed on the USS Luzon ARG in San Diego, Calif., with the U.S. Navy during the Korean War.

Her professional career began at St. Mary’s Ringling Hospital in Baraboo in 1955 and continued until her retirement in 1995 from St. Clare Hospital. During that time, caring for patients with diabetes awoke the need for a unified standard of care and patient education of diabetes, including discharge planning. To that end she privately enrolled in an authorized program and became a certified diabetic educator. With medical and administrative support, Demi developed an outpatient diabetic education program at St. Clare Hospital based on National Diabetes guidelines.

Family and friends were always foremost in Bud and Demi’s life, including weekly summer camping excursions, annual Canadian fishing trips, yearly USS Luzon Navy reunions in cities all across the country, and attending their kids and grandkids sports programs and school activities. She loved watching Badgers, Brewers, and Packers games, and putting together jigsaw puzzles. At one time playing bridge and currently weekly games of hand and foot with former BHS classmates was a must thing. Another highlight was hosting the pre-Christmas Cookie Bake for the grandkids and great-grandkids at their home on Lake Redstone.

Bud and Demi were active members of St. Joseph’s Parish. For many summers she made daily visits as camp nurse to the newly developed Camp Gray under the directorship of Father Kevin Cassidy. She also was secretary of the parish council in 1974 when the Rev. Father Joseph Henry approved of the council applying for a license for the parish to play bingo. After months of correspondence with the appropriate State of Wisconsin agencies, trips to Madison by Father Cassidy, and meeting all legal state regulations, St. Joe’s was granted a license. Playing bingo is an important regular social occasion to this day.

In 1994 the city of Baraboo purchased the home they had owned and lived in on Highway W since 1955, preceding plans for the state to build a round-about and bypass adjoining their property. It was at that time Bud and Demi moved to their cottage on Lake Redstone in La Valle Township and became permanent residents of La Valle.

She was preceded in death by her parents; sisters, Mary (Harold) Townsend and Gertrude (Rupert) Fisher; brothers, LeRoy and Leo (Mary) Bisch; and brothers-in-law, Ralph Cass and Elroy Hinz.

A Mass of Christian Burial will take place on Saturday, Feb. 27 at 1 p.m. at ST. JOSEPH CATHOLIC CHURCH with Father Jay Poster officiating. Visitation will take place at the church from 10 a.m. until the time of Mass. The Mass will also be streamed on St. Joseph Church’s Facebook page for those unable to attend in person – please search Baraboo Catholic – St. Joseph Catholic Parish. In lieu of flowers, memorials may be made to The SJS (Spencer Johnson Schell) Cancer Support Team, St. Joseph’s School, or a memorial of your choice. The Redlin Funeral Home is in charge of arrangements. 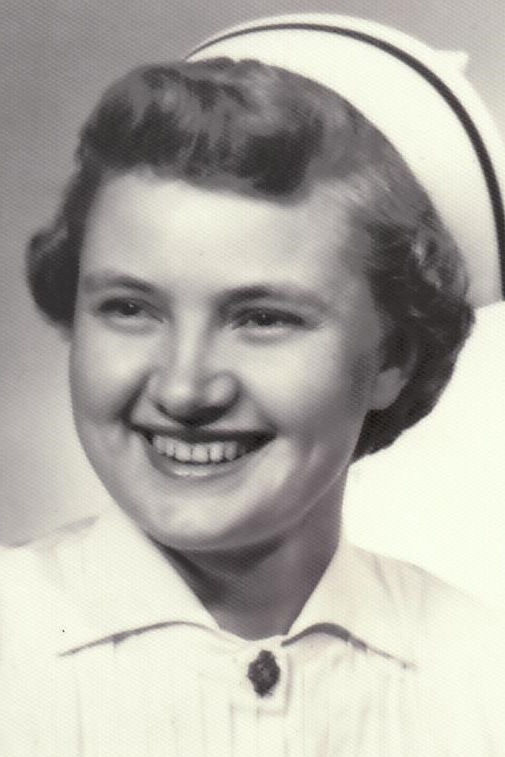 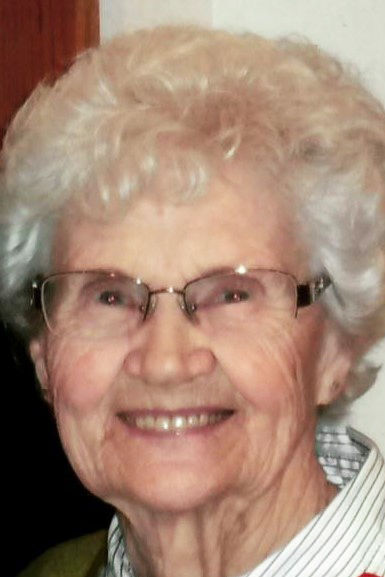