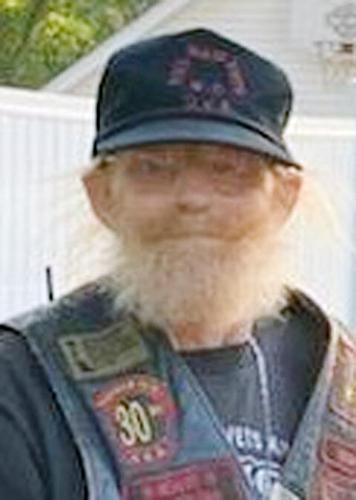 Terry served his country with the U.S. Army from 1966–1969, during the Vietnam War. He was a member of the Vietnam Veterans Motorcycle Club for 30 years.

He worked for Samuels Recycling as a Crane Operator for 24 years. Terry enjoyed riding his motorcycle, traveling to states for VNV/MC, and his club brothers and lots of friends.

A Memorial service will be held at Pflanz Mantey Mendrala Funeral Home in Portage, on Saturday, February 4, 2023, at 1:00 p.m., with Pastor Kyle Ruggles officiating. Military Honors will follow, provided by Portage Area Veterans Honor Guard at the funeral home. Inurnment will be at a later date in Silver Lake Cemetery. Visitation will be from 11:00 a.m. until 1:00 p.m. on Saturday at the funeral home.

In lieu of flowers, memorials may be made to Rita or Cornerstone Bible Church, 1425 E. Wisconsin St., Portage, WI 53901.

The family would like to thank the staff at VA Hospital and Columbia Healthcare Center in Wyocena for their care and support.

The skills of the Ojibwe Winter Games