Peter was born on May 18, 1989, in Randolph, son of Bruce and Teresa (Crescio) Vredeveld. He was a graduate of Randolph High School, Class of 2007. Peter then enlisted in U.S. Marine Corps, serving proudly from 2009-2014. He then pursued his education at University of Abertay Dundee, Scotland, with a degree in ethical hacking. Peter was a handyman, always willing to help others in need. He spent his time fishing, golfing and skiing. Peter enjoyed farming at Jacks Pride Farms with his brother, Dan, and Uncle John and camping with family. He will be deeply missed by many.

He was preceded in death by his mother, Terry, in 2000; maternal grandfather, Jack Crescio; paternal grandparents, Lawrence (Marion) Vredeveld; and aunt, Laurie Crescio.

Visitation for Peter will be held from 9 a.m. to 12 noon on Monday, May 10 at MARKESAN COMMUNITY FUNERAL HOME, 868 North Margaret Street, Markesan. Burial will take place at Annunciation Catholic Cemetery in Randolph, with military honors provided by Duwane “Sonny” Walker American Legion Post 395 of Kingston.

A memorial fund has been established in Peter’s name, to be decided at a later date. 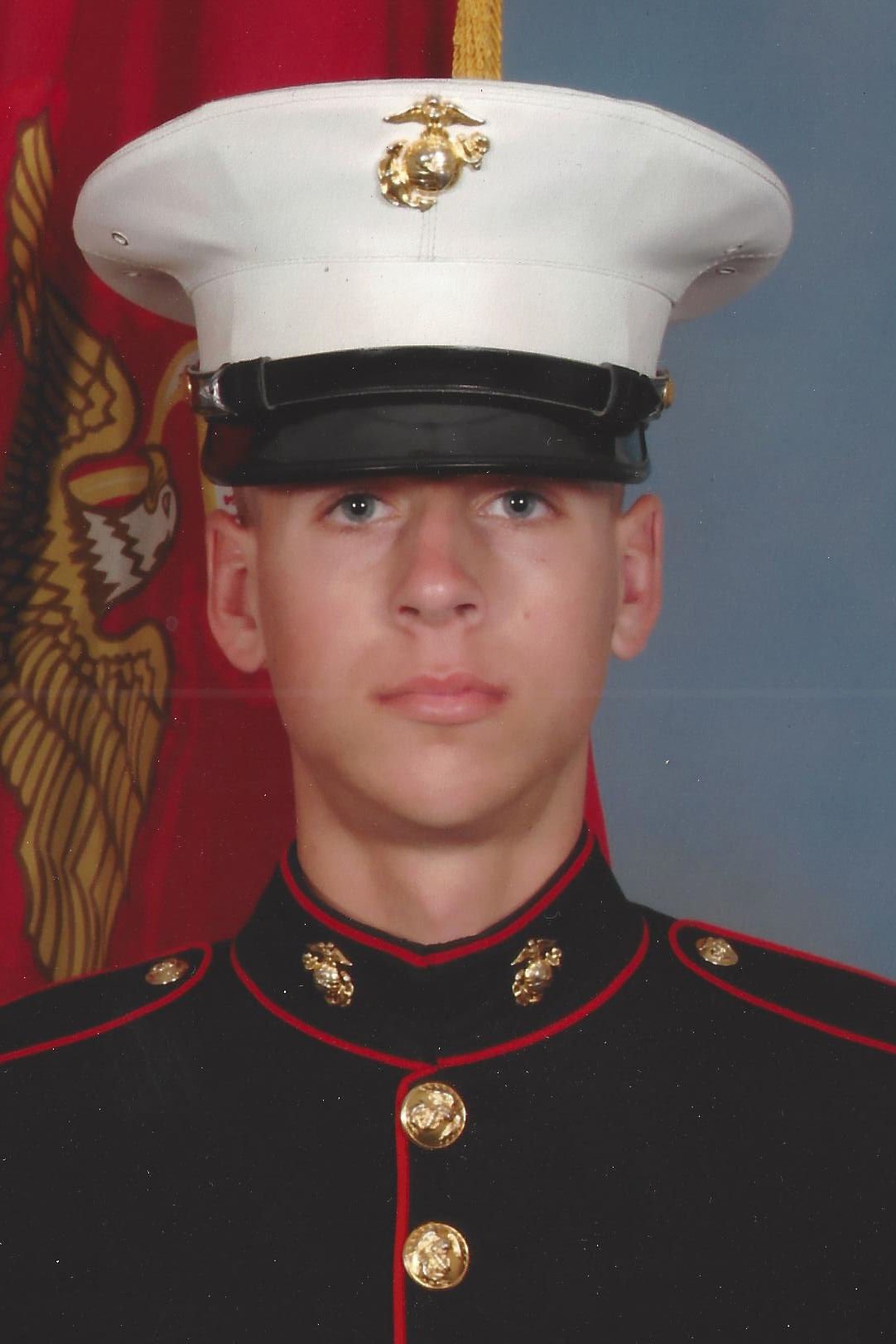