John was born in Mauston, Wis., on April 25, 1931. He was the son of Mary (McGarty) and John Walsh. He was united in marriage to Shirley A. Fields on April 8, 1953. They were blessed with 10 children and raised them on the family farm.

John was a true Irishman and an avid farmer, beginning with dairy, then beef. Later in life he solely became a cash crop farmer with his sons, taking great pride in his crops. He was known for driving around and checking on his crops daily. John founded Walsh Grain Farms, Inc. in 1980, which became one of his greatest accomplishments. John and his sons, John, James and David, also established Walsh Bio Fuels, LLC.

John had a love of tractor-pulling dating back to 1949, beginning with local fairs pulling his Farmall 450 and IHC tractors. In the mid-’80s, he and his sons advanced on to the national circuit with the Irish Challenger.

The Mass of Christian Burial was held at noon on Oct. 13, at St. Patrick Catholic Church, Mauston, with Father John Potaczek officiating.

Visitation for family and friends from held from 10a.m.-noon on Wednesday, Oct. 13.

In lieu of flowers, the family suggests memorial donations to be made to St. Patrick Catholic School, Mauston.

What comes next in NY's investigation of Trump 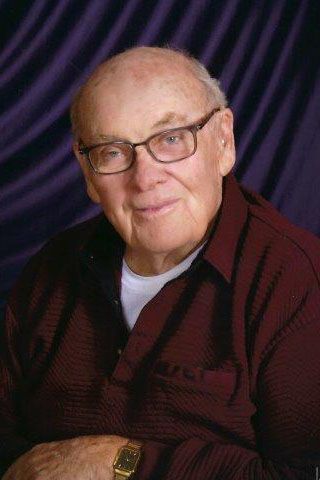