WATERTOWN—Robert D. “Butch” Wheeler, 85, of Watertown, and formerly of Portage, passed away peacefully on Wednesday, July 28, 2021, at UW Hospital in Madison.

Robert was born on March 22, 1936, in Portage, Wis., the son of Donald and Charlotte (Schult) Wheeler. Bob served our country in the U.S. Marine Corps from 1956-1959: “Semper Fi.” He married the love of his life, Barbara (Maass), on Dec. 5, 1959, and the couple enjoyed 61 years of marriage. Before moving to Watertown he was a police officer in Portage. Bob enjoyed collecting things, gardening, and was an amazing storyteller. Before retiring Bob was the owner of the Watertown Moving and Storage Company.

Robert is survived by his wife, Barbara; his children, Donald Wheeler and Daniel (Melissa) Wheeler; his grandchildren, Benjamin (Kayla) Wheeler, Nicholas (Shelby) Wheeler, Conor Wheeler, Nicholas Daniel Wheeler, Amanda (Christopher) Rueth, Mitchell (Kelly) Wheeler, and Christopher Wheeler; and his five great-grandchildren. He is also survived by his brother, Ronald (Christine) Wheeler and their son, Andrew; a sister-in-law, Carol (Alex) Swanson; and his brother-in-law, Glen Cutsforth. He is also survived by a number of nieces, nephews, other relatives and friends.

He was preceded in death by his parents; children, David Golliher Wheeler and Lisa A. Wheeler; and sisters, Ruth Ann Cutsforth and Rachel Fay.

A memorial service will be held at 11 a.m. on Monday, Aug. 2, at GOOD SHEPARD LUTHERAN CHURCH, with the Rev. David Groth presiding. Visitation will be held at the church from 10 a.m. until the time of service. Burial will take place at a later date at The Welsh Cemetery.

Memorials in Bob’s honor to Good Shepard Lutheran Church of Watertown and the Wounded Warriors Project or a charity of one’s choice.

Pederson-Nowatka Funeral Home is caring for the family. To place an online condolence, please visit www.pn-fh.com. 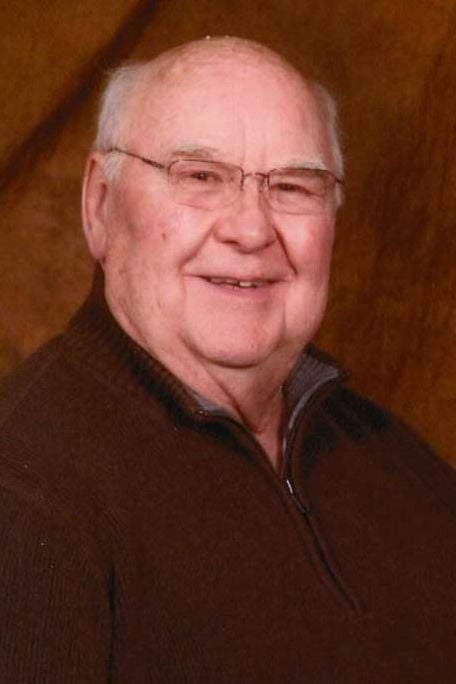