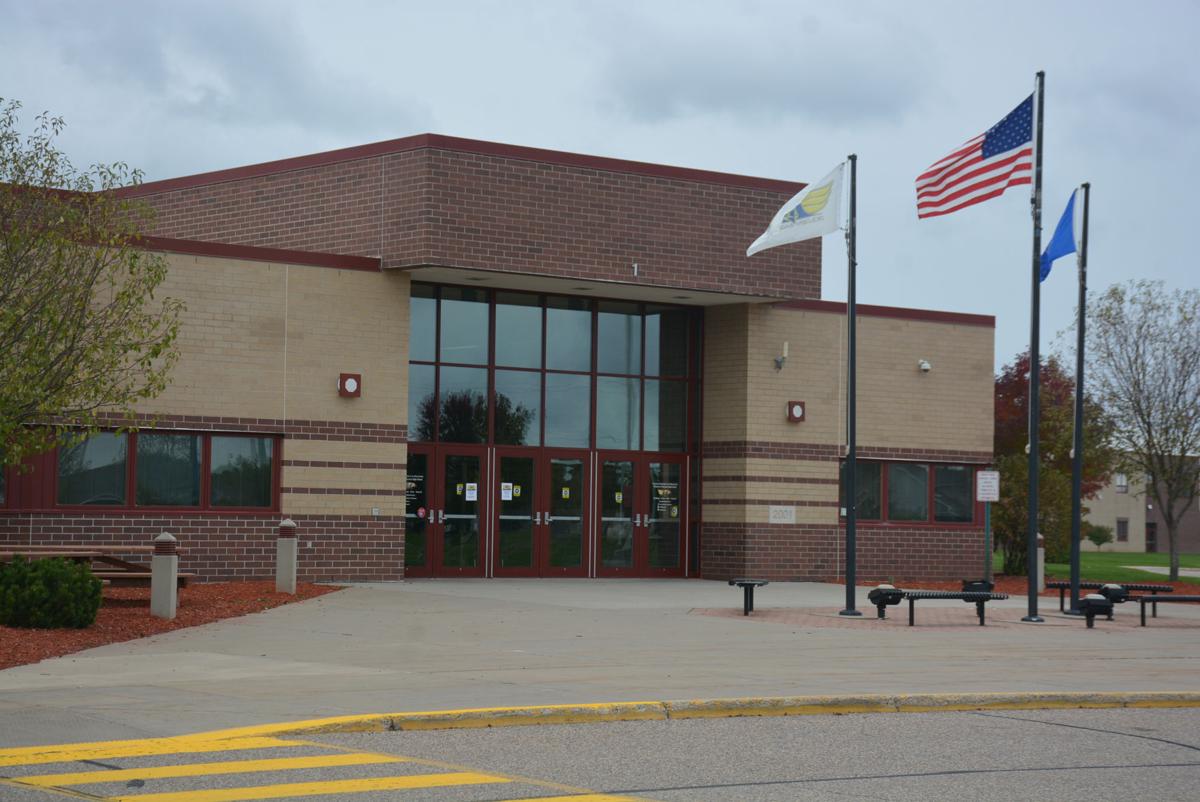 A more secure entrance, with multiple checkpoints, is part of the district's improvement plan for Mauston High School. 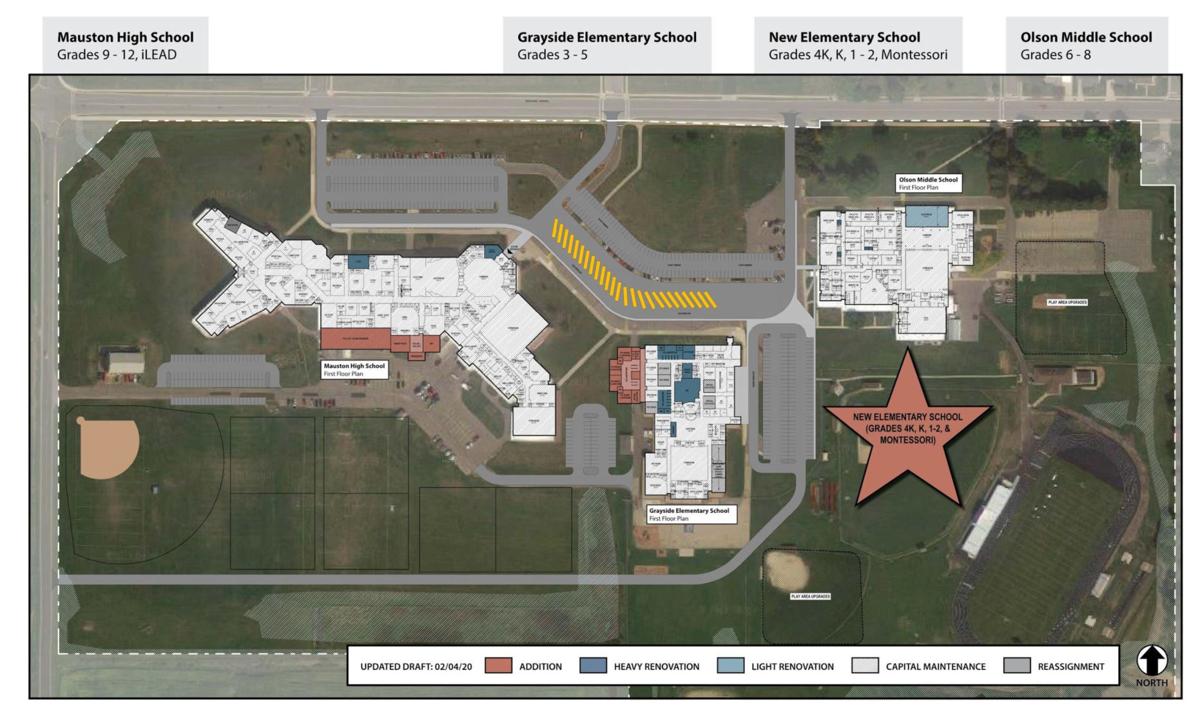 The recommended site plan from February 2020 for the referendum features a new elementary school located where the baseball field currently sits, additions to Grayside Elementary and Mauston High School, and renovations to each of the buildings on the campus. 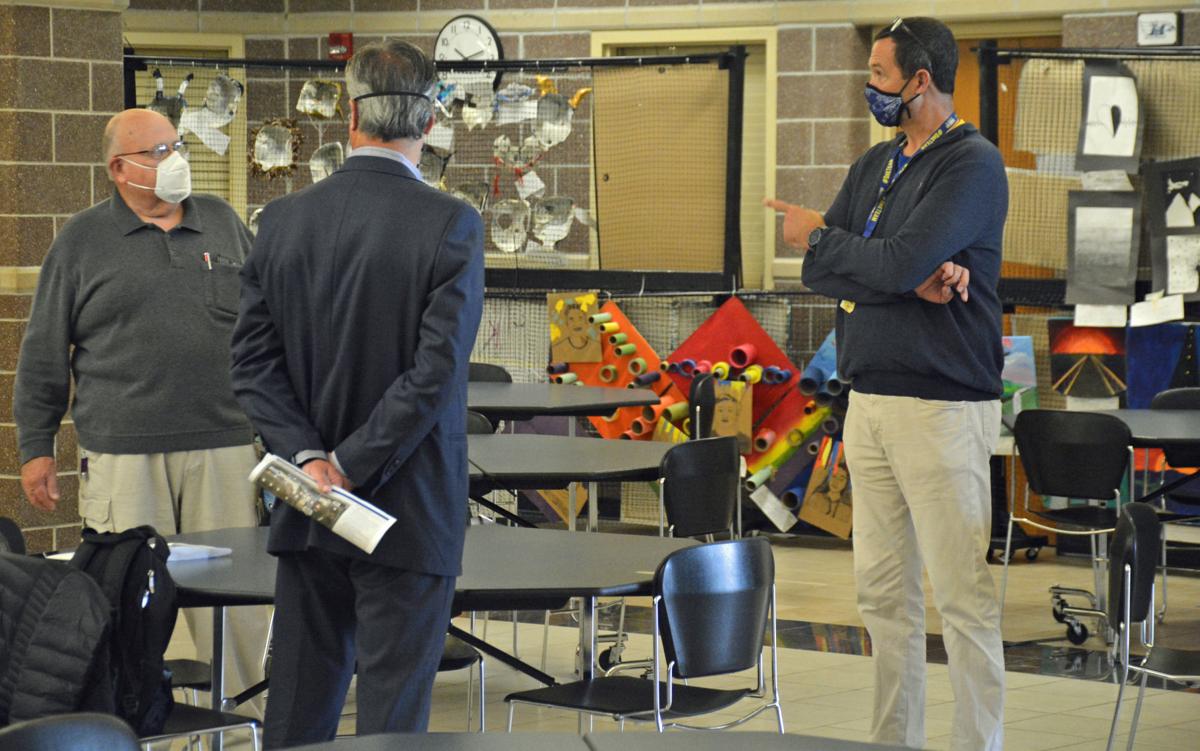 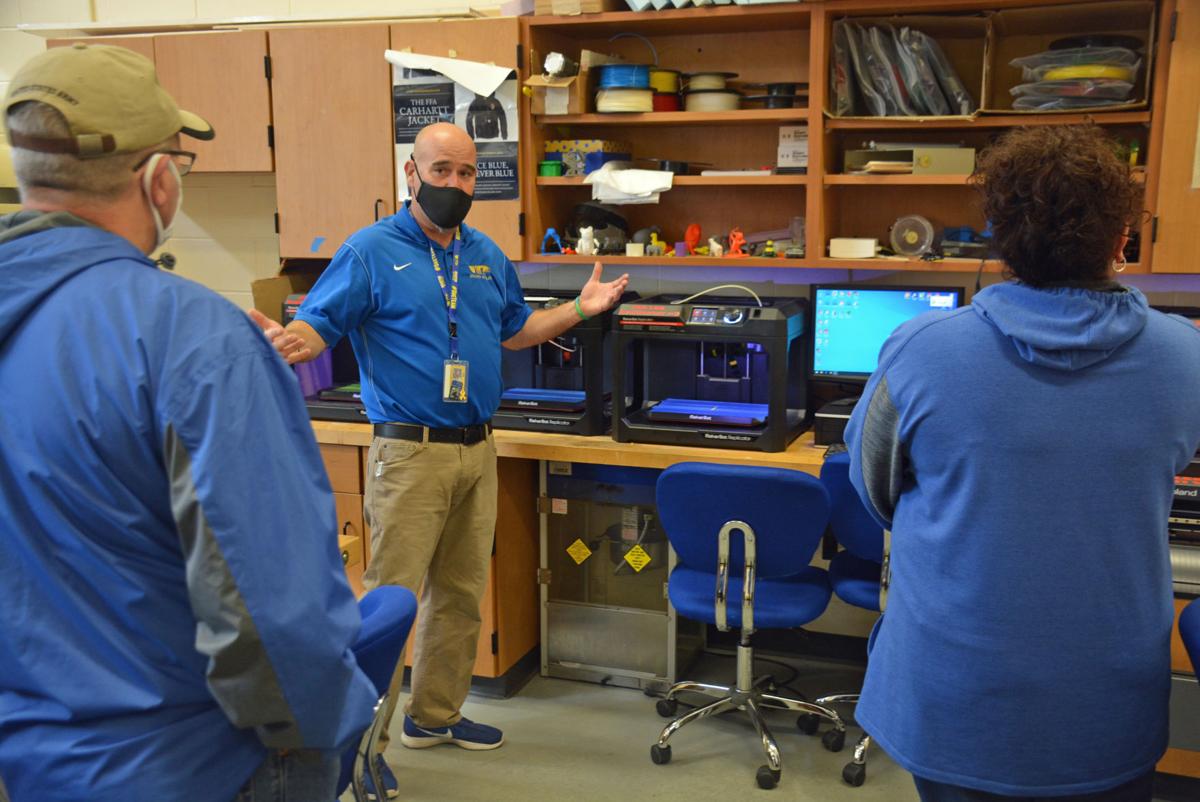 Among the many improvements the Mauston School District is planning to implement if the referendum passes are an upgraded space for the fabrication lab.

Voters in the Mauston School District voted in favor of a $54.8 million referendum, providing funding for the district to build a new elementary school, update existing spaces and make capital improvements.

Results from the Nov. 3 General Election show voters supporting the measure by a vote of 2,756 yes votes to 2,127 no votes.

Mauston School District Administrator Joel Heesch said that as he was watching results come in overnight he felt thankful to the community.

“You have to thank the Board of Education, the administrative team, the staff,” Heesch said. “Equally important you have to thank the voters, our family, even those that maybe don’t have a stake in the game anymore, someone who their children are already grown … you just know that something like this is the right thing to do for our community.”

“We felt if we would have started that process that would have been putting the cart before the horse, and we didn’t want to take anything for granted,” Heesch said.

The process will begin with a communications meeting on Nov. 5, followed by tours of newer elementary schools. District staff will look to what worked well for those newer schools while also questioning staff for what they would do over or change in those buildings.

In the immediate future, Heesch says there will be steps taken towards design and planning, but residents should not expect to “see shovels in the ground” until late spring or summer of 2021. Although the final timeline is not yet concrete, Heesch said the district is planning to have the new elementary school complete and running by the start of the 2022-2023 school year.

While the referendum passed relatively easily, about 44% of voters in the district voted against the measure. Heesch said the district plans to keep all residents involved going forward, regardless of whether they supported or disapproved of the referendum.

“What we’ll do is the same thing we did throughout this process, we’ll be transparent and continue to share whatever information we have on a timely basis to make sure everyone is as informed as we wanted them to be throughout this referendum process,” Heesch said. “I don’t think it’s necessarily reaching out to the no votes, but reaching out to every vote, to every individual. I want the voices of our community to be heard, and that is going to continue to ring loud and clear as we move forward because whether it was a yes vote or a no vote, you’ll still have a voice and still be a part of what we’re doing and we want to make sure you have the ability to be heard.”

As part of the referendum the district will update Tech Ed classrooms, renovate and expand iLead Charter classrooms at the high school, improve site safety, traffic flow, and site drainage at the main campus, update Olson Middle School, build an addition to and remodel parts of Grayside Elementary School, perform capital maintenance at Lyndon Station Elementary School and each of the other schools in the district, and build a new elementary school, which would include the Mauston Montessori School, at the main campus.

Heesch said the improvements will “move our district forward for decades.”

“I’m humbled, I’m so appreciative of them coming out and voting first of all, but voting yes for something I’m passionate about and believe in 100%, and them coming out and supporting that really humbles me,” Heesch said. “It’s very inspirational to know you have that type of support out there for the work we’re doing… Ultimately the voters felt like this was the right thing, which was the same thing we felt.”

For more information on the Mauston School District and the referendum, visit maustonschools.org/district/capital-maintenance-referendum.cfm.

As Election Day nears, the Mauston School District is making a final push to inform residents of a $54.8 million referendum aimed at funding i…

The new Wisconsin Dells High School on Brew Farm Road has only been open a week, but students and staff are already impressed with several fea…

Voters in the Mauston School District will decide the fate of a $54.8 million referendum this fall, which if approved will fund an overhaul of…

Wisconsin Dells’ new high school is on track to open on schedule for the 2020-21 school year.

Voters in Juneau County turned out in high numbers Nov. 3 to cast their ballots for national, statewide and local positions. Here is a look at…

Mauston School District is moving forward with planning the borrowing schedule for the $54.8 million referendum project as the district tries …

Fresh off of a second place overall placement in the KidWind Challenge regional competition, the students in Luke Heath’s science class at Mau…

To put a wrap on a very unique year, the Star-Times is counting down the top five stories of 2020.

With the end of the school year fast approaching, the Mauston School District is readying next steps in the construction and renovation of the…

A more secure entrance, with multiple checkpoints, is part of the district's improvement plan for Mauston High School.

The recommended site plan from February 2020 for the referendum features a new elementary school located where the baseball field currently sits, additions to Grayside Elementary and Mauston High School, and renovations to each of the buildings on the campus.

Among the many improvements the Mauston School District is planning to implement if the referendum passes are an upgraded space for the fabrication lab.