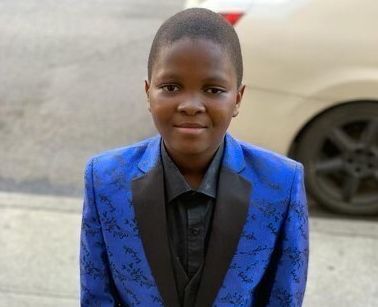 Romy Vilsaint, 12, died suddenly after altercations with kids at his school PS 361 where he was a fifth-grader, family said. 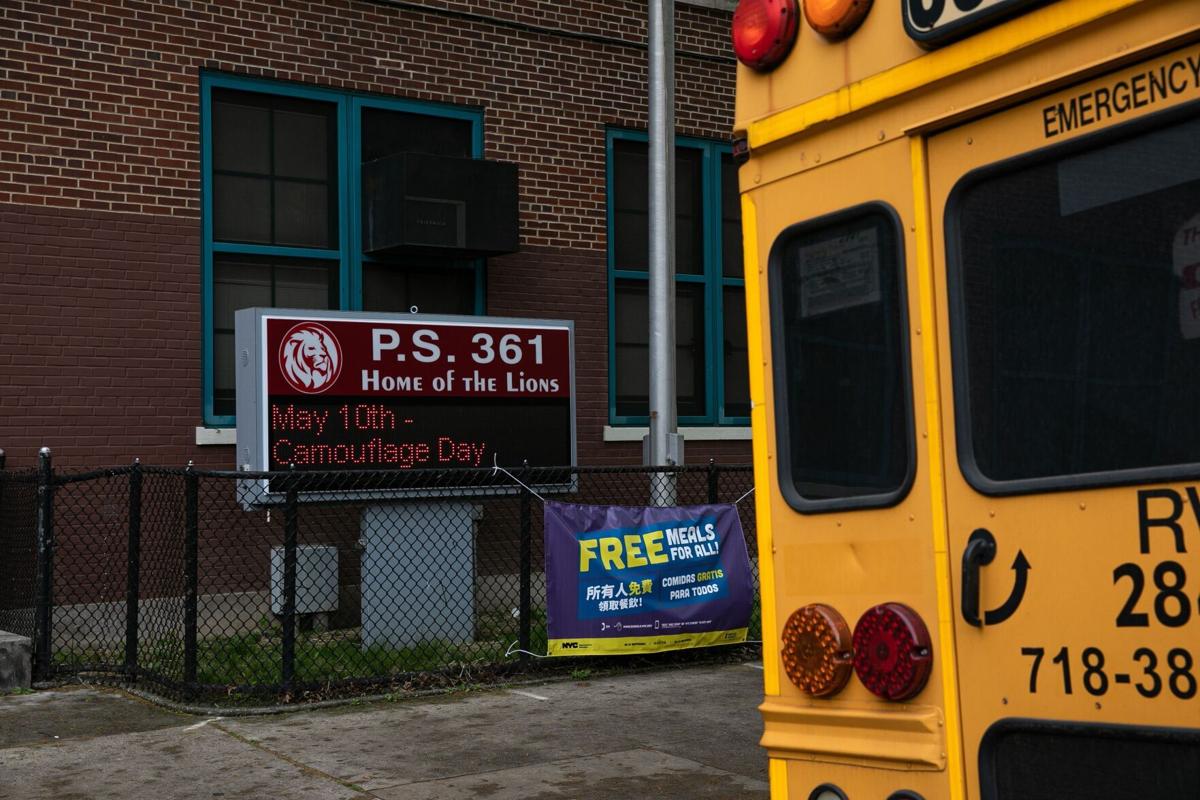 Romy spent Thursday in the school nurse’s office, and he stayed home sick on Friday, his cousin said. 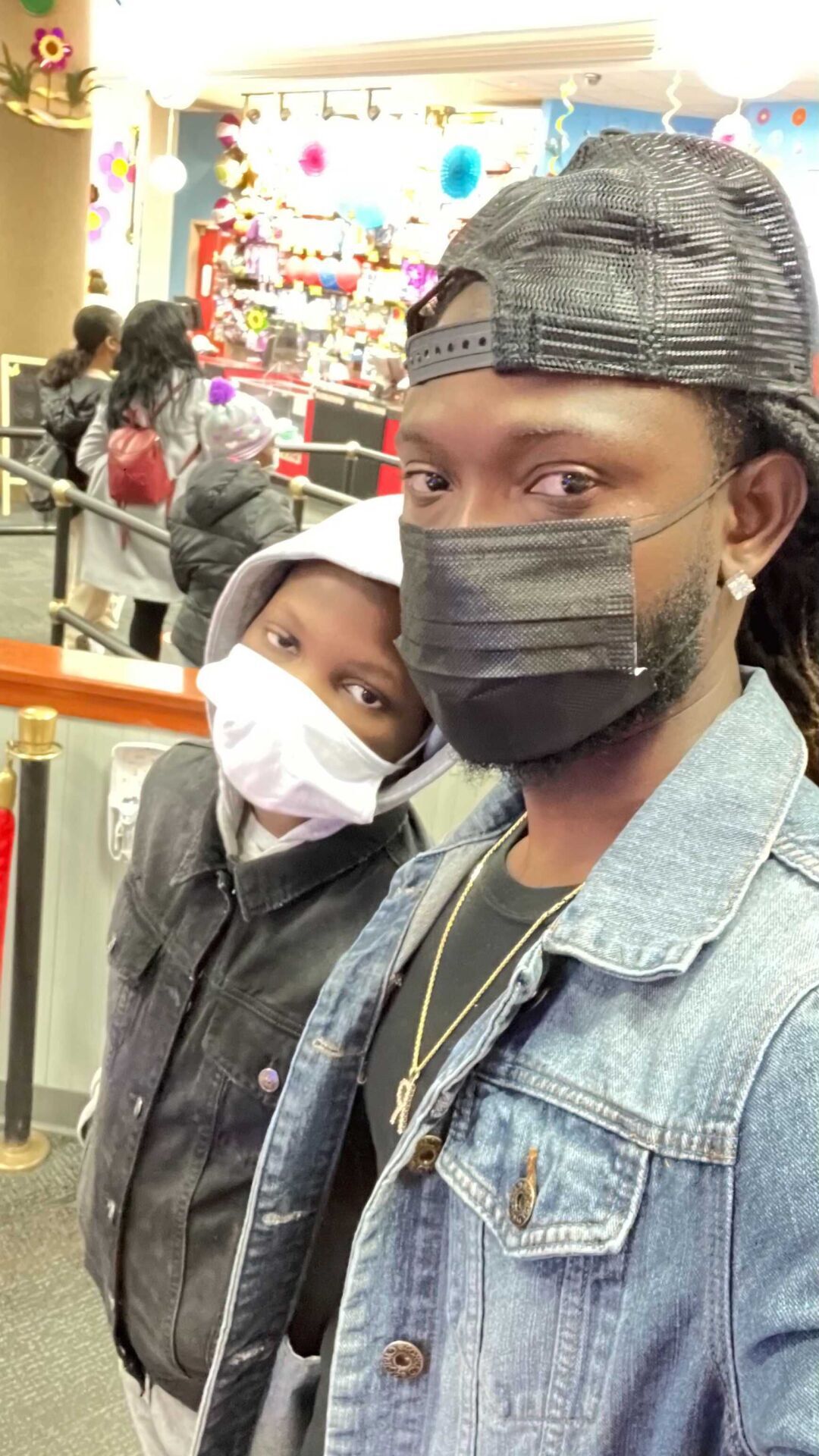 Romy Vilsaint, left, and his cousin Roodwiny are pictured in an undated photo. To Romy, Roodwiny was more of an uncle figure because of the age gap between the two.

To the bullies at his Brooklyn school, little Romy Vilsaint’s life wasn’t worth $1.

Relatives of the 12-year-student, who collapsed and died after alleged two assaults by Public School 361 classmates in as many days, were still without answers this weekend in the tragic and shocking death. Family members said the boy was beaten by fellow students after school on Wednesday, and then punched hard in the head again on Thursday.

The boy’s devastated dad, Romain Vilsaint, already lost one son to a motorcycle crash in Haiti three years ago — the same year his younger boy started at the Brooklyn public school. The family said Saturday they had yet to hear from anybody at P.S. 361 about the tragedy.

Family members said the second assault was done to collect a $1 dare, with the boy staying home sick Friday before going into cardiac arrest. The Medical Examiner’s office had yet to determine the boy’s “cause and manner of death,” although there was no sign of trauma to the head or body.

Police continued their investigation into the devastating death, while the Board of Education intends to bring in an outside group to conduct a probe.

Family members said the boy never spoke of any problems at the school, either scholastically or with other kids.

“He would have told me, but it’s not something he ever said to me,” said the boy’s cousin Roodwiny Xantus, 28. “He goes to school every day, and nothing like this ever happened before ... I did speak to his teacher, and she was just telling me about how nice Romy was. And how they all got along in class, and she loved him.”

Romy came home from school Wednesday and told family members that he was jumped by two boys, with sources indicating the attack occurred just after school let out. The Thursday incident occurred in a classroom, with another student slugging him from behind without provocation.

“When he came home Wednesday, he was not 100%,” his cousin recalled. “He mentioned a headache. And then on Thursday, he was hit in the back of the head again, and had another headache when he got home.”

The boy stayed home sick Friday, complaining of headaches, before his condition quickly deteriorated. He was pronounced dead at Kings County Hospital, leaving relatives to wonder exactly happened to him.

“This is a horrible tragedy and our thoughts are with the family during this incredibly difficult time,” said Department of Education spokesman Nathaniel Styer. “The safety of our young people is our absolute priority and this incident will be thoroughly investigated, and we are providing supports to both the family and school community.”

Week in review: Top photos of the week from AP

The 66-year-old Indiana man has not yet entered a plea to felony charges of rape, neglect of a dependent and practicing medicine without a license.

A Virginia woman and her daughter donated 80,000 pennies dumped on their lawn as a final child support payment to a domestic abuse shelter.

All guests were required to show vaccination proof and a negative COVID-19 test within 72 hours before from St. Maarten on Saturday, the release said.

The student reporter who gained national acclaim when he interviewed President Obama at the White House in 2009 has died of natural causes.

A unanimous Supreme Court ruled Monday that thousands of people living in the U.S. for humanitarian reasons are ineligible to apply to become permanent residents.

A dog vanished after being ejected from a vehicle. It was found 2 days later herding sheep.

Linda Oswald's family and their dog, Tilly, were driving on an Idaho highway Sunday when they crashed into another car, launching the dog through the rear window.

Many of the uber-rich pay next to no income tax, ProPublica finds

The richest 25 Americans pay less in tax than many ordinary workers do, once you include taxes for Social Security and Medicare, ProPublica found.

The partially built line was planned to transport crude from the oil sand fields of western Canada to Steele City, Nebraska. Plus: How this rural pipeline became a national climate battleground.

Rash of mass shootings stirs US fears going into summer

Two were killed and at least 30 hurt in overnight mass shootings in three states, stoking concerns a gun violence spike could continue into the summer.

Swaths of internet down after outage at cloud company

Numerous websites, including the New York Times, CNN and Twitch, were unavailable Tuesday after an apparent widespread outage at the cloud service company Fastly.

Romy Vilsaint, 12, died suddenly after altercations with kids at his school PS 361 where he was a fifth-grader, family said. 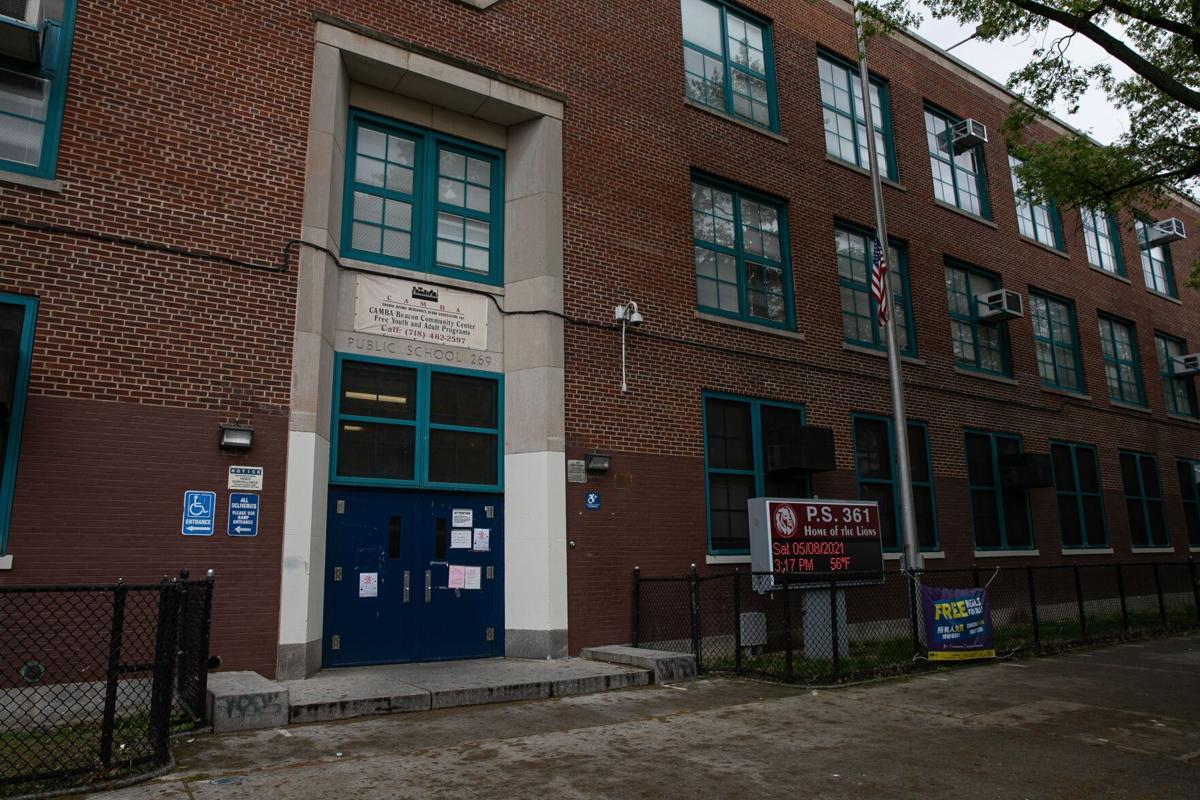 Romy, a 5th grader at Public School 361 on Newkirk Ave., came home from school Wednesday and told his family two boys had beaten him up.

Romy spent Thursday in the school nurse’s office, and he stayed home sick on Friday, his cousin said.

Romy Vilsaint, left, and his cousin Roodwiny are pictured in an undated photo. To Romy, Roodwiny was more of an uncle figure because of the age gap between the two.