WASHINGTON — Washington, D.C., is painting a message in giant, yellow letters down a busy street ahead of a planned protest this weekend: "BLACK LIVES MATTER."

Each of the 16 bold, yellow letters spans the width of the two-lane street, creating an unmistakable visual easily spotted by aerial cameras and virtually anyone within a few blocks.

Bowser told reporters outside of St John's Church next to Lafayette Park that she and D.C. council members were there "as Washingtonians — we simply all want to be here together in peace to demonstrate that in America — you can peacefully assemble, you can bring grievances to your government, and you can demand change."

"We're here peacefully as Americans, on American streets, on D.C. streets," Bowser said, seeming to reference the recent clash that she has had with the federal government over their attempts to police D.C. streets.

Washington has been the site of more than a week's worth of protests in response to the death of George Floyd at the hands of Minneapolis police officers. St. John's Church, the site of President Trump's roundly criticized photo op during a peaceful protest, sits along the expanse of road that now bears the message. They will continue this weekend, including one on Saturday that is expected to yield a large turnout.

Celebrities, civil rights activists, politicians and family members of George Floyd sang “Amazing Grace," prayed and joined together Thursday in a rousing memorial that was both a celebration of his life and a mourning of a man whose death at the hands of police has sparked protests nationwide and calls for an end to racial injustice.

Reddit co-founder Alexis Ohanian announced his resignation from the board of the social media site and urged the board to replace him with a black candidate.

There’s Still $130 Billion Left for Small Businesses. Here’s How to Get Your Piece

There’s Still $130 Billion Left for Small Businesses. Here’s How to Get Your Piece 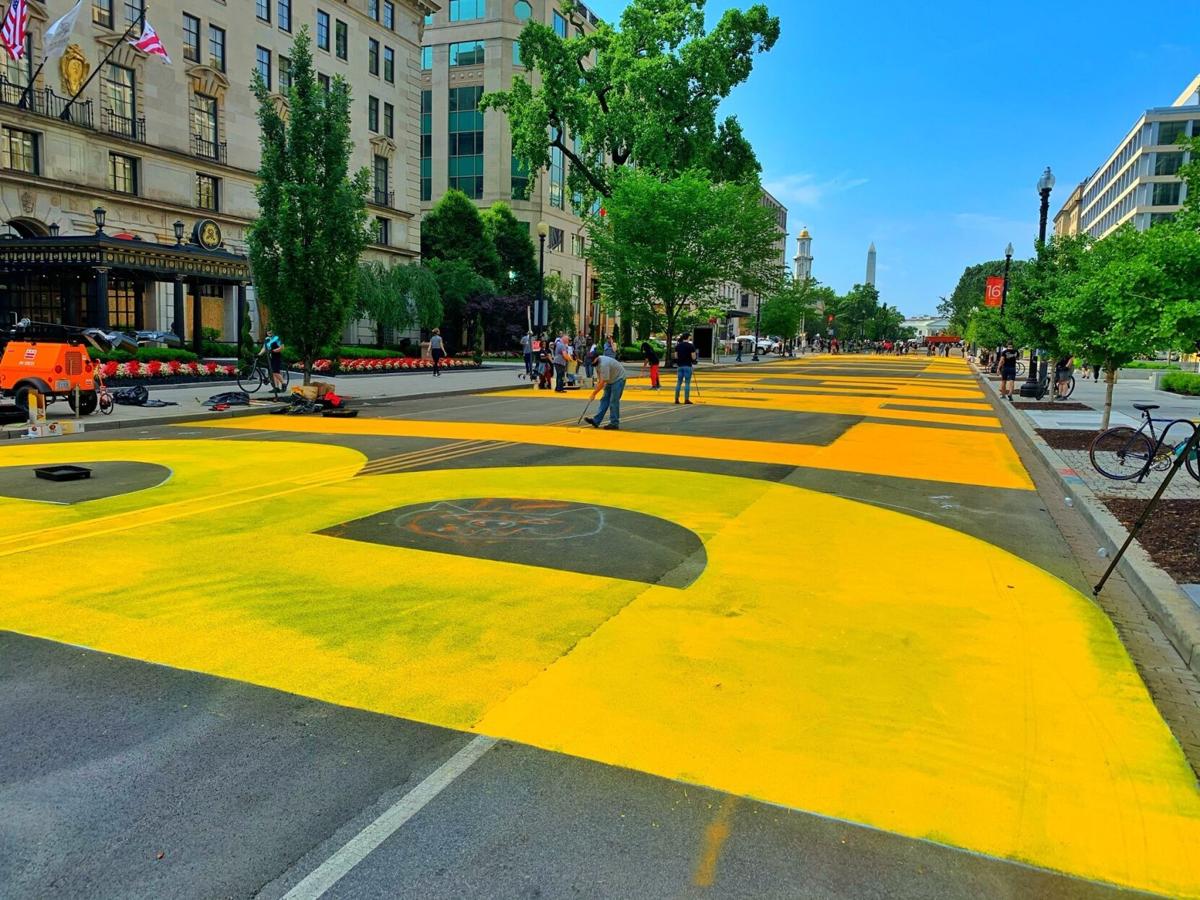 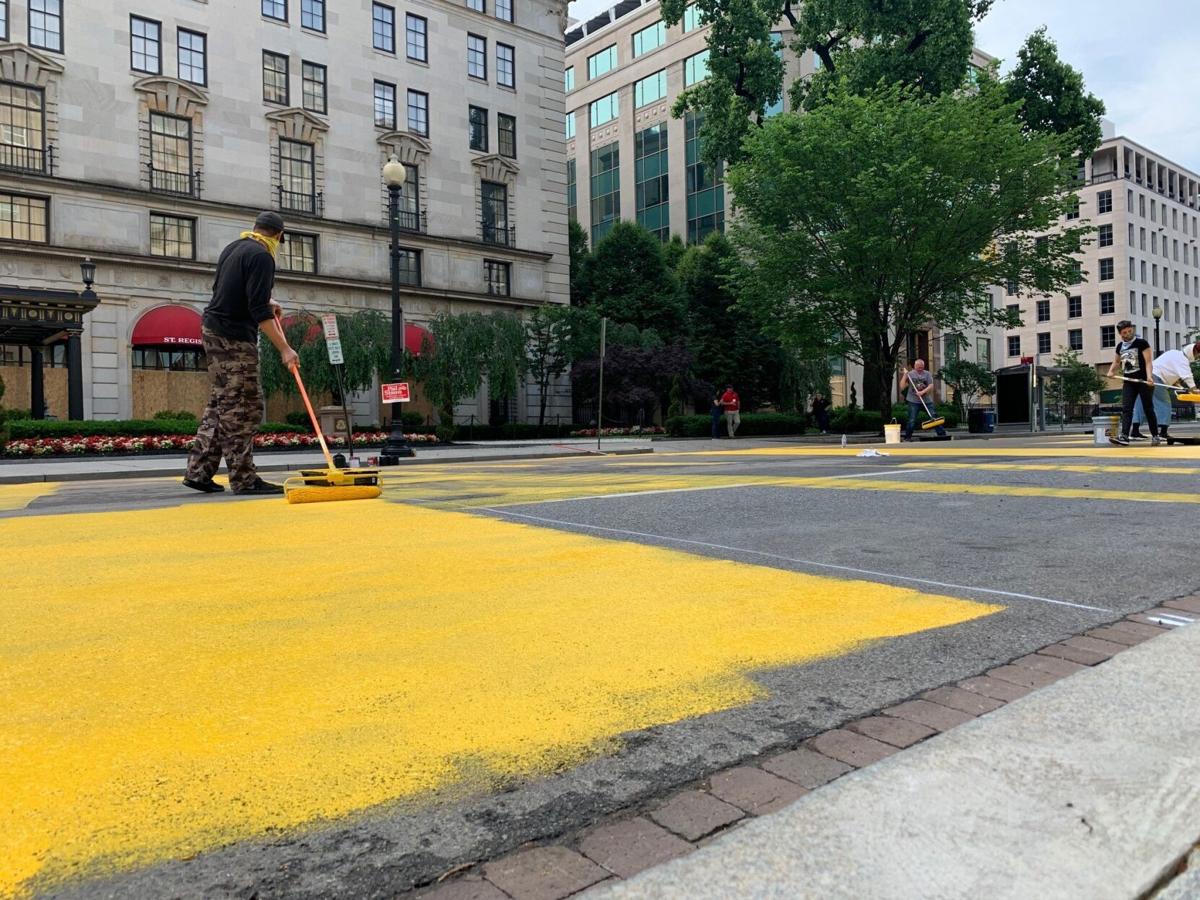 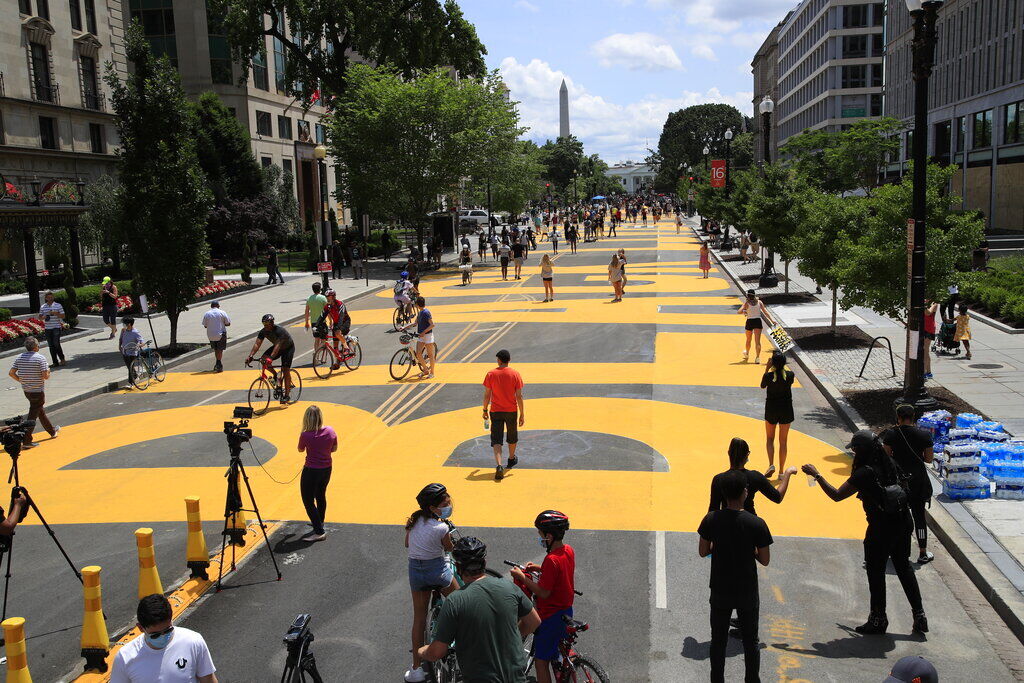 With the Washington Monument in the background, people walk on the street leading to the White House after the words "Black Lives Matter" were painted on it by city workers and activists Friday, June 5, 2020, in Washington. (AP Photo/Manuel Balce Ceneta)